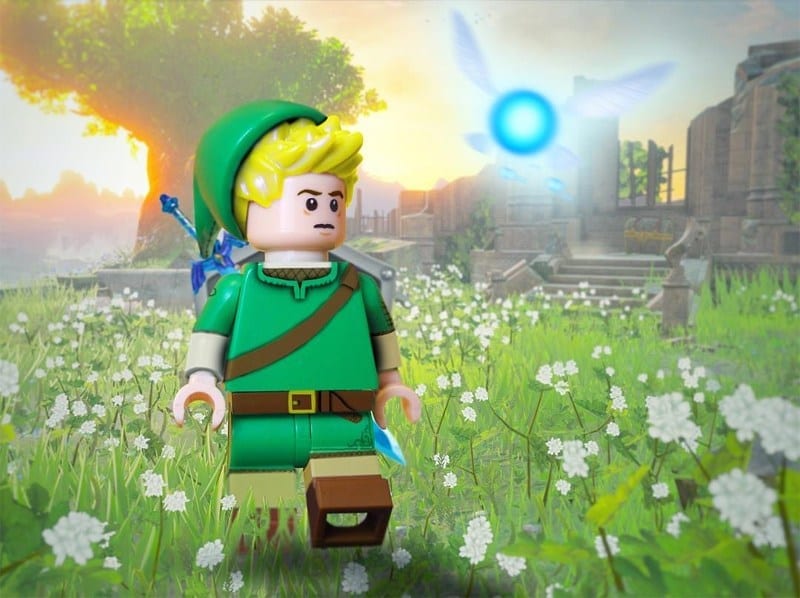 To be honest, I would be very surprised if a Lego The Legend of Zelda video game was to be suddenly announced via a pretty much standard Nintendo Direct event, because this kind of collaboration would be a huge deal, certainly the kind that you would expect to see announced at an E3 if it were a video game.  If I was to thrown in my two cents, if this hack/rumour is true, I would naturally assume that we would more than likely be getting Lego sets using The Legend of Zelda licence, but hey, I could be wrong.  We’ve seen it already with Minecraft and even an Overwatch collaboration was announced recently.

But I ask myself “why would they announce this at a Nintendo Direct if it’s not a video game?”  Well, as already stated, this collaboration would be a huge deal and this kind of announcement would be well suited to a Nintendo Direct event if it were perhaps a Lego set.  It would certainly get fans buzzing with excitement, without having to pay for the kind of glitzy reveal that we might expect to see at E3 event.  For me personally, a Lego The Legend of Zelda video game would be too big for a Nintendo Direct, but not so much for Legend of Zelda themed Lego sets. 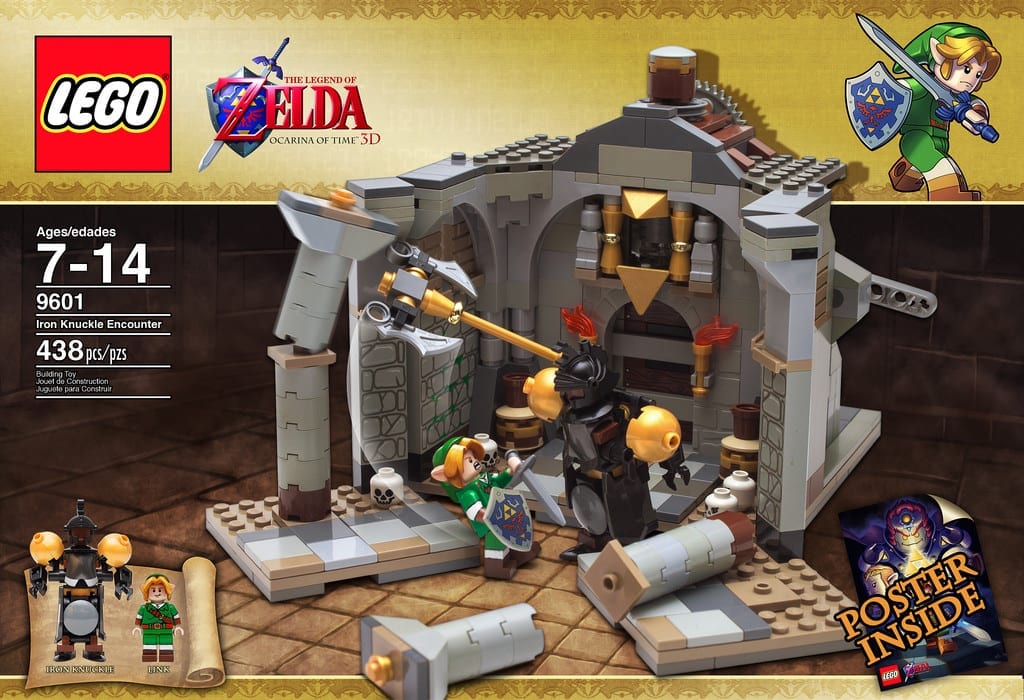 You can have a look at the Instagram post below that claims to be the source of this alleged leak, but just in case it gets removed, we’ll also include the screengrab of it too.  With the re-scheduled Nintendo Direct set to take place later today, hopefully we shouldn’t have long to wait until the truths to these rumours are officially revealed, one way or another.

Let us know what you think of these rumours, do you think we’ll be getting a Lego The Legend of Zelda video game or officially licensed Lego sets?  Or perhaps we’ll get nothing at all, as it’s all just a bunch of made up lies?  Personally, I’d be over the moon with either.  Let us know your thoughts across our social media channels. 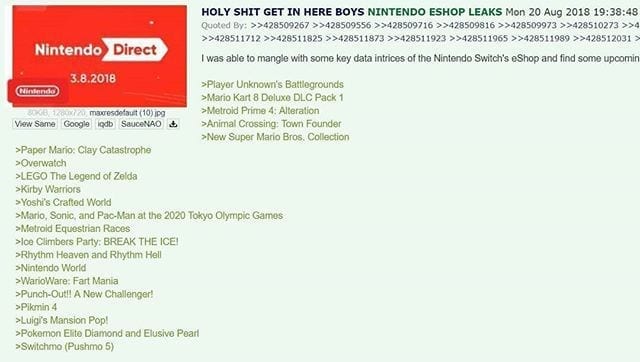