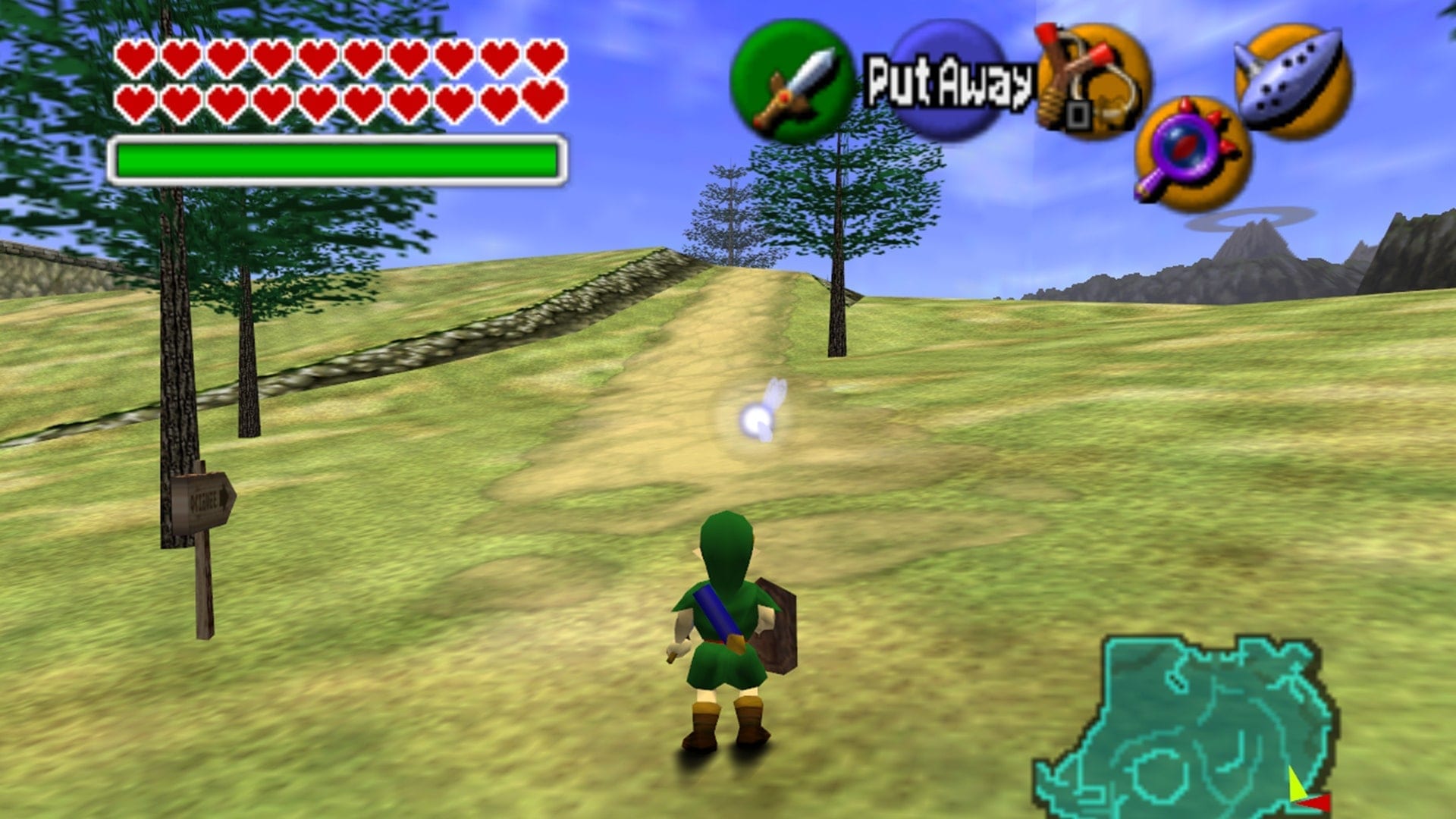 The Legend of Zelda: Ocarina of Time is undeniably one of the best games of all time (just take a look at Metacritic) but is it about to makes its Nintendo Switch debut? Let’s hope so!

Gamers have noticed Nintendo has recently reregistered its trademark for Ocarina of Time in both Australia and Europe, and it’s tentatively hoped that the move comes in anticipation of a re-release on Switch.

Originally launching on the Nintendo 64 in 1998, the game arguably rocketed the LoZ series to become one of the greats, and a full 3D remake launched in 2011 only helped introduce the title to a whole new audience.

However, is everything as it seems with the patent, and could Ocarina of Time be coming to the Switch? Possibly not.

In Australia and Europe, trademarks need to be reregistered every 10 years to prevent their ownership from lapsing, meaning what we’re likely looking at here is simply Nintendo not allowing its trademark to be lost. If the trademark were lost, it would seriously impact the sales of things like merchandise and anything bearing the Ocarina of Time name.

That being said, Ocarina of Time is one of the strongest Nintendo games of all time, and is it likely that the title will skip the Switch? Personally, I think not. A heavy hitter on the Nintendo 64 and absolutely smashing expectations with the Nintendo 3DS remake, The Legend of Zelda: Ocaring of Time is the Skyrim of the House of Mario.

Right now we know Nintendo is hard at work on Breath of the Wild 2, so it’s not clear how a rerelease of OoT would fit into the company’s timeline and release schedule. Still, never give up hope, as it could come to the Switch either as an N64 port or a brand-new remake.