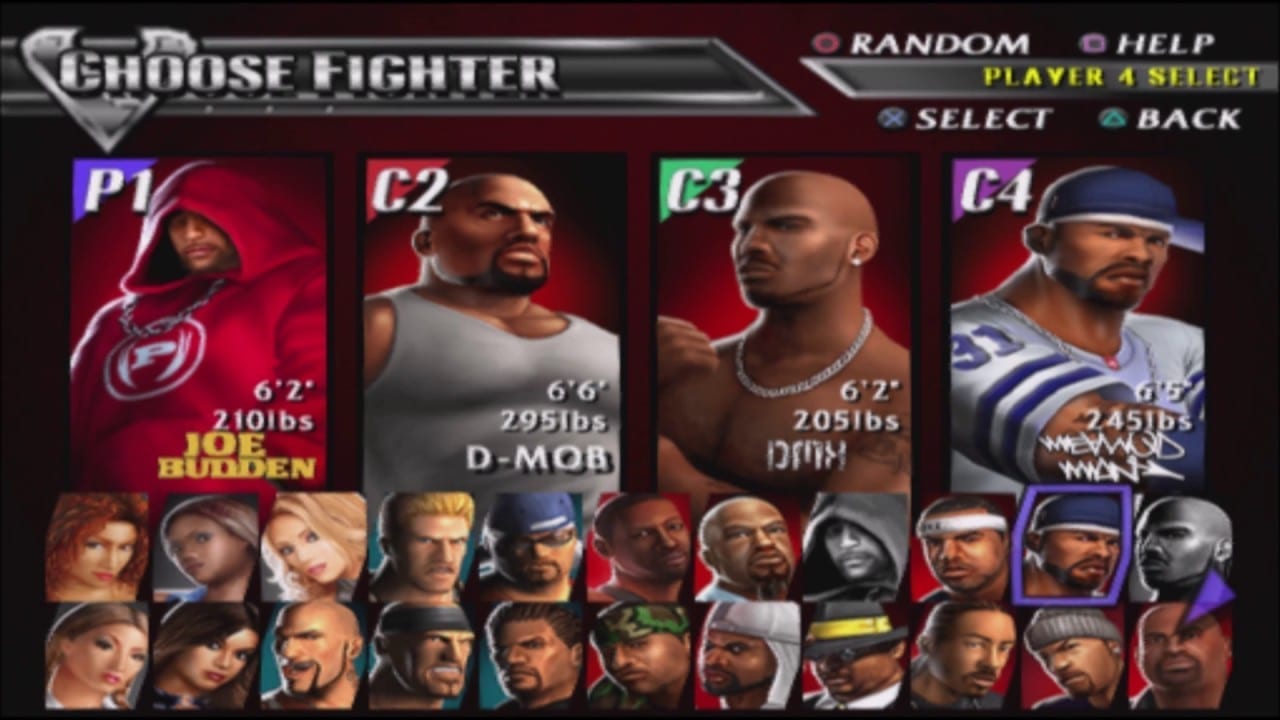 The one and only Ice T has called for a reboot of the iconic Def Jam series as we head towards the next generation of console gaming.

The iconic rapper and actor took to Twitter to muse over his feelings on the Def Jam franchise, telling his 1.7 million followers that a revisit to the beloved series is most definitely on his wishlist for next-gen gaming.

“Gamer Stuff: I think they really need to reboot this game for the new consoles,” he tweeted alongside an image of the game.

Ice T’s Twitter comment was met with an outpour of love from nostalgic gamers who seem to overwhelmingly agree with the idea of a rebooted Def Jam. It’s been a long time since we last got our hands on the games, the first of which was Def Jam Vendetta, launching way back in 2003.

If you never had the pleasure of playing a Deaf Jam game, they’re essentially brawlers and beat ’em ups with a heavy focus on hip hop culture and rap. Instantly iconic, they’re some of the stand-out games of the PlayStation 2 and Xbox era.

Whether or not EA would like to revive the Def Jam series is anyone’s guess, as they’re games which have sadly been missing from recent console lineups. However, EA is keen to bring back its beloved Skate series, so it’s not too far out of the realm of possibility to see Deaf Jam again in the future.

Would you like to get stuck into a new Deaf Jam on Xbox Series X and PlayStation 5?