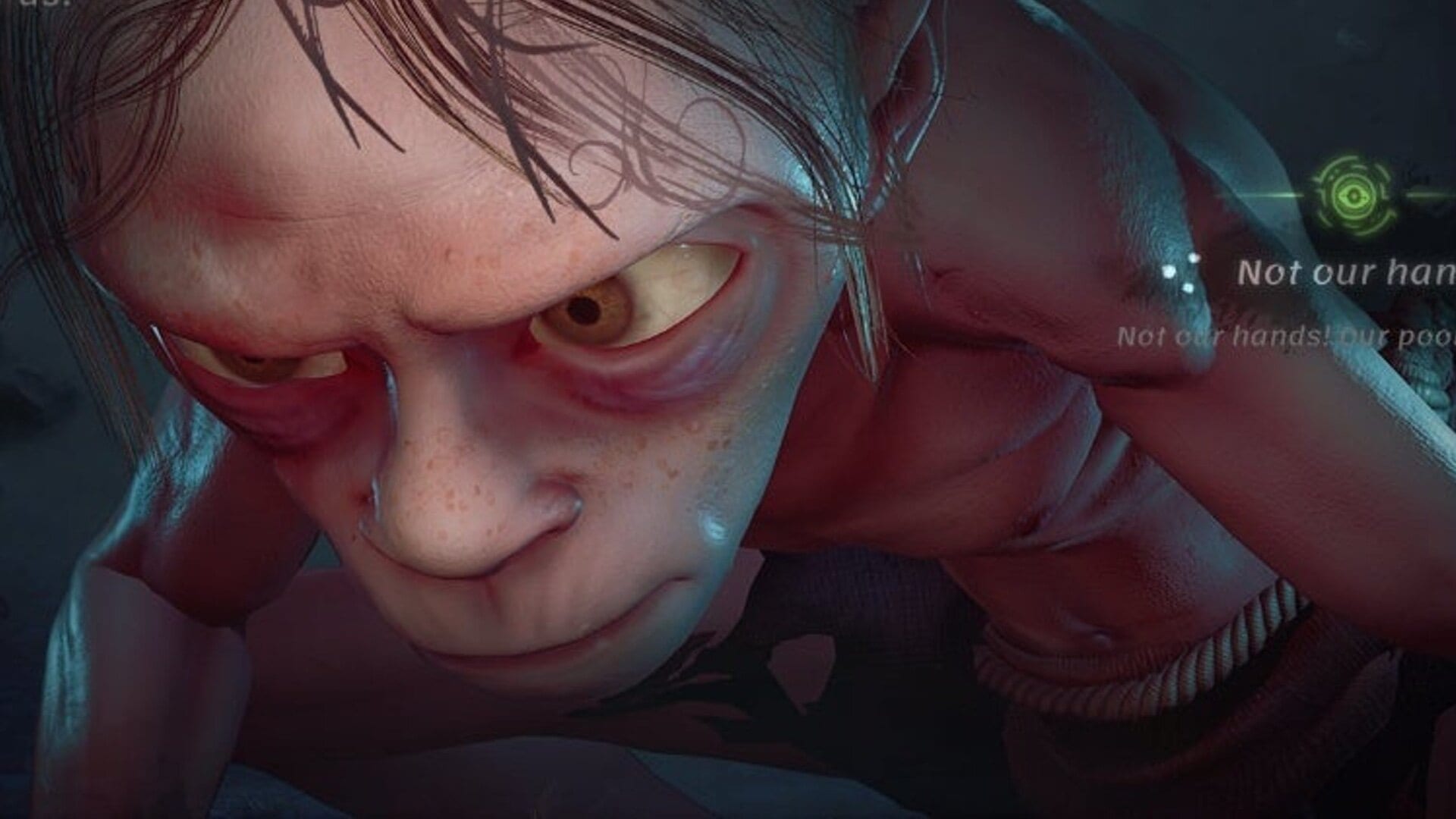 It has been announced by developer Daedalic Entertainment that The Lord of the Rings: Gollum has been delayed until 2022.

No reason for the delay was given, but considering it was only announced in 2019 and we’ve only been treated to some screenshots and a teaser trailer, it’s safe to assume it’s simply due to the game being far from ready.

The Lord of the Rings: Gollum was expected to release this year, but something in the back of my head was telling me that it wouldn’t happen.

However with the announcement of the delay, Daedalic Entertainment also revealed that it is partnering up with NACON to co-publish The Lord of the Rings: Gollum.

NACON is perhaps best known for its video game accessories and pro controllers, but the company has also been in the video game publishing business since 2002.

The Lord of the Rings: Gollum will be an origin story about the unlucky soul who was once known as Sméagol. It’s said to be “faithfully represented thanks to the partnership with Middle-earth Enterprises, the company that holds the adaptation rights to the novel series by J.R.R. Tolkien.”

While details are still quite vague in terms of the story for The Lord of the Rings: Gollum, the official description reads as follows:

“Take on a perilous journey as Gollum, chasing the only thing that is precious to him. Climb, leap and sneak your way past dangers or into advantageous spots. Gollum is skilful and sly, but also torn by his split personality. It is up to you to decide whether the darker side of Gollum takes over or if there is a spark of reason left in what once was Sméagol.”

Despite it being delayed, are you still excited for The Lord of the Rings: Gollum? I know that I am. Let us know your thoughts across our social media channels.

As it stands, The Lord of the Rings: Gollum will release in 2022 for PC, PlayStation 4, PlayStation 5, Xbox One, Xbox Series X|S and Nintendo Switch.