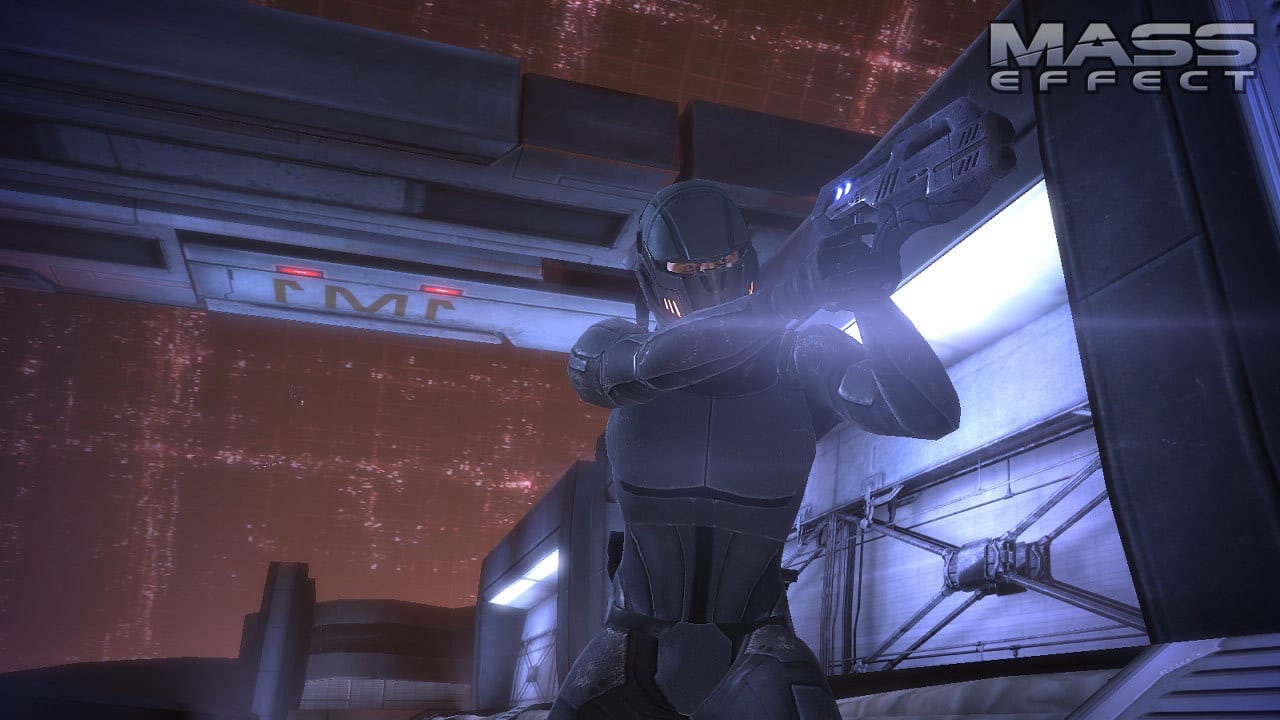 The highly anticipated remake of Mass Effect was reportedly due to arrive in October, however that may now be a little unrealistic.

It sounds as if the release could be the latest project to be impacted by COVID-19, though absolutely nothing, including the game itself, is set in concrete yet.

Speaking on the GamesBeat Decides podcast,  journalist Jeff Grubb said that the Mass Effect Trilogy announcement was set for October 2020 – but that it might slip due to delays caused by the COVID-19 pandemic.

“Up until like this last week, I know the plan for sure was to announce it in early October, (and) release later in October. So, good news.”

Grub added that “maybe that could start to slip, it sounds like maybe that’s a possibility, nothing for sure yet”. 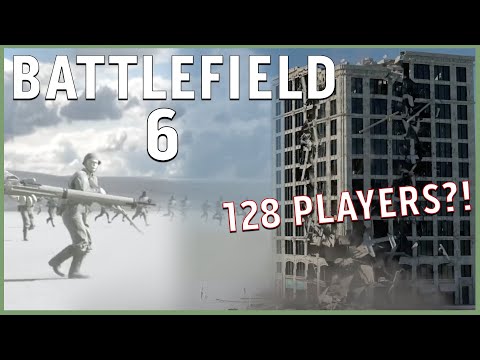 “I know it’s real,” he went on to say. “I’ve seen more than enough evidence to know it’s real, but it’s still 2020 and they haven’t announced it yet.”

“I think [EA] were planning to have this Mass Effect trilogy be the other big thing [other than Star Wars Squadrons] for $60 this holiday, so that’s why I’m still pretty confident it will make it out,” Grubb added, “but with everything else falling apart, like across the board, I could see them also wanting to just delay. But that’s not for sure – that’s not a guarantee yet – like, that hasn’t even been decided yet. It just seems like it’s a possibility that’s on the table but last I heard, October – October for both.”

Of course there’s still no official word on whether the Mass Effect trilogy is actually happening, though there’s been a long list of rumours that are all pointing towards the same thing.