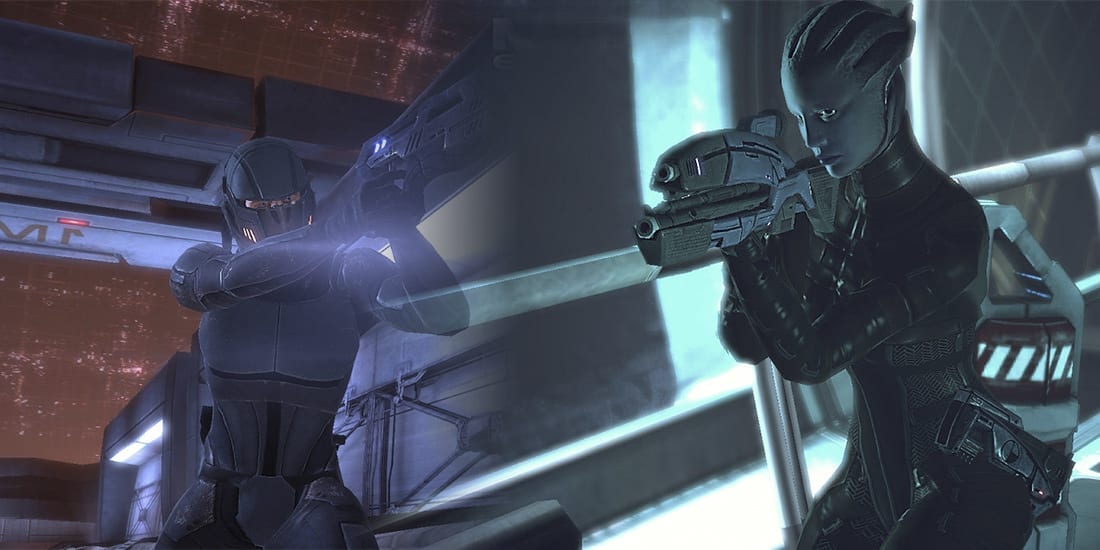 Yet another leak has claimed that the Mass Effect Trilogy Remastered is happening, and this time, it’s looking more likely than ever before.

The news comes from Reddit’s r/gamingleaksandrumors, where a user noted that a UK retailer reportedly has the as-of-yet-unannounced game up for pre-order in their stores.

The user explains that they had seen rumours of UK gaming store GAME taking payments for the pre-order of Mass Effect Trilogy Remastered, writing that they’d initially secured a pre-order with a date of September 29, before the store updated this to 30 October 2020.

The Redditor does note that this could simply be a placeholder date, which I’m inclined to agree with here. Back in 2019, I was able to secure an Animal Crossing: New Horizons pre-order from the same UK retailer, with a release date of April 29, 2019. Obviously that turned out to be placeholder.

Though the date might still be up in the air, it seems as though the Mass Effect Trilogy Remastered almost definitely is happening – especially if stores are securing pre-orders. It’s possibly the worst-kept secret in gaming at this point, so maybe it’s about time EA and BioWare made this one official!

EA said during an investor call back in May that it has one “EA HD title” releasing this fiscal year, i.e. before the end of March 2021. Though the project wasn’t officially revealed, Games Beat journalist Jeff Grub has stated it’s Mass Effect.

In the same earnings call, EA confirmed plans to release more games on the Nintendo Switch. The company confirmed we’ll be seeing a number of its games on the Switch before the end of 2020. What we didn’t get to hear, however, is exactly which games can be expected.