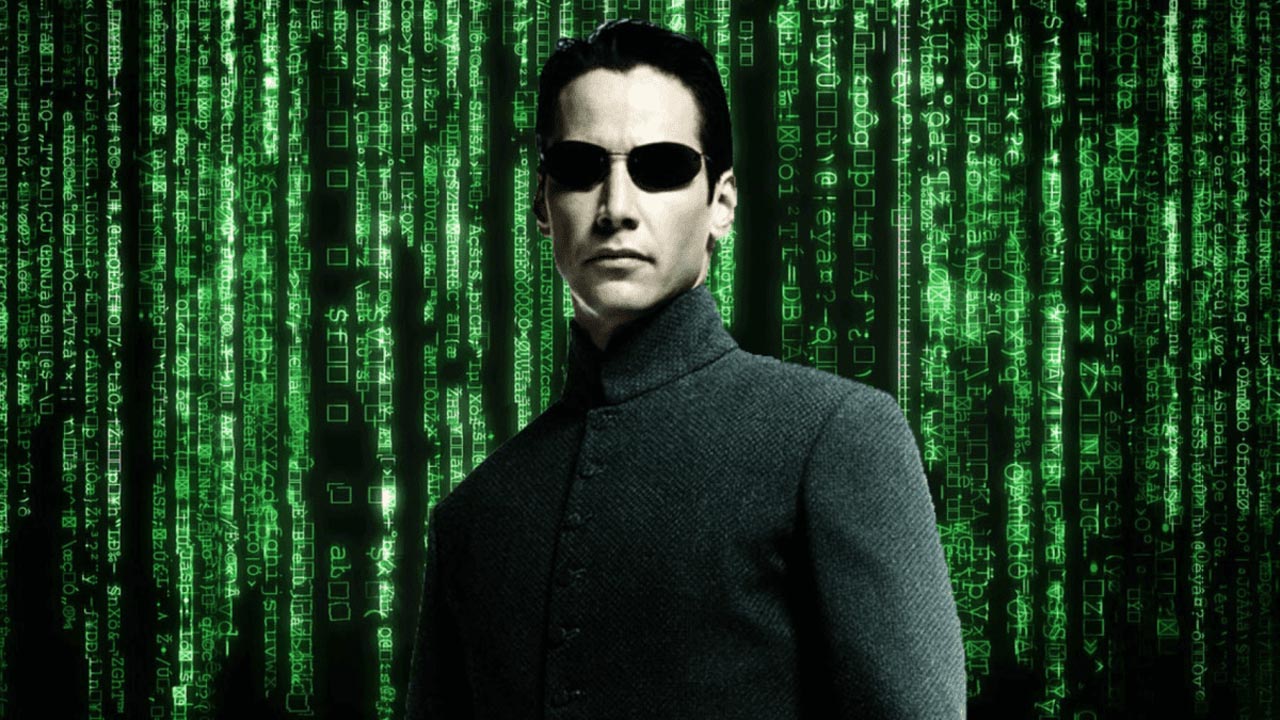 A leak on the GamingLeaksAndRumours subreddit has shown off a poster for a game called “Matrix Awakens Unreal Engine 5 Experience” (thanks, IGN).

The poster shows a shot of a cityscape with lines of code from The Matrix coming from the horizon. A logo for The Matrix Awakens can be seen, captioned with “An Unreal Engine 5 Experience.”

The user who posted the leak, the_andshrew, said that the poster was found on the PSN backend. There were no details for what it might be, “only that it exists for PS5.” Judging from the fact it’s being referred to as an experience, this likely won’t be a full game. But who knows?

Unreal Engine 5 was revealed in May 2020, and currently doesn’t have any games that have been released using the engine. That isn’t too surprising considering it was only just revealed last year.

So far we know games like Dragon Quest XII and Senua’s Saga: Hellblade II are being developed in the engine. But it’s still very early days, so we likely won’t see a full game made in the engine until next year at least. And more likely it will be 2023.

The Matrix Resurrections is releasing this December. And with the next major games event The Game Awards being next week, we could be getting a proper reveal of The Matrix Awakens soon. It wouldn’t be wholly unsurprising to see Neo actor Keanu Reeves at the event. Although if he does, it likely wouldn’t be as breathtaking a moment.