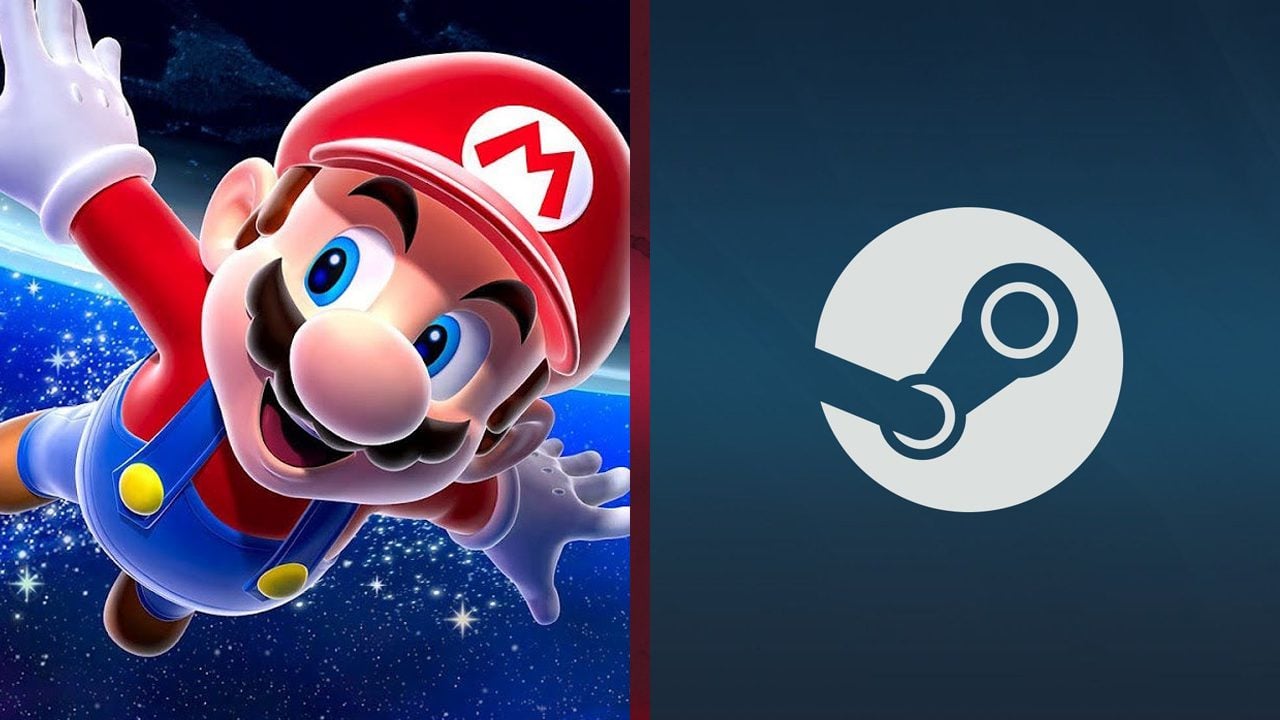 Another week, another Nvidia GeForce Now leak hinting the outlandish notion that Nintendo is considering launching games on PC. The leak arrives courtesy of the Gaming Leaks And Rumours subreddit, which claims that multiple Nintendo titles could soon release on the platform.

According to Reddit User u/Gamerlot, Nintendo will soon launch New Super Mario Bros. Wii and Mario + Rabbids under a new multiplatform project. Earlier this year a GeForce Now leak suggested a PC port of God Of War was one the way, a leak we now know to be true.

It is possible the leak was the result of some internal Nintendo testing. However, with Sony and Microsoft leaning more on PC releases than ever before, Nintendo might also be considering throwing its name in the hat as well.

New Super Mario Bros. Wii launched on the Nintendo Wii back in 2009 with favourable reviews from critics and fans alike. Mario + Rabbids Kingdom Battle launched on the Switch in 2017, and features Mario and Rabbids characters battling side by side in a turn-based tactics game.

It’s also worth noting that the Switch is still selling incredibly well. It was the best selling console of 2020, shifting over 21.1 million consoles globally. With that in mind, it’s easy to understand why Nintendo might keep its first-party titles exclusive to the console. Who really knows though? It’s the video game industry. Weirder things have happened.