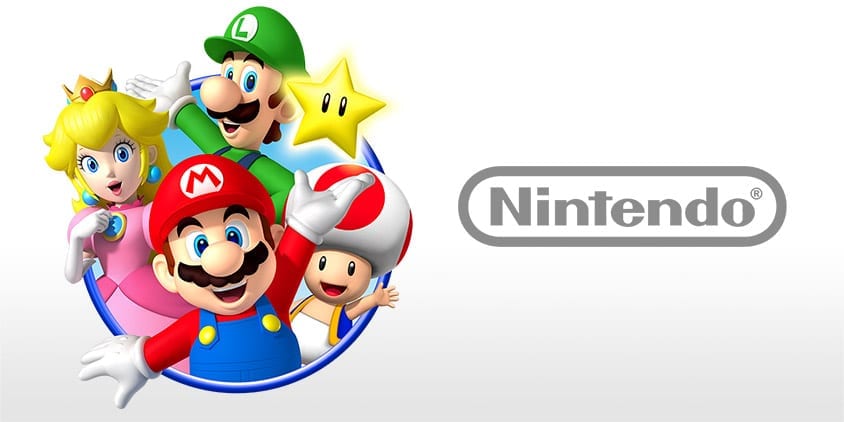 Nintendo’s decision to relaunch their infamous NES and SNES consoles in the form of plug-in minis complete with pre-loaded games may have been one of the best decisions the company has ever made. 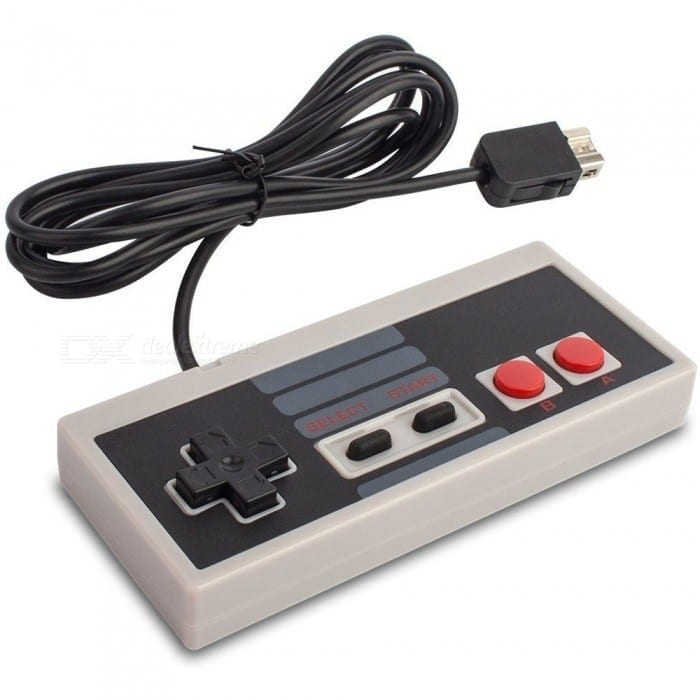 The NES Classic was first launched back in 2016, where is quickly sold out everywhere, with people making a huge profit selling their incredibly hard-to-find consoles on websites like eBay.

The same thing happened when the SNES version was released a year later, with fans clamouring to get their hands on the teeny tiny boxes of joy and nostalgia. 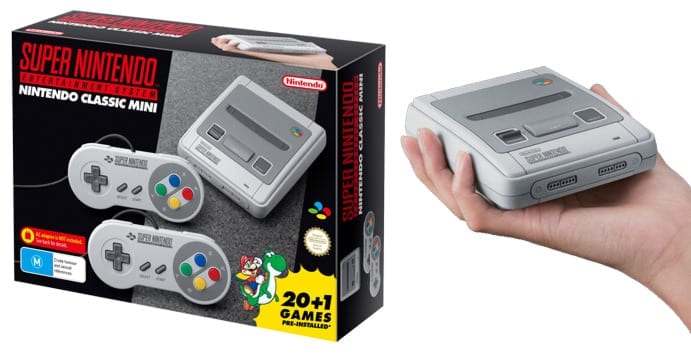 Now however, it’s much easier to nab yourself one of the two minis, and they’ve even become so popular that the NES Classic has officially sold more consoles than the PlayStation 4, Xbox One and the Nintendo Switch in the month of June.

That’s a massive feat, and the first time Nintendo has led the way for a long time.

US NPD HW – The NES Classic was June 2018’s highest unit-selling hardware platform, while the PlayStation 4 led the market in dollar sales. This is the first time a Nintendo Entertainment System console has led in monthly unit sales since NPD tracking began in 1995.

According to Twitter user @MatPiscatella this is: “the first time a Nintendo Entertainment System console has led in monthly unit sales since NPD tracking began in 1995.” 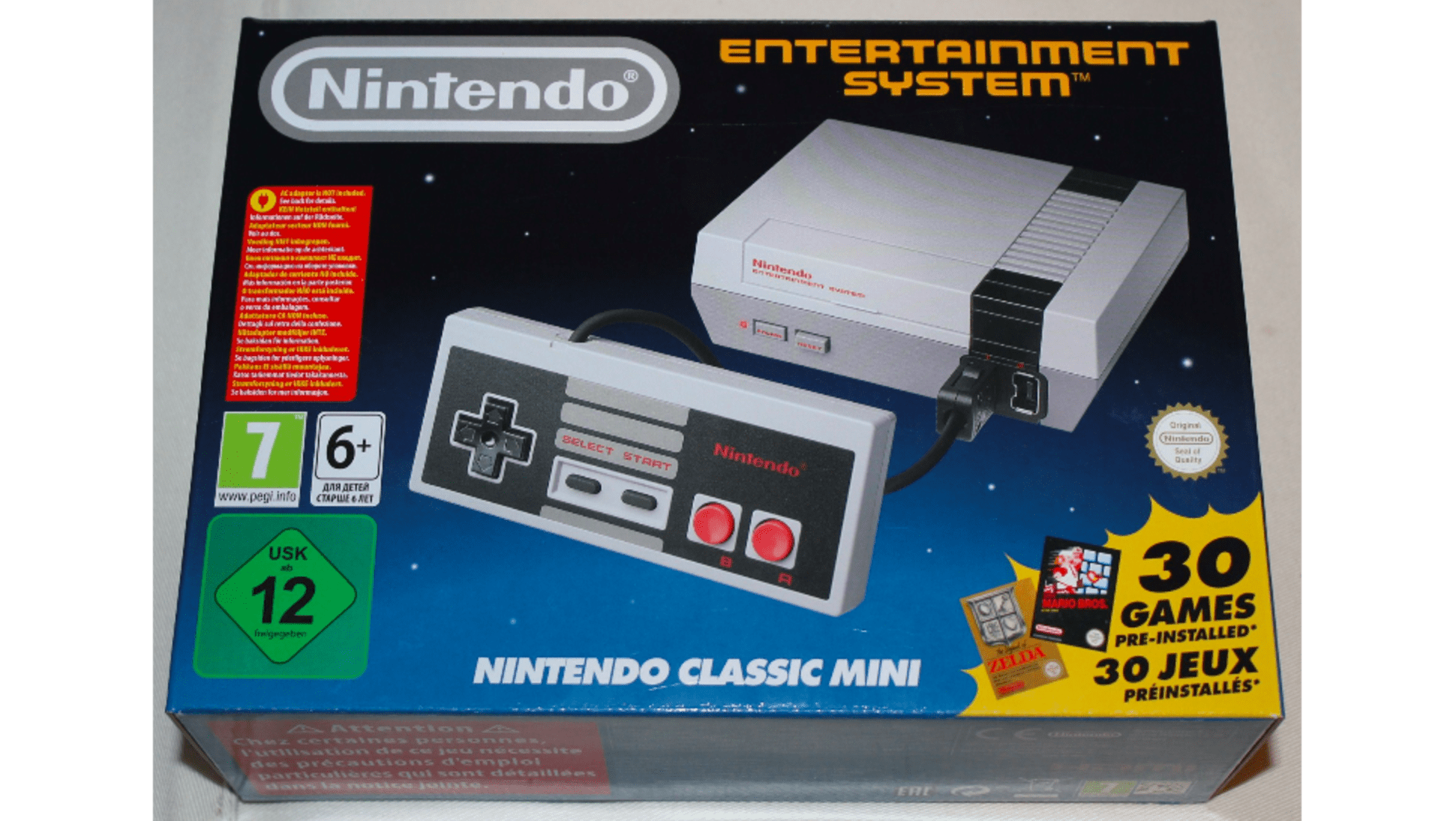 If you didn’t know, the NES Classic comes preloaded with some of the most classic Nintendo games ever, including Super Mario Bros., Donkey Kong, The Legend of Zelda, Metroid and Pac-Man. 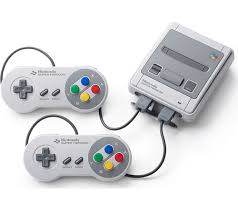 Both mini consoles retails for around £50/$70, depending on whether or not they’re straight from the source or from a third party seller.

Hopefully the success of the mini consoles means Nintendo will release a Nintendo 64 Classic Mini.

Personally, we’d love to see that with (original) Legend of Zelda: Ocarina of Time, Mario Kart 64, Super Mario 64, GoldenEye 007…actually, any chance we can get an N64 with every game ever already pre-loaded?