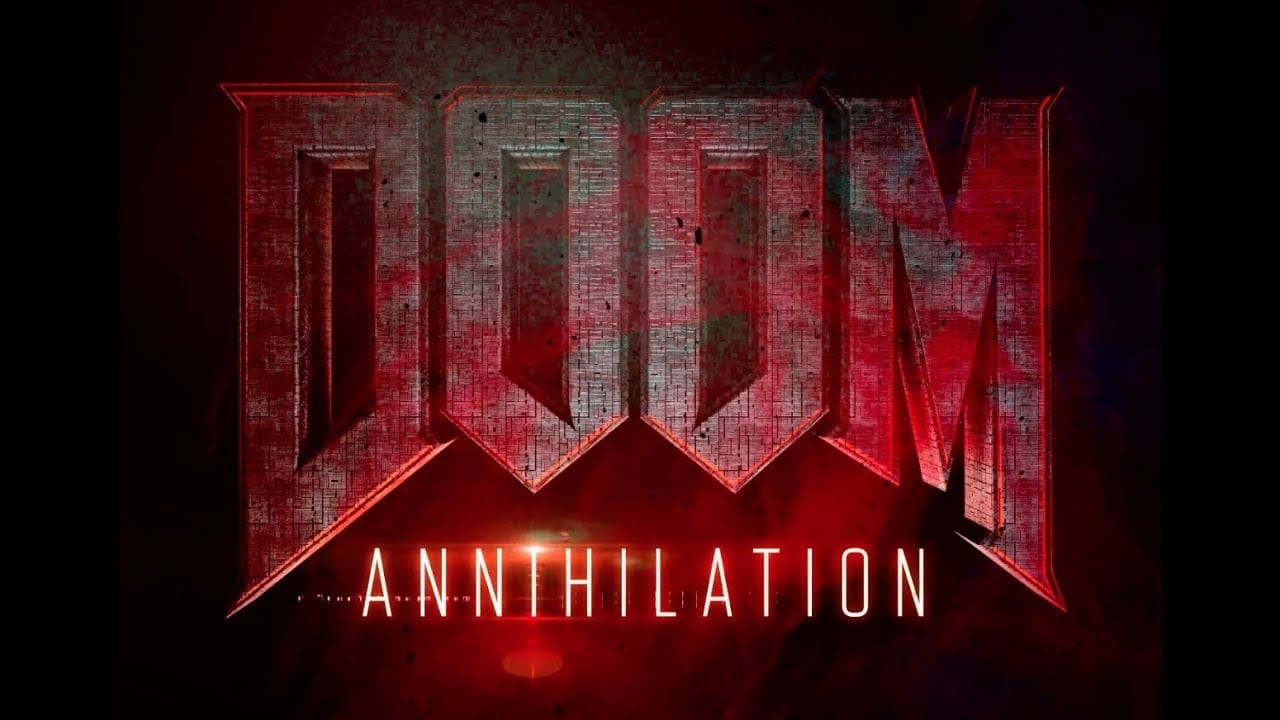 Doom: Annihilation is the second attempt to successfully bring the Doom franchise to the silver screen, and from the looks of the first trailer, it’s going to be about as good a job as the first movie.

The first Doom movie released back in 2005 and absolutely tanked. Right now, it’s got a score of 19% on Rotten Tomatoes, but it seems Hollywood still had faith in the idea.

The new movie, Doom: Annihilation, is set for a 2019 release and we saw the first trailer yesterday. Not too surprisingly, people are not happy.

Over on YouTube, one upload of the trailer boasts 1.6 thousand likes against 31 thousand dislikes, a ratio only YouTube Rewind 2018 could be proud of.

Check out the trailer for yourself below.

Unfortunately, it looks like this is going to be another example of video games failing to make an impression when it comes to the box office. It’s next to impossible to find a successful movie based on a video game or game franchise, unless you’re counting those so-bad-it’s-good titles (looking at you, 1993’s Super Mario Bros. film).

Wtf is this a fan movie https://t.co/vMyzX12Zvu

Hollywood definitely isn’t giving up just yet though. A movie adaptation of Naughty Dog’s Uncharted has been in talks for a while now, and production is well underway on a Monster Hunter movie.

Will they be any good? Well, if history’s anything to go by…no.

One of the many, many reasons as to why video game adaptations struggle to capture what players love the most is that the immersive experience of being in a game is completely lost. It’s much easier to feel fear, joy and sadness when you control the character, as opposed to just watching them on a screen.

What do you think of the new Doom trailer? Designated disaster, or have we got a hidden gem on our hands?