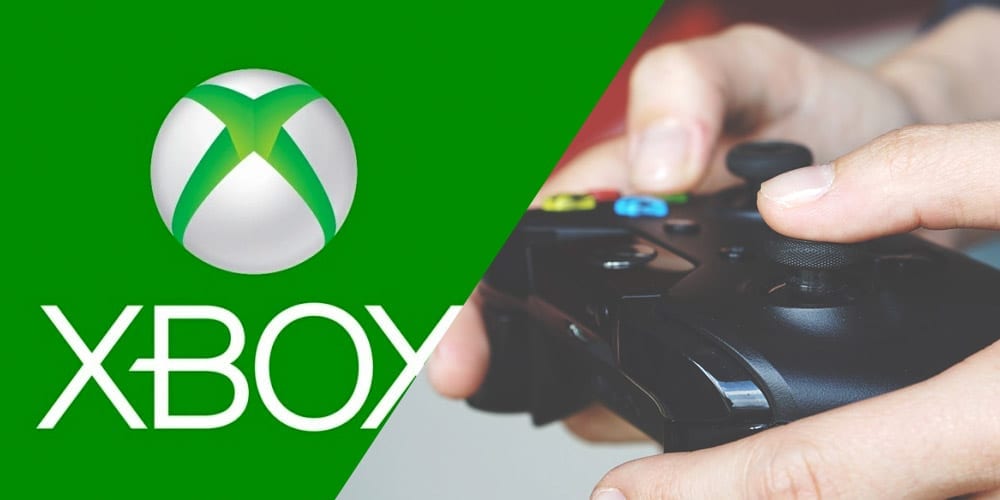 Rumours have been circulating for some time that Microsoft could be planning a disc-free Xbox One this year.

Now it seems the latest console in the Xbox family could hit stores as soon as May, with pre-orders expected as soon as next month.

The console, which has been codenamed ‘Maverick’ will rely solely on digital downloads, meaning it could be a popular option for those who make use of the Xbox Game Pass to install new games.

It could also mean some kind of discount on Microsoft subscription services, like the Game Pass and the company’s upcoming streaming service ‘Xcloud’ to encourage customers to make the jump to digital.

Windows Central sources claim the console will actually be named the ‘Xbox One S All-Digital Edition’ – which doesn’t quite roll off the tongue the way ‘Maverick’ does.

No word on pricing has been shared as of yet, though ditching the disc tray could make the Maverick the cheapest Xbox console yet.

The major concern with a fully digital console would be the struggles facing anyone with a poor broadband connection. Which would immediately limit Microsoft’s target market with this release.

There’s also rumours of a Fortnite edition console, though it’s still unclear which console this will be adapted to.

If the May release date is accurate, that means the console would be available ahead of E3 2019 and Microsoft’s keynote, which many are speculating will be when the company announces the next generation of consoles.