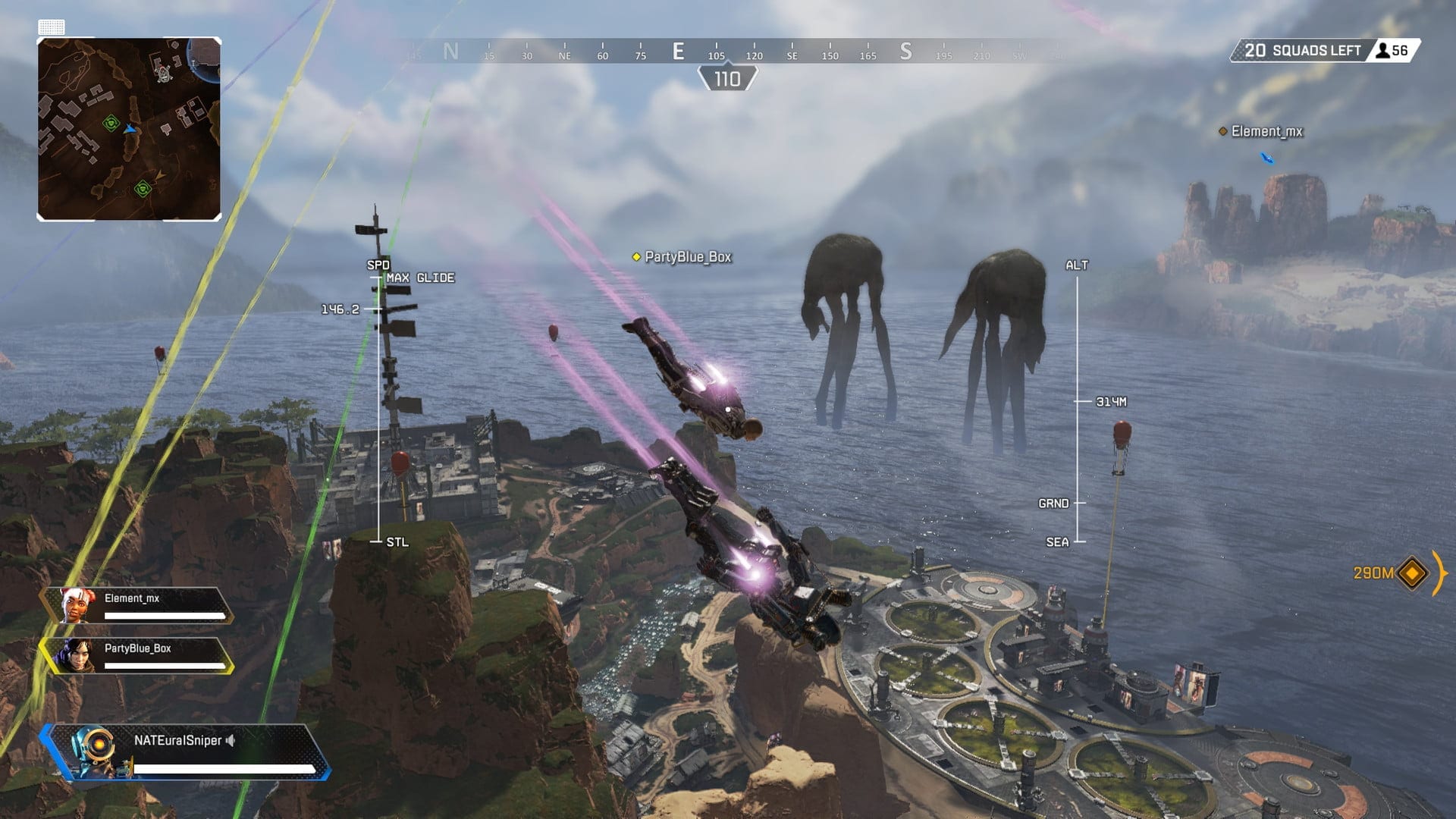 Respawn Entertainment has been teasing its future plans for Apex Legends for a while now, but there’s one thing we all want to know more about – the game’s battle pass.

According to a report from DailyEsports, we could be getting the battle pass as early as next week, as it’s claimed that a source presumedly close to Respawn has stated it’s due on March 12. DailyEsports writes:

Our source stated that they are confident in a March 12 release date for the game’s first Battle Pass. ‘The Battle pass will not be purchasable with coins, and will be a static item in the shop.’ they added.

The news has yet to be confirmed, and the date is currently in dispute over on Twitter.

Data miner @ApexGameInfo believes that even Respawn doesn’t know when it wants to launch the battle pass, even going so far as to brand the source as “fake.” However, it all just seems to be guessing games, with even the leakers making mistakes.

Info right now on the battlepass

– There will be a free one & an paid one

Well here’s the things I see about this

– He is faking it

Whether we get the battle pass next week or not remains to be seen, but hopefully we’ll start to see new content added into Apex Legends sooner rather than later. We’re still expecting lots of new additions, including a brand-new character supposedly known as Octane.

What do you want to see from Apex Legends in the future?