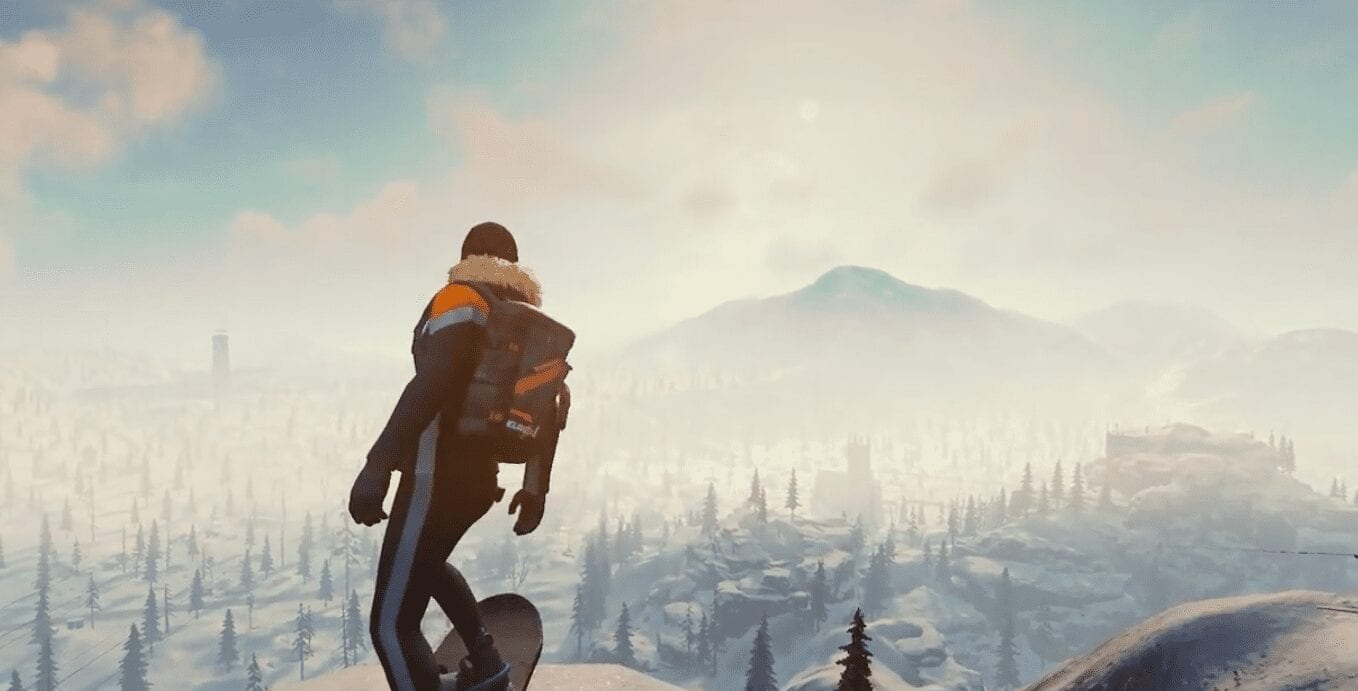 Battle royale games are still coming thick and fast, and if you’ve been enjoying the slew of PUBG and Fortnite-inspired shooters then you’re going to want to look out for Ring of Elysium from Tencent. 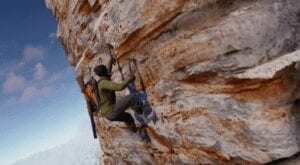 Ring of Elysium follows the typical battle royale style we all know and love by pitting 100 players against each other in the hopes of escaping a winter storm that’s taking over a ski resort.

There’s a helicopter that can rescue you from the storm but it only holds four players, meaning you’ll be battling in the snow-covered alps for a spot on the ride to safety.

However, it’s not like any battle royale we’ve ever played as the game will allow you to take advantage of the snowy landscape, offering ziplines, hang gliders, snowboards, snowmobiles and off-road vehicles as a means to travel, attack and survive.

Alongside the threat of other players you’ll also have to contend with real-world horrors, including avalanches and hypothermia just for a bit more of a survival-game feel.

The free-to-play game from Tencent will be releasing on 19th September 2018, but unfortunately it won’t be available globally, at least for now.

You can check out a full list of the excluded countries right here, or jump straight to the Steam Store page to see if the game will be available in your region.

The list of battle royale games seems to be never-ending right now, but with the likes of PUBG and Fortnite absolutely dominating the market it’s hard to imagine how any new games can possibly make a dent in their success. 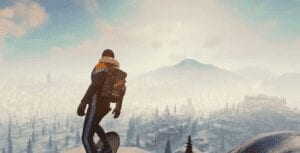 Hopefully Ring of Elysium will get itself the following it looks like it deserves.

Check out the trailer below and let us know what you think. Will you be trying this out when it launches next week?