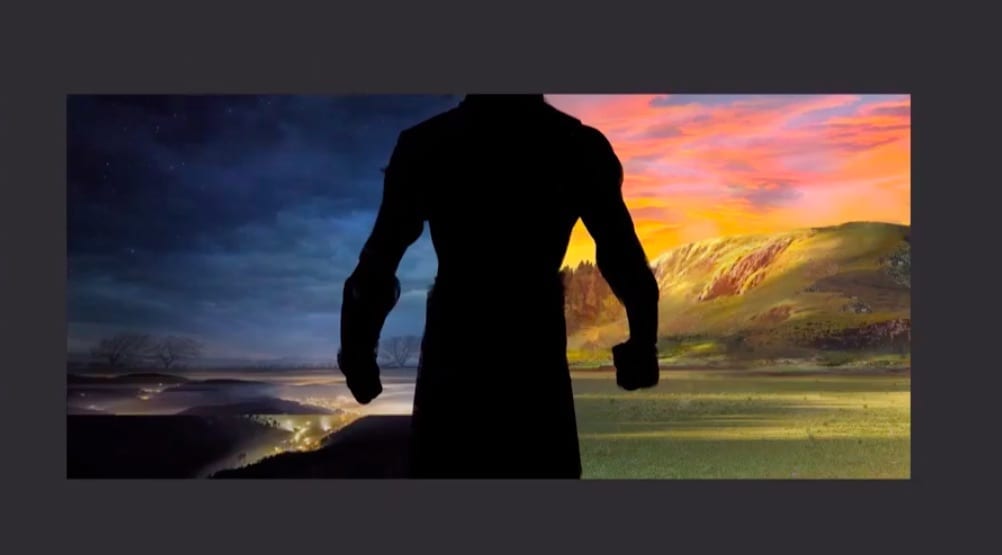 Ubisoft has just officially revealed the setting and title for the next Assassin’s Creed game. There’s been rumours of the game floating around since the last AC title launched back in 2018, but now we finally have some art to go along with it. The reveal was made in one of the coolest ways possible – with a livestream showcasing artist BossLogic creating an image for the game.

Check out the final image below from the very (very) long stream below, and get ready for the first trailer for Assassin’s Creed: Valhalla, dropping at 8AM PT tomorrow!

In case you’re not familiar, Kode Abdo, also known as Bosslogic, is “an Australian contemporary digital artist who emerged on social media with his powerful and creative works on all current trends on the Internet, notably when it comes to his favorite subject: the Entertainment industry.” Previous works include a Marvel-approved Limited Edition Avengers: Endgame poster.

Not too much is known about the next AC title right now, but from the image alone, it looks like we’re in for one heck of treat!

2018 saw the release of Assassin’s Creed Odyssey, a game which is still keeping people busy to this day thanks to its insane number of side quests and its regular updates. Still, there’s only so much time you can spend with Alexios and Kassandra, and now we know just where the next game is going to take us.

As for the reveal itself, it’s definitely an unusual way to reveal a game! One has to presume that a more traditional reveal had been planned before the cancellation of gaming expos like E3 2020. The global pandemic has seen hundreds of businesses scramble to change their plans, especially within the video games industry.

Games like The Last of Us Part 2 have already seen delays, and it’s likely that we could be seeing the effects for months to come.

Check out the teaser reveal in the YouTube video below. What do you think about a game teaser or reveal being done in this way? Yay or nay?

For even more GameByte make sure to check us out on YouTube!