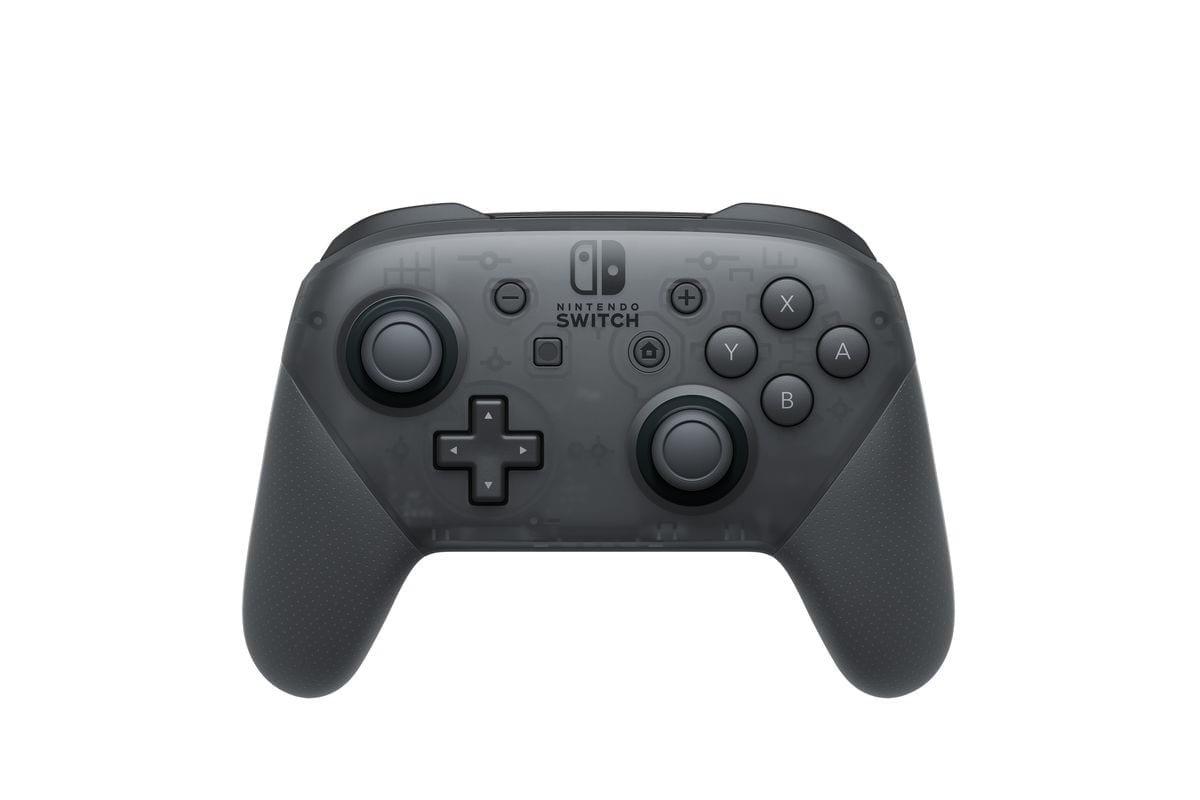 The Nintendo Switch Pro Controller is one of the best accessories you can buy for your Switch, but unlike the rest of Nintendo’s family-friendly family, it’s apparently a little NSFW according to Amazon.

FYI, the AO listing on Amazon is described as follows: “Content suitable for adults 18 years and up. May includes prolonged scenes of intense violence, graphic sexual content and/or gambling with real currency.”

The news quickly made the rounds on social media, with lots of people jumping in to take the p*ss out of the listing.

theres a "find my controller" feature on the switch where if you press the button on the specified controller it vibrates non stop.
i think thats all i need to say

The memes didn’t last too long though, as Amazon swiftly stepped in to fix the mistake. At the time of writing, the controller is now listed as E for Everyone. What a ride.

If you’re not familiar with Nintendo Switch Online, it’s a subscription service which lets you play your games online, while also giving you access to a library of over 60 classic NES and SNES games.

If you never played Donkey Kong Country as a child, the game’s description reads as follows: “In 1994, at the dawn of 32-bit consoles, one game blew away the competition with its pre-rendered 3D graphics, cartoon-quality animation and atmospheric music – on the 16-bit Super Nintendo!

“Join DK and Diddy on a quest to recover their stolen banana hoard. Traverse more than 30 challenging levels, take a ride on animal buddies and survive the madcap mine cart sequences. You’d be bananas not to play Donkey Kong Country!”

If you have Nintendo Switch Online, it’s time to get stuck into the classic!