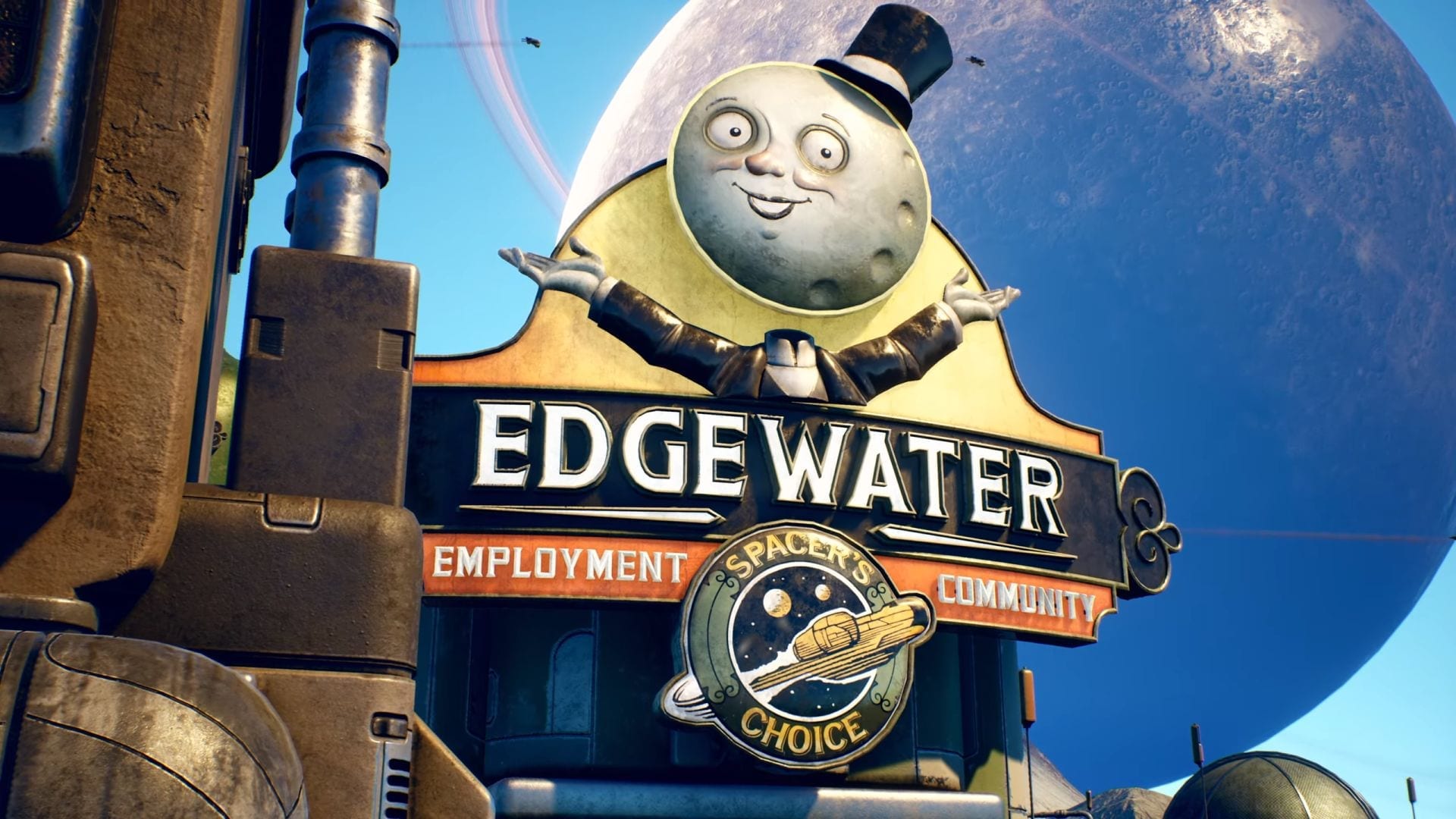 The Nintendo Switch release of Obsidian Entertainment’s The Outer Worlds has been delayed due to the deadly coronavirus outbreak that’s sweeping the globe.

Taking to Twitter, publisher Private Division told gamers: “We’re delaying @OuterWorlds on Nintendo Switch due to the coronavirus impacting the Virtuos team working on the port, to provide them enough time to finish development. We’ll now be releasing the physical version on cartridge. Once we have a new launch date, we’ll let you know!”

Thankfully it seems as though the development team, Virtuos, is healthy and well. The company went on to add: “To clarify, the team at Virtuos is ok, but their office has remained closed during this time. We’re working with the team to determine an updated development timeline, and will share more regarding a new launch date shortly.”

The bad news comes with some good news though, as a physical cartridge is now being promised.

“An update for everyone about the Nintendo Switch port for #TheOuterWorlds,” tweeted the game’s official account.

“It will be delayed due to how the coronavirus has impacted the ability for the port team at Virtuos to work on the port; and it will now have a cartridge with its physical release.”

The Outer Worlds launched on PlayStation 4, Xbox One and PC in October 2019, and the Switch port was due to land on March 6 2020.

The coronavirus has now killed over 600 people across mainland China, and the video games industry is one of many that’s struggling with the pandemic.

China’s huge manufacturing prowess has seen a dip, and hardware is just one of many things that has come to something of a stand-still in production due to the virus.

The Animal Crossing-themed Switch from Nintendo has been delayed, and there’s now fears that the outbreak cause cause delays for the PlayStation 5 and the Xbox Series X.