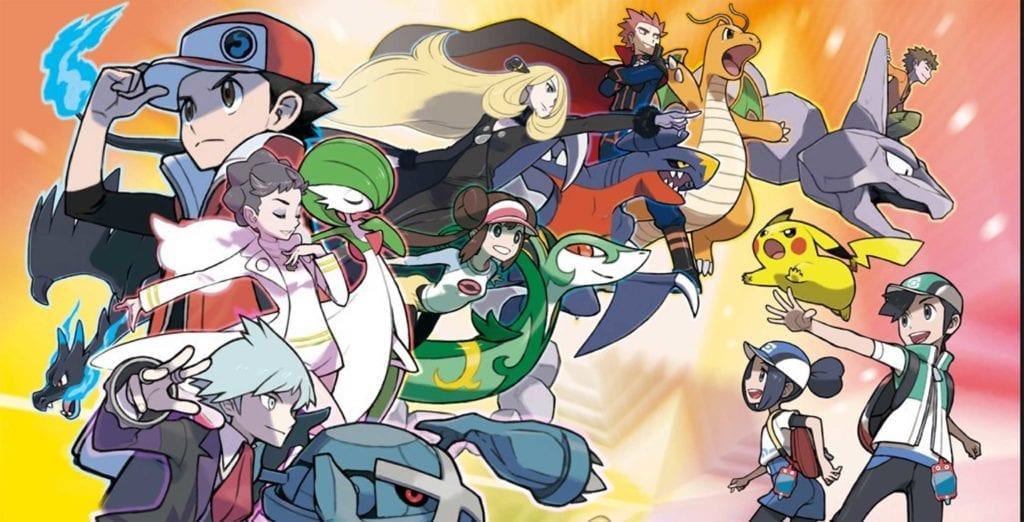 The Pokémon Company has announced its plans for the future of the Pokémon series, and it looks like there’s going to be a lot of pretty big additions and changes to one of gaming’s most beloved franchises. Here’s everything we learned from the Company’s most recent press conference in Tokyo, Japan.

Tsunekazu Ishihara, president and CEO of The Pokémon Company, gave us a pretty thorough roadmap of where Pikachu and his pals are heading, and it’s going to span everything from a new mobile game to a new Nintendo Switch game. Let’s dig in!

The Detective Pikachu series is headed to the Nintendo Switch

It’s the news I didn’t know I was waiting for, but Detective Pikachu 2 is going to be making its way to the Nintendo Switch.

The game, which follows the 2016 3DS Detective Pikachu, is likely to find a lot more love thanks to the Warner Bros. movie of the same name, which released earlier this month.

Unfortunately, Ishihara didn’t divulge too much information on the title, and we don’t know where the second game will be a sequel or an expanded port of the first. Either way, we’re excited to delve back into some mystery- solving with Pikachu (and the 3DS game did end on a bit of a cliffhanger…!)

Remember the PCs found in PokéCenters? They’d allow you to put away and withdraw Pokémon, and that’s just what Pokémon Home sounds like it can do.

Described during the conferences as “A place where all Pokémon can gather,” Pokémon Home will be a cloud storage system for your Pokémon, and will be available on smartphones and your Nintendo Switch in early 2020.

You can safely keep your captured Pokémon from almost any Pokémon title (including 3DS, Switch and your phone) in one ‘home’ in the cloud.

Pokémon Sleep wants to do for sleep what Pokémon GO! did for walking

The Pokémon franchise has never shied away from trying to improve the lifestyle of its players. From the Pikachu pedometer to Pokémon GO!, The Pokémon Company really likes to blur the lines between games and reality.

Pokémon Sleep sounds like it wants to do for sleep what GO! did for walking, by turning “sleeping into entertainment.”

There were few details given about Pokémon Sleep, but I can imagine it’s going to track your sleeping/waking hours and reward you with Pokémon, or something along those lines.

There’s a new Pokémon GO! Plus device in the works, and it’s going to do a heck of a lot more than the current model.

The new Plus device will be able to log your steps, catch Pokémon and spin stops, and will also track sleep data, meaning it’s probably going to tie into Pokémon Sleep somewhere down the line.

A new mobile Pokémon game is coming this year

Pokémon has gotten the turn-based strategy game treatment in the form of a new mobile game in partnership with game developers Dena.

Pokémon Masters will feature a lot of familiar characters, including the likes of Brock and Gary. We’re expecting to hear more about this game next month, so potentially at E3 2019.

Pokémon Masters is due to release on smartphones later in 2019.

The conference also announced a lot of other (slightly less exciting) news, including the release of Pokémon dress shirts, a new Pokémon Center which will open in Japan, and the introduction of sleeping Snorlaxes into Pokémon GO!.

What do you think about The Pokémon Company’s roadmap of content?