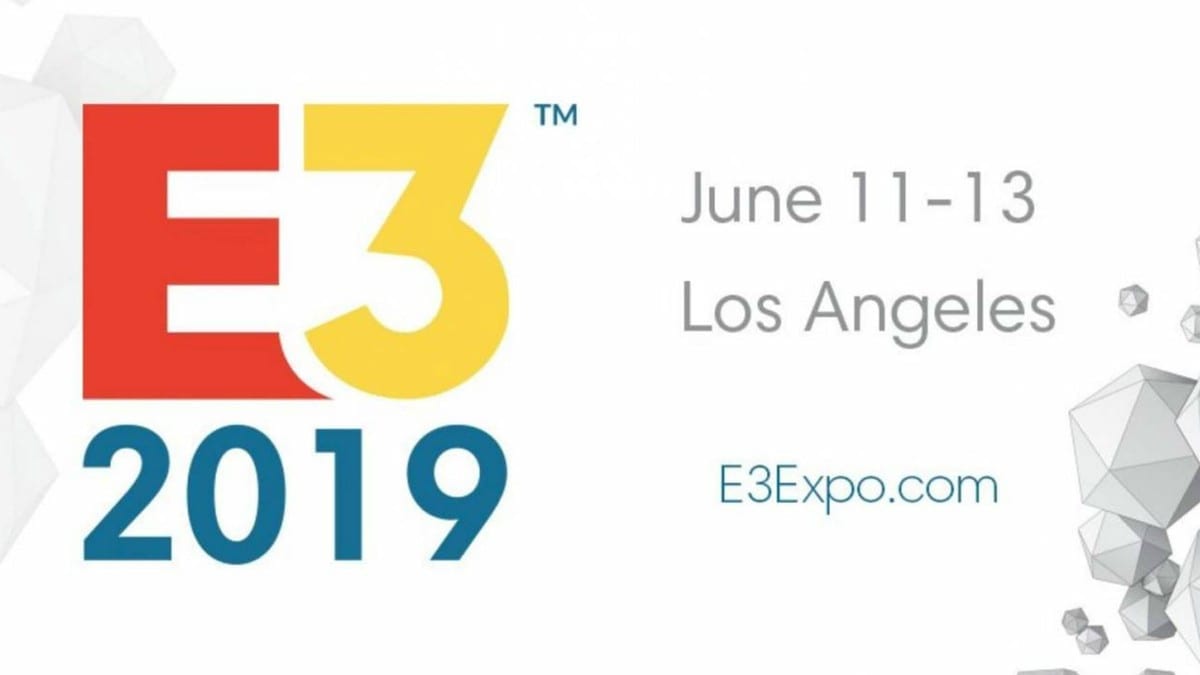 E3 2019 is nearly here, and we’re ready to see all the new reveals, release dates and gameplay footage that can possibly be crammed into the event, but what can we really expect?

Here’s our breakdown of what we’re hoping for – and what we’re being realistic about – for E3 2019.

Cyberpunk 2077 gets a release date.

This is definitely top of the list for our E3 expectations. Not only have we had rumours of CD Projekt Red’s upcoming RPG finally getting a release date, but we’ve also been told by the company itself that it’s going to be the “most important” E3 ever for the team. Smells like a release date to me!

Okay, this one is a bit of a cheat because it’s come in the form of a verified leak [via GamingBolt], but we know that THQ Nordic will be revealing two games from “beloved” franchises. Although we don’t know for sure what they are, Time Splitters sounds like a safe bet.

Netflix to take on the gaming market.

Again this is a little bit of a cheat, as we know that Netflix has bagged itself a panel at this year’s E3, and we know it’s planning on unveiling some games. The company mentioned the Stranger Things game that’s heading our way, but there’s also “more to come.” Whether that’s more interactive shows like Black Mirror’s Bandersnatch, or actual games, we’ll have to wait and see.

Nintendo has confirmed that a Pokemon Sword and Shield Nintendo Direct will be coming our way just a few days before E3, on June 5th. However, it’s still likely we’re going to see a huge push for the game’s content on the floor. It’s not too much of a stretch to expect the game to be playable, which means we can also expect some hands-on reviews for the first new Pokemon adventures for the Nintendo Switch.

Back in March, Xbox said the team was “preparing to launch the first public trials later this year,” meaning we’re likely to be hearing a lot more about Project xCloud during this year’s E3.

Dying Light 2 gets a release date.

Developer Techland has confirmed that Dying Light 2 will be shown at E3, and it seems that the game is probably pretty close to being complete at this point. The game has been developed with current-gen consoles in mind, and with next-gen launching next year, we can probably see this sequel coming at the end of 2019. Hopefully the E3 panel will confirm this!

Gears 5 gets a release date.

Xbox has promised to make this year’s E3 one to remember since Sony dropped out, and one of its most highly-anticipated exclusive titles is Gears 5. Announced at last year’s E3 and expected to launch later this year, now’s the most likely time to see more of Gears 5 – and hopefully we’ll get a launch date in place.

Doom Eternal gets a release date.

The follow up to the immensely successful 2016 Doom was unveiled not too long ago, but we’re already expecting to get a release date for Doom Eternal. Please, Bethesda?

Animal Crossing for the Nintendo Switch gets a trailer and release date.

Animal Crossing is one of Nintendo’s most classic franchises, and when it finally got announced for the Nintendo Switch the gaming community was sent into a right old tizzy. We’ve not heard anything since though and it’s pretty odd that the game hasn’t even gotten an official trailer and a release date. We know it’s coming this year, and it’s probably going to get its trailer at E3. We hope.

New details on The Legend of Zelda: Link’s Awakening remake.

The remake of The Legend of Zelda: Link’s Awakening got its reveal and trailer earlier this year, and it’s likely – as one of Nintendo’s biggest IPs – that we’ll be seeing more of it at E3. However, apart from maybe a playable demo, we don’t really know what else we’d be seeing from the game, so we’ll see.

With Sony dropping out of its own conference this year we might still get a surprise video announcement about its upcoming games. This seems unlikely though, as Death Stranding is poised for a May 29 announcement, and the only other main title we’re looking at from Sony is The Last of Us 2, which is rumoured to happen later this week. Only time will tell.

Watch Dogs 3 gets a trailer/gameplay reveal.

We’ve heard rumours that Watch Dogs 3 is close to completion, but we don’t know anything about the game really. Hopefully it’s going to be the focus of Ubisoft’s time on the stage, but we’re not holding our breath.

Beyond Good and Evil 2 gets a gameplay reveal.

Since its reveal back at E3 2017 we haven’t really heard too much about Beyond Good and Evil 2. It’s supposed to be out at some point in 2019, but with such little news so far it’d be a surprise to hear it’s not been pushed back…

It was recently confirmed that the writers of The Simpsons would be making an appearance at E3, which led to speculation that we might actually be finally getting a remake or sequel of the iconic Simpsons Hit and Run. It’d be amazing if it happened, but it’s not exactly a horse I’d bet money on.

Rare has invited UK/Hong Kong-based toy company First 4 Figures to Microsoft’s E3 conference, which seems a little suspicious, but does it mean a new Banjo or Conker game is on the cards? Probably not, but that won’t stop me hoping.

They’re not going to be there. There’s no Sony, and we’re pretty sure that Xbox won’t be unveiling its next-gen consoles right now. Maybe next year though?