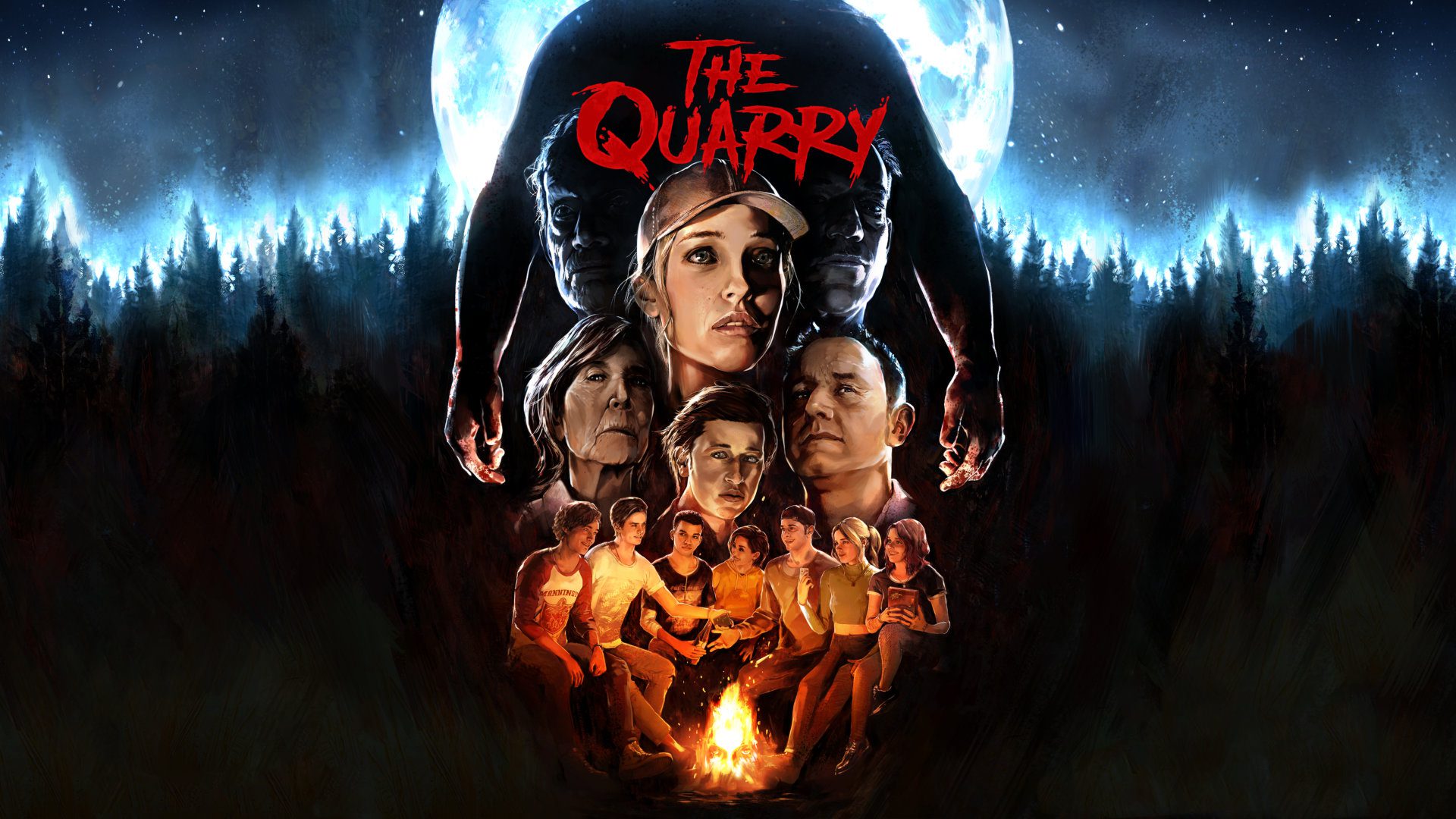 The Quarry, from Until Dawn and Dark Pictures developer Supermassive Games will have a whopping 186 endings!

Ever since Until Dawn was released for PS4 in 2015, Supermassive Games’ have always been about replayability. The choices you made would alter the direction of your story. Your decisions decided who died and who survived. Furthermore, those choices would also impact the concluding outcome.

However, having 186 endings for the upcoming The Quarry is next level replayability. Speaking to IGN, The Quarry director Will Byles explained how the game has so many alternative endings.

how many endings does the quarry have?

“We write it like a movie screenplay, actors are used to a 100-page script [on a film], the script for this is over 1000 pages. [The actors] can get very alarmed,” said Byles. “We have to shoot 50 pages a day, which is unheard of. It’s a mad amount of footage.”

Byles then explained: “We worked out 186 different endings for those characters, not just alive or dead… the stories that they have on the way through are massively varied. Branches really are a mathematical nightmare. It’s just exponential.”

The Quarry will be released for PC, PlayStation, and Xbox on June 10th. Do you think you’ll get to see all 186 endings? Let us know on Twitter.