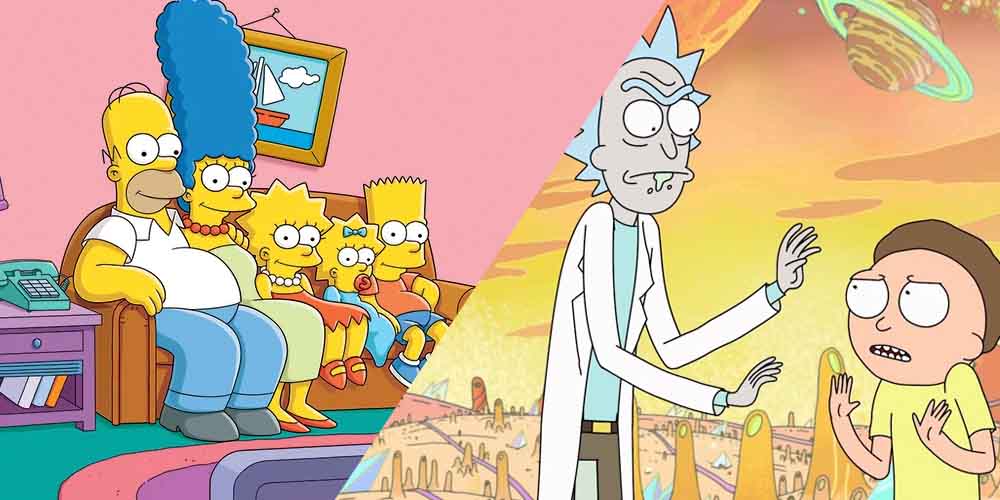 Animation producer, J. Michael Mendel, best known for his work on Rick and Morty and The Simpsons, has died aged 54.

A spokesperson for Adult Swim, the network on which Rick and Morty airs, confirmed the tragic news in a statement, saying, “All of us at Adult Swim are devastated by the untimely passing of Mike Mendel. Mike was the heart of the ‘Rick and Morty’ production family, his fantastic talent and wit will be sorely missed. Mike was a universally respected Emmy-winning producer with over 25 years in the industry, who guided and supported a generation of artists, writers and creators and his absence will be felt by the entire community. Our deepest condolences go out to his family, friends and colleagues during this difficult time.”

Rick and Morty co-creator Justin Roiland paid tribute to Mendel on Twitter, writing “I don’t know what I’m going to do without you by my side Mike. I’m destroyed.”

My friend, partner, and line producer Mike Mendel passed away. I am devastated. My heart breaks for his family. I don’t know what I’m going to do without you by my side Mike. I’m destroyed.

Mendel held producer credits on 207 episodes of The Simpsons, winning three Emmys in 1995, 97, and 98. He earned his fourth in 2018 for his work as a line producer on Rick and Morty.