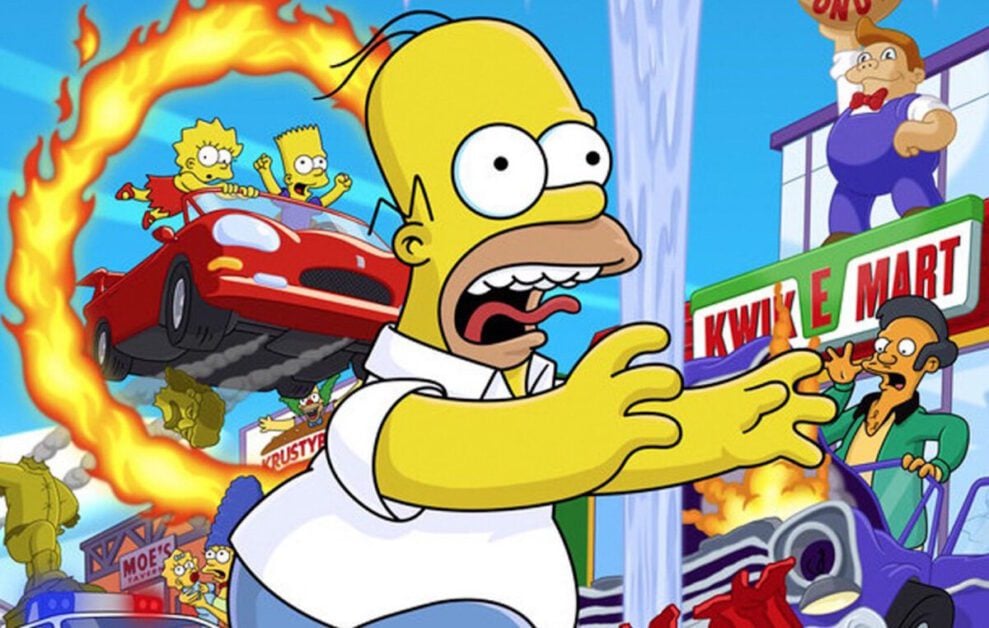 The source code to the cult classic The Simpsons Hit and Run has allegedly leaked online, that is at least according to reports.

So when a fan-made remake of The Simpsons Hit and Run appeared on the internet last week, it took the community by storm.

The fan-made remake was developed by Reuben Ward and came with a new first-person camera perspective, and even ray-traced visuals. It pretty much was the remake that fans have been waiting years for.

However, recent reports have claimed that The Simpsons Hit and Run source code has leaked online. It is also suggested that this may be the reason why we may have seen such a brilliantly developed fan-made remake.

Reports of the alleged source code were reported on GBA Temp. It is believed that a folder was posted on 4Chan that contained documents from Radical Entertainment, as well as the source code. The post on GBA Temp also claims that some users have been able to successfully get the source code running on a Windows XP virtual machine.

At this time, these rumours are unconfirmed, so we must take them with a pinch of salt. However, the alleged leak does answer certain questions.

What are your thoughts on the alleged leak, and do you wish that we’ll get an official remake or remaster of The Simpsons Hit and Run? Let us know across our social media channels.