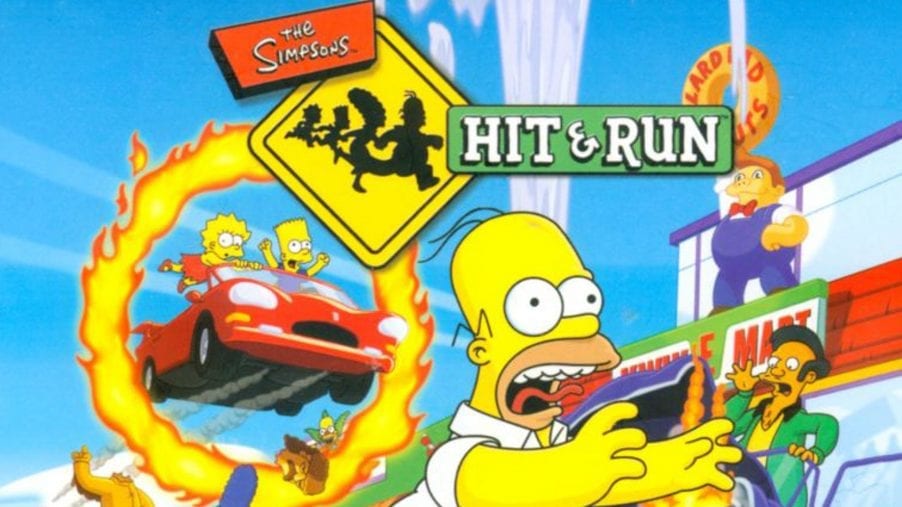 The Simpsons: Hit & Run’s senior game designer, Joe McGinn, has his name attached to one of the most beloved games of all time. The iconic Simpsons title is recognised as being one of the best experiences of many a childhood, and fans have been crying out for a remake or remaster for years now.

In a new interview with GAME, McGinn opened up about the possibility of a return to Hit & Run, admitting that he thinks the game would be a perfect addition to the Nintendo Switch line-up.

He told the publication: “Of course [I’d love a remake/remaster] – I would love to have it myself on my Nintendo Switch! Having said that, the PC version – if you can find it – not only works on modern versions of Windows, it is compatible with some pretty amazing mods.”

He went on to discuss the sorts of changes he would (and wouldn’t) like to see in a new version, saying: “If it’s a remaster, I’m all about the frame-rate [improvement]. Don’t change the art style – it’s pretty authentic to the show – but give me 60 FPS. I think games just look and feel better that way.

“If it’s a remake, that’s a whole other kettle of three-eyed fish. I suppose making a single cohesive, connected environment, that would be a natural these days. But the big focus would be improving the out-of-car gameplay. Hit & Run was our team’s first ‘platformer’ gameplay, so the camera and player mechanics were a bit rough around the edges. I’d love to have another crack at making Mario-level smoothness in the platforming camera and animations so that the running parts felt as good as the driving.”

He added: “One thing I wouldn’t change is the car physics. We were trying for a Driver-style kind of fun powersliding, and it still feels great today.”

In what’s probably news to lots of fans of The Simpsons: Hit & Run, McGinn also opened up about how far the development team got with a sequel, admitting there were “very early gameplay prototypes” in place.

“I remember our physics guru – Greg Mayer – got connected vehicles working, so you could have a trailer being pulled behind a car with some fun results,” he told the publication. “But we never got very far before EA won the right to the Simpsons movie game, so sadly there was nothing we could do but move on.”

With so much outcry for a new Hit & Run game, it’s time someone out there took note!