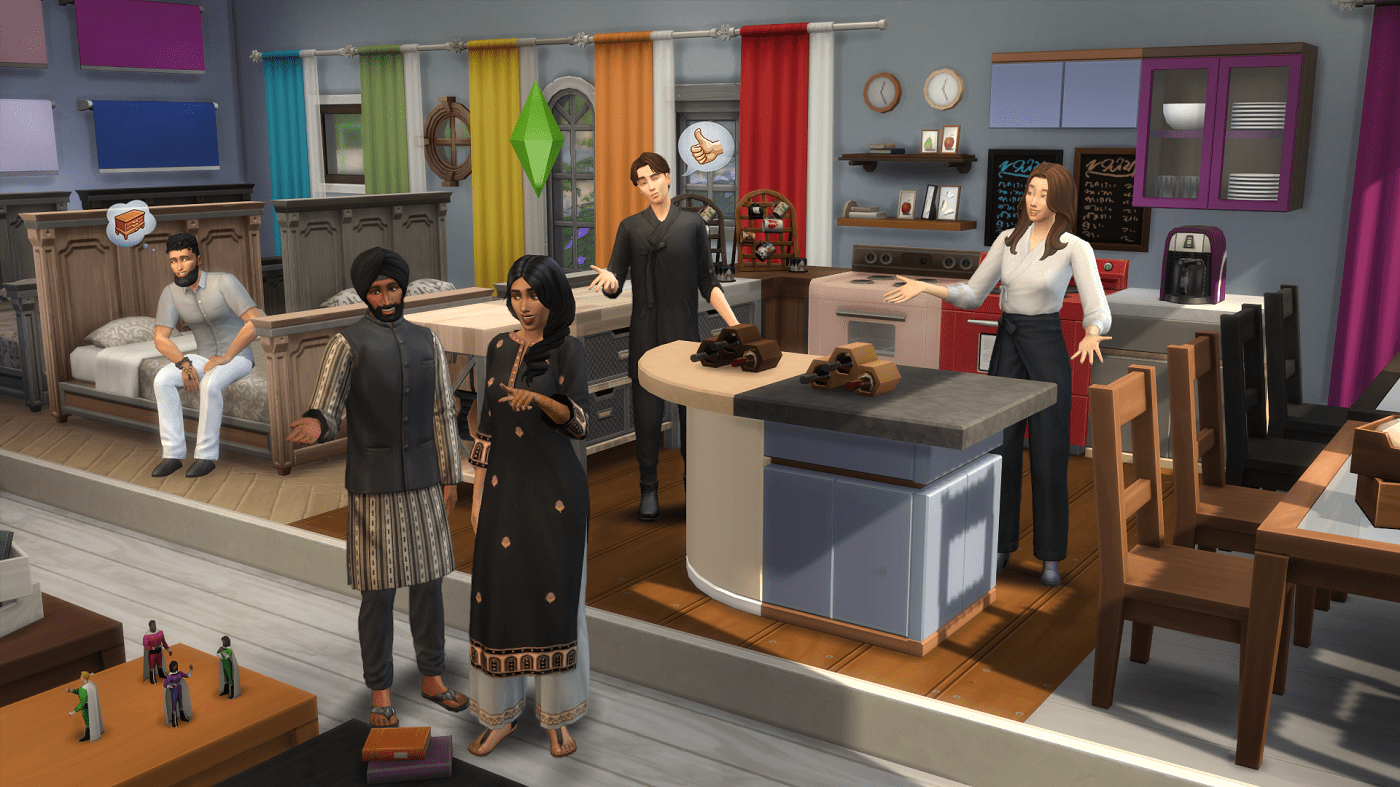 The so-called ‘Season of Selves’ was just announced for The Sims – and fans are disappointed with the lack of significant new content releases.

While September usually heralds chunky new pieces of content to look forward to in The Sims, not so much this year. The newly announced roadmap doesn’t include any stuff packs, game packs or expansions. Instead, we have new ‘kits’ – mini DLC updates – to look forward to.

What does the Season of Selves contain?

First up – the free stuff. I’m afraid that there’s not much to report! The Sims 4 players can expect:

The free elements are influenced by the two new fashion kits, which do look pretty interesting. There are two on the cards – one drawing on the fashion of Mumbai and the other from Seoul.

Fashion Street was influenced by the colours, traditions and fashion of India – especially Mumbai. Shruti Sitara Singh, an art and fashion curator, developed this kit in partnership with the developers. It includes nose rings, henna tattoos, and sandals, as well as flowy wrap skirts and asymmetrical vests.

Incheon Arrivals was created with the help of Jazzy Cho. Cho is a TV host, content creator and Miss Korea USA 2016. The kit takes inspiration from 공항 (gonghang) fashion, which roughly translates as ‘airport’ fashion. Gonghang fashion grew from paparazzi snapping pictures of celebrities arriving in South Korea. The K-fashion pieces in this kit include both semi-formal and casual pieces, from sneakers, sweatpants and hoodies as well as structured looks like the women’s long coat.

“The women’s long coat is what we would typically see on pictured celebrities. Whatever stylish, trending outerwear piece atop a looser fit top and pants. It’s a lot about comfort when it comes to 공항 (gonghang) fashion, comfort and style.”

The kits will be available from 5 October on PC and Mac, PlayStation 4 and 5, Xbox Series X|S and Xbox One.

However, the lack of stuff or game packs and expansions is disappointing for fans. Prominent Sims fan Mollie (aka The English Simmer) tweeted the following:

What do you think of the planned content releases? What would you love to see added to the Sims? Let us know on our social media channels.