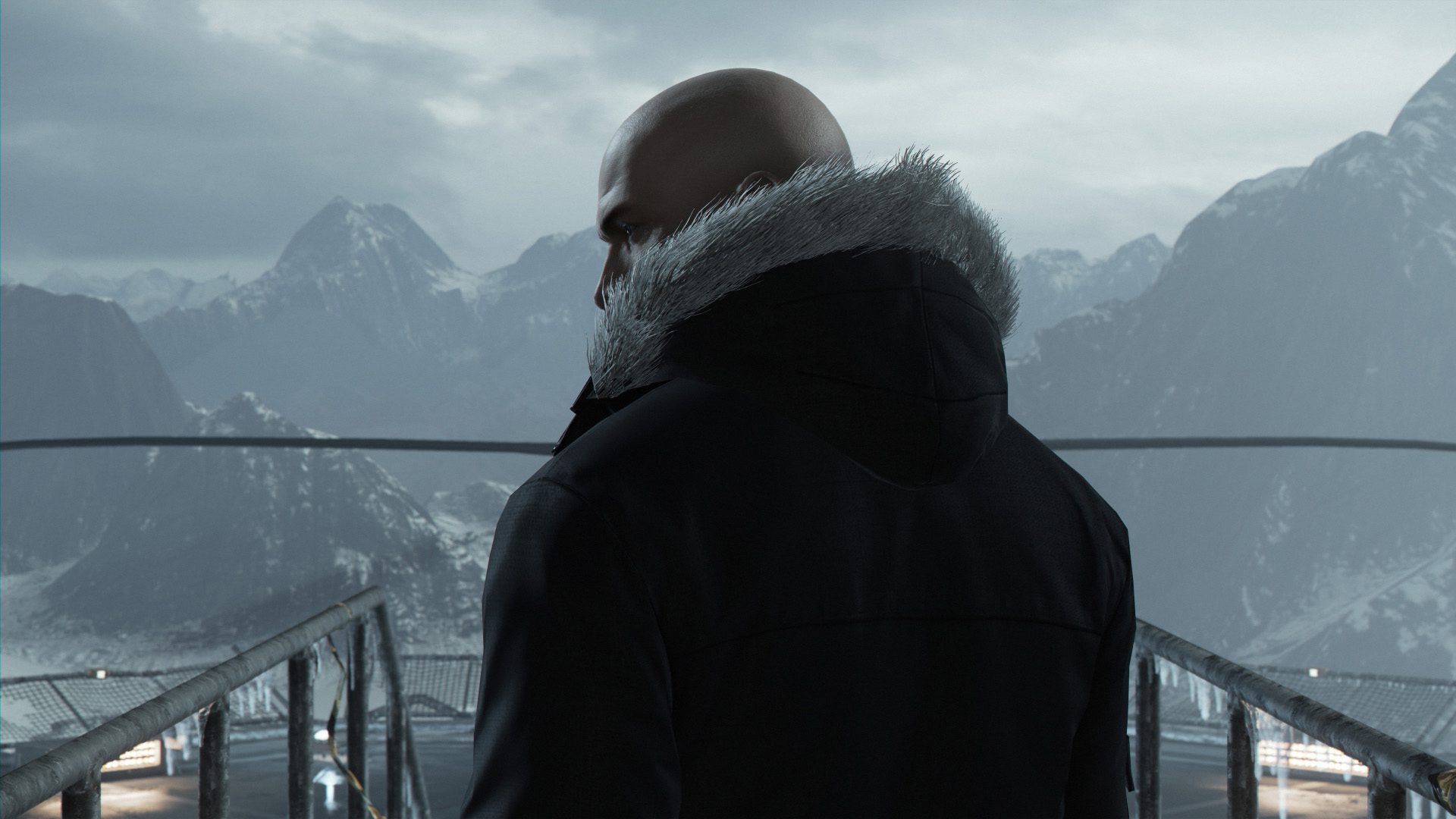 Yesterday, GOG announced that it had released the 2016 Hitman reboot onto its DRM-free service.

The game is available on GOG with a generous discount for anyone looking to get into the series. However, I’m left a little puzzled as to why this release exists in the first place.

The recent Hitman games have received plenty of critical acclaim over the last five years since the first season’s release. According to OpenCritic, 92% of reviewers recommended the first season, with an average score of 84.

We reviewed the latter two entries to the series too, with Sara calling Hitman 3 “one of the daftest games I’ve ever played”. So suffice it to say, the games have been pretty popular. They’re also some of my own favourite games of all time.

So what’s the problem?

But one of the biggest criticisms to be made about Hitman is its heavy and restrictive “always-online” DRM. Hitman requires you to be connected to the internet if you want to access a majority of the content. Challenges, unlocks, leaderboards, bonus contracts and escalations are all tied to an online connection.

So if you’re not connected to the internet while playing, you can’t actually unlock new weapons or intel for the missions you go on. This is a pretty big deal in a game all about using new tools at your disposal to come up with creative kills.

Did I mention this is a 100% singleplayer game too? The only actual online component are the leaderboards where you can compare your scores with other players across the globe. You can technically still play the game offline, but you’d be cut off from a majority of the content. And what’s worse is it doesn’t seem like this GOG release doesn’t change any of that.

I guess I’m just left wondering who exactly this re-release is for. Maybe if IO Interactive ever decides to remove the always online component from the game, it might be a better bargain on GOG.