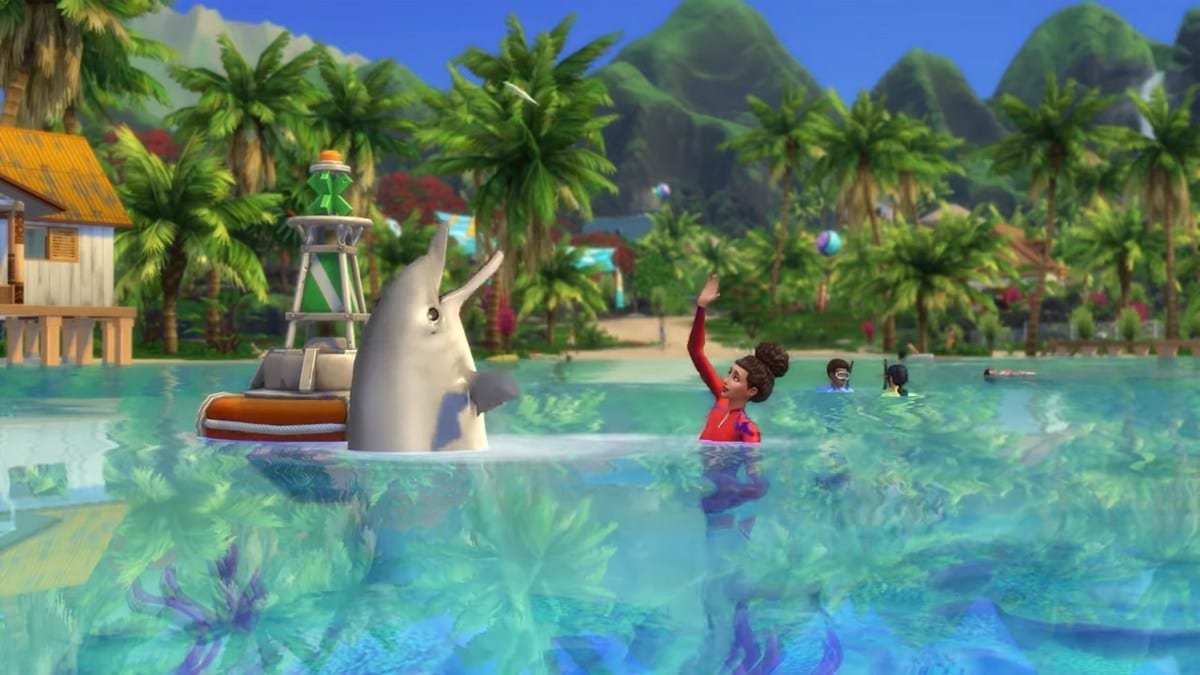 There’s been a lot of movies based on video games over the years, but not too many have left a positive impression on movie-goers. 2019 started to see an upturn in the trend, with Detective Pikachu being a great movie, and 2020’s Sonic The Hedgehog following suit. Now it seems another popular IP is getting the silver screen treatment: The Sims.

The news comes from The GWW, where it’s reported that The Sims movie is in the very early stages of development, courtesy of Legendary Pictures. One of the early character descriptions leaked by casting talks about main character Katie, and reads as follows: “A funny hot mess, good to her core.”

Another character, Cliff, is described as: “Kate’s best friend, a cute nerd.” Other supporting characters include Rick, a “performer in a mixed martial arts historical musical,” and Jared the “womanizing douche.”

Meanwhile, a SimCity movie is also apparently coming. Written by Mike Rosillio, the movie is reportedly described as “A comedic version of a Roland Emmerich-esuqe disaster movie inside the world of SIMCITY.” Studio executives Ali Mendes and John Silk are also signed onto the project, though there’s no director or actors that have yet been announced.

Just how well movies of The Sims and SimCity will fare remains to be seen. I was a massive fan of the latter back in the days of the Super Nintendo Entertainment System, and The Sims 4 is now one of my most-played games. Could I see them working on the big screen? Um…no. Probably not.

Hopefully when we start to hear more about the projects we’ll get an idea of what Legendary Pictures is going for here!