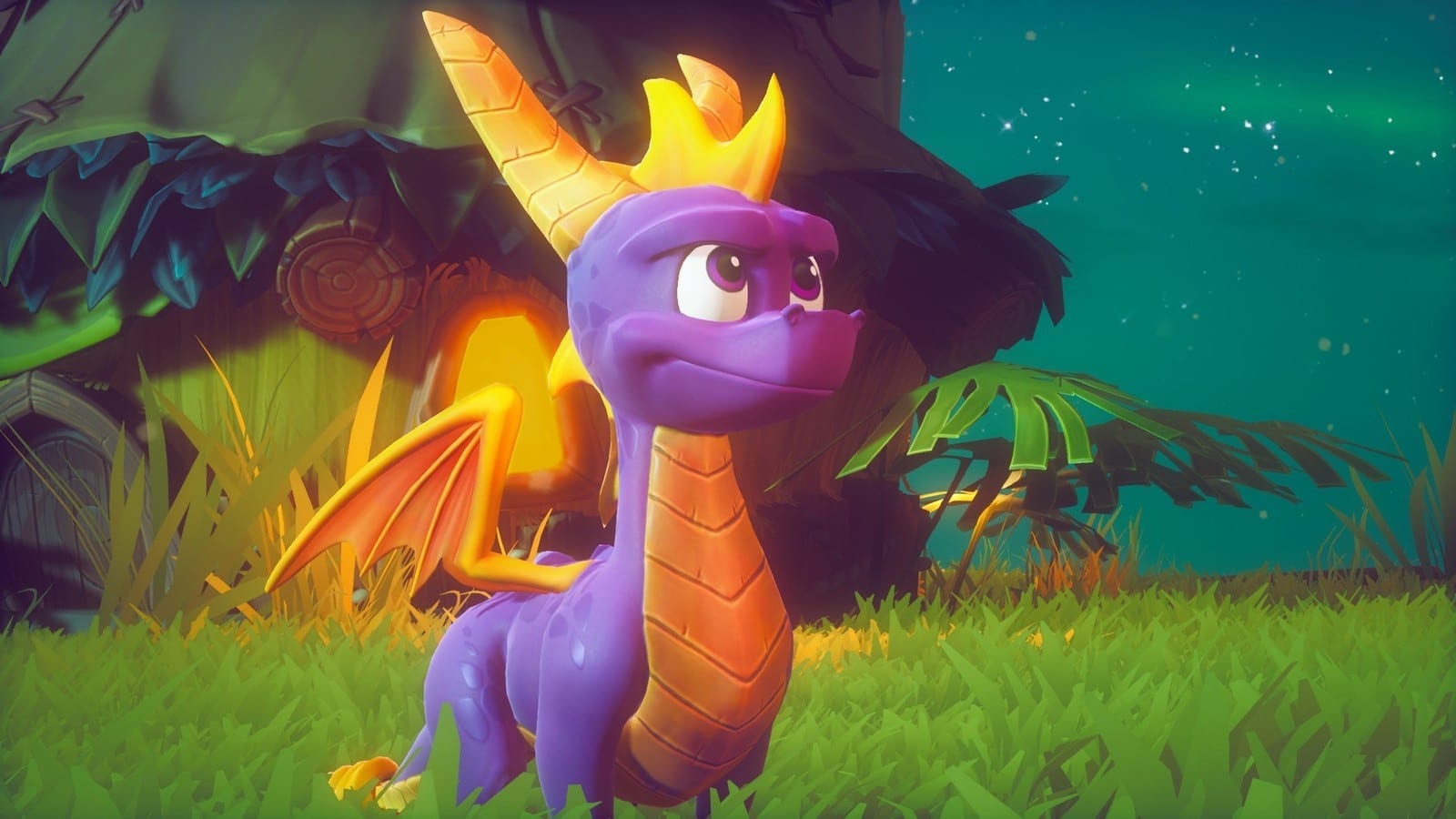 There’s nothing we love more than a nostalgia hit, and the Spyro Reignited Trilogy was going to be all that and more, tiding us over until the end-of-year big releases launched. 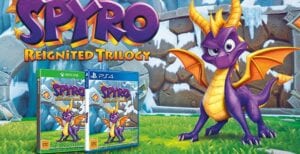 The revamped Spyro game was due to release next month, on 21st September 2018, but news has just broken that the game’s been delayed.

According to a statement from the game’s developer, Toys For Bob, the trio of games still needs “more love and care.”

In a blog post one of the studio’s top dogs, Paul Yan states:  “Everyone here at Toys for Bob is so proud to be reigniting the original Spyro trilogy after all these years. 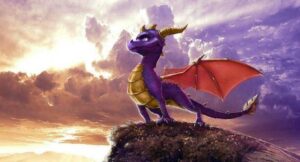 “We’re deeply committed to getting these games right, so we’ve decided to move the release date of Spyro Reignited Trilogy to November 13, 2018.

“I really hoped that you would be rescuing dragons and scorching Rhynocs sooner, but the Trilogy needs more love and care. In November when you’re exploring the Dragon Realms, Avalar and the Forgotten Worlds, we know you’ll agree the extra time was worth the wait.”

I’m not sure if all Spyro fans will agree… 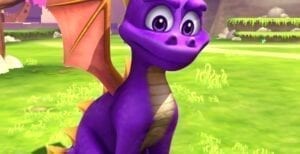 The delay might spell bad news for Spyro, as its new release date will see everyone’s favourite purple dragon face off against some stiff competition.

The game will be launching on the same day as Hitman 2, which is just one day before the release of Fallout 76, and just three days before Pokémon: Let’s Go, Pikachu! and Let’s Go, Eevee!.

However, a delay isn’t necessarily a bad thing. We complain often enough about buggy and unfinished games at launch, needing several patches and updates that don’t come along for weeks, leading us to put the broken games away and find something else to do. 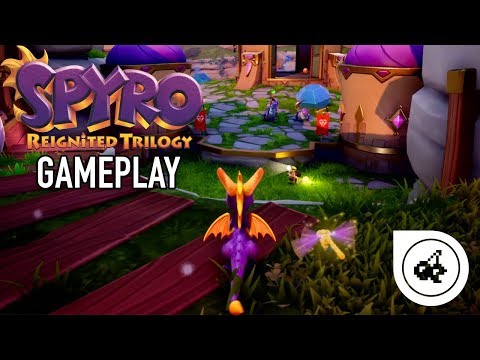 Spyro is just trying to give us the best experience from day one.

The Spyro Reignited Trilogy will now release 13th November 2018, and will be available for PlayStation 4 and Xbox One.