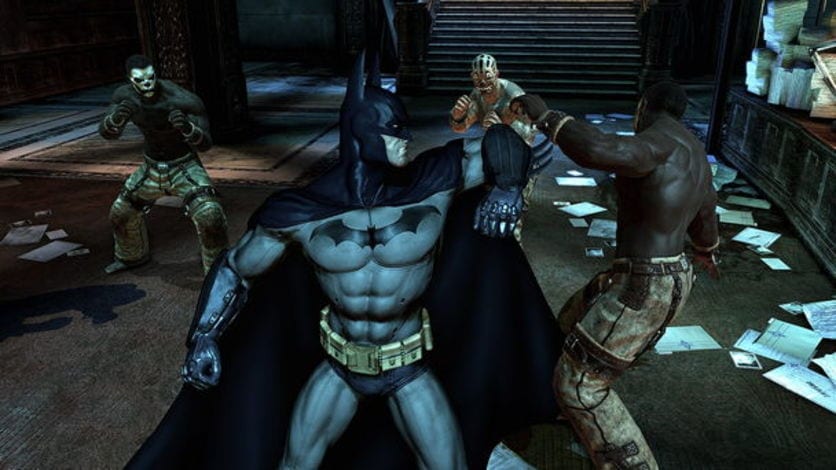 With EA making plenty of headlines – none of them good – the ongoing unpopular decisions companies like Ubisoft or Blizzard make and so on and so forth, it’s not surprising many gamers view the big dev companies as more of an enemy than a friend.

We are totally not making excuses here – they have definitely put us through some stuff, but there is a reason we still play their games – every once in a while, they get it right and actually make players happy. In addition to that, sometimes they even make us laugh – after all those companies are made up of pretty normal people too.

Here are some of the times video game dev companies made us laugh.

1. The Pandaren Express by Blizzard 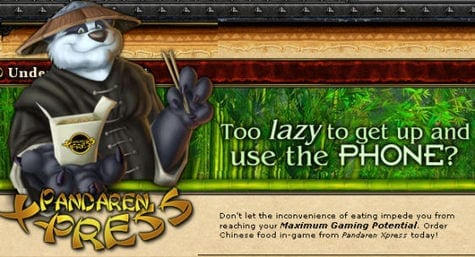 This April Fools joke is one of the best. The Pandaren Express was created to make fun of a competitor of Blizzard’s World Of Warcraft – namely Everquest. Everquest had an actual partnership with Pizza Hut, letting players order food to their house without so much as leaving the game.

We’re serious – look it up. 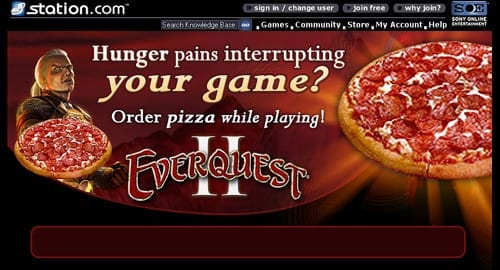 Blizzard’s answer was the fictional Pandaren Express that promised to let you order Chinese food to your door without having to interact with a human being at all. Needless to say, they never made good on this promise, but it certainly was a clever dig at a fairly ridiculous idea – MMORPGs already take up so much time – picking up the phone to order food (or god forbid, actually cooking) really isn’t asking too much.

Or so we say, while munching down on our Pizza – which we managed to order without the help of a game! Aren’t we exemplary?

Yet another joke from Blizzard – in their 2012 April’s Foold joke, they announced a mobile version of StarCraft 2. They released a list of features with it, in case the concept itself isn’t enough to convince you.

With perks like ‘Endless hours of gaming including repeating playthroughs and Endurance mode!’ or ‘Multiple endings, each influenced by choices and colour-coded for your convenience (Further epic endings planned for post release as downloadable content.)’, who can resist?

Our favourite feature was ‘Tens of hundreds of thousands of unlockable hats.’ – Clearly, that is what it’s all about. The game was of course never real, but for the hats alone we almost wish it was. What could beat the fun of repetitive grinding to unlock hats? It’s what we live for, really. 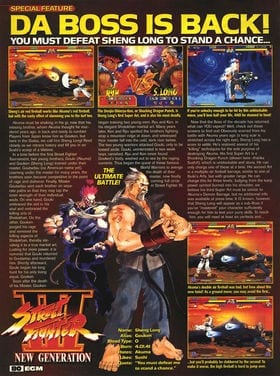 This all started with a translation mistake in Street Fighter 2. A continue screen that said you must defest Sheng Long to stand a chance led players to wonder just who he is. What the game was supposed to refer to was a fighting style rather than a person – but that didn’t stop EGM magazine from claiming he was an unlockable character in the game.

Capcom eventually included character Gouken with the description that was made up for Sheng Long…only to then claim that the original Sheng Long could be unlocked in Street Fighter 4.

This was not the case – it was Capcom turning a translation mistake into an April Fools joke – one that spanned several years and game titles. Kudos Capcom – by the way, there still hasn’t been a Sheng Long, unlockable or otherwise. Not that that stops people from hoping he’ll eventually be there. 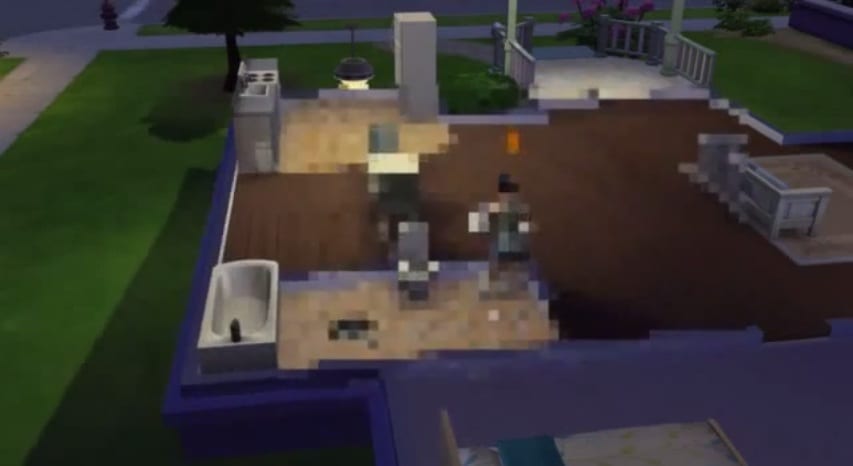 Yes, EA did something funny – it’s easy to forget they have done things other than Battlefront at the moment, we’ll give you that. Specifically, what they did is put in a punishment for Pirates. That in itself isn’t too outrageous as plenty of game devs do this nowadays, but this one is particularly annoying.

We’re all familiar with how the game pixelates naked Sims, and unless you are a middle schooler, you’re probably okay with that. For pirates however, this becomes a problem – normally when your Sim gets dressed, the pixels disappear – not so if you didn’t actually pay for your game. In that case, the pixelation spreads.

It eventually covers your entire screen. Like it often happens with this type of thing, players would take to the forums for a fix of this ‘bug’ – only to be ridiculed for their pirating ways. Well played EA – and they didn’t have to charge anyone extra for it either!

Yet another anti-piracy gimmick – Batman:Arkham Asylum let pirates play their copies. With one difference – Batman’s cape-gliding ability is disabled. Without it, the game cannot be completed. Instead, what the players got was Batsy flapping his wings time and time again while falling to an untimely demise.

Like so often, victims of this little plot took to various forums asking how to fix this issue, unaware that they proved themselves to be pirates this way. If only they’d googled it first…

To one-up themselves, Rocksteady actually gave an official response to the pirates’ requests for help – ‘It’s not a bug in the game’s code, it’s a bug in your morale code.’ Not bad Rocksteady, not bad. Then again, they have to have a certain sass to them – they’re responsible for the Batman games.