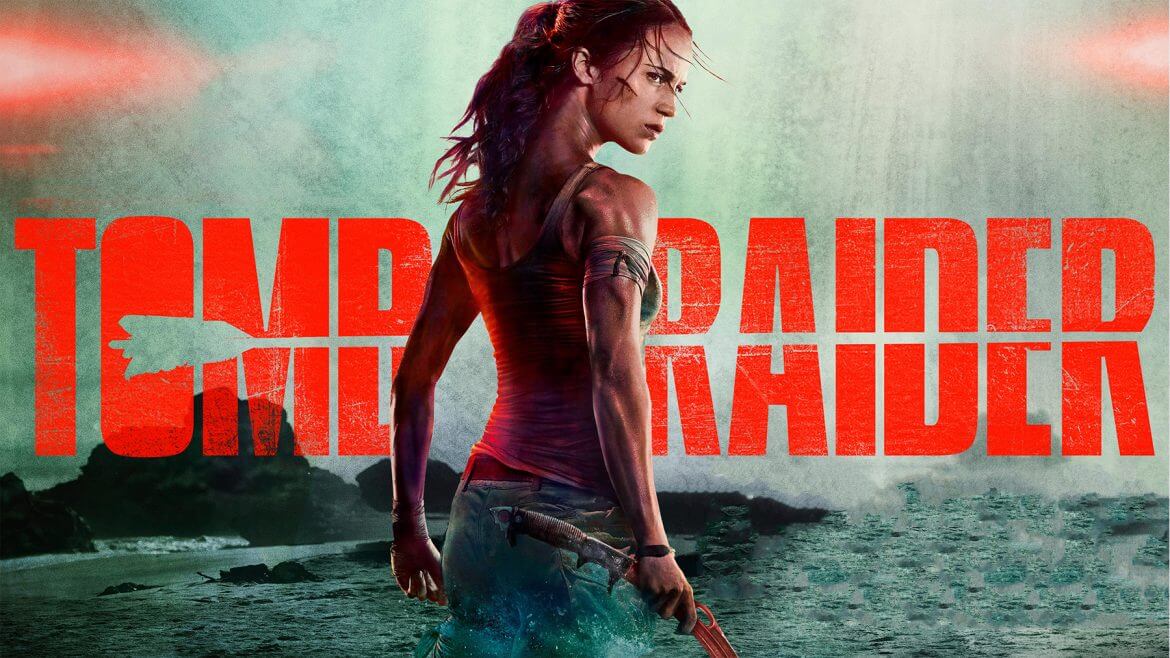 Videogame to movie adaptations are often met with a lot of scepticism, and rightly so, as in most cases they pretty suck and are a mere shadow of their videogame counterparts.  While I quite enjoyed them to a degree, the original Tomb Raider movies are pretty poor by just about anyone’s standards, even though I thought Angelina Jolie made for a great Lara Croft.

In 2018, the reboot to the Tomb Raider movie was released, starring Academy Award winner Alicia Vikander as the new Lara Croft, based upon the fantastic 2013 videogame reboot.  So in a nutshell, this is a rebooted movie series, based up on reboot.

In truth, I quite liked the 2018 Tomb Raider movie, because even put alongside other videogame adaptations, it wasn’t a bad movie and was quite enjoyable, in my opinion.  So I’m fairly happy to say that the sequel to the Tomb Raider movie reboot has been announced to release in cinemas, March 19th, 2021.  The sequel will also be directed by Ben Wheatley, who replaces Roar Uthaug.

We don’t know what the story of the sequel will entail just yet, but it wouldn’t surprise me if the villainous group Trinity are somehow involved again and going on the fact that the 2018 movie was based upon the 2013 videogame, there’s every chance that the sequel might be influenced by 2015’s, Rise of the Tomb Raider.  Only time will tell.

Are you excited that we’re getting a sequel to the 2018 Tomb Raider movie?  Let us know across our social media channels.