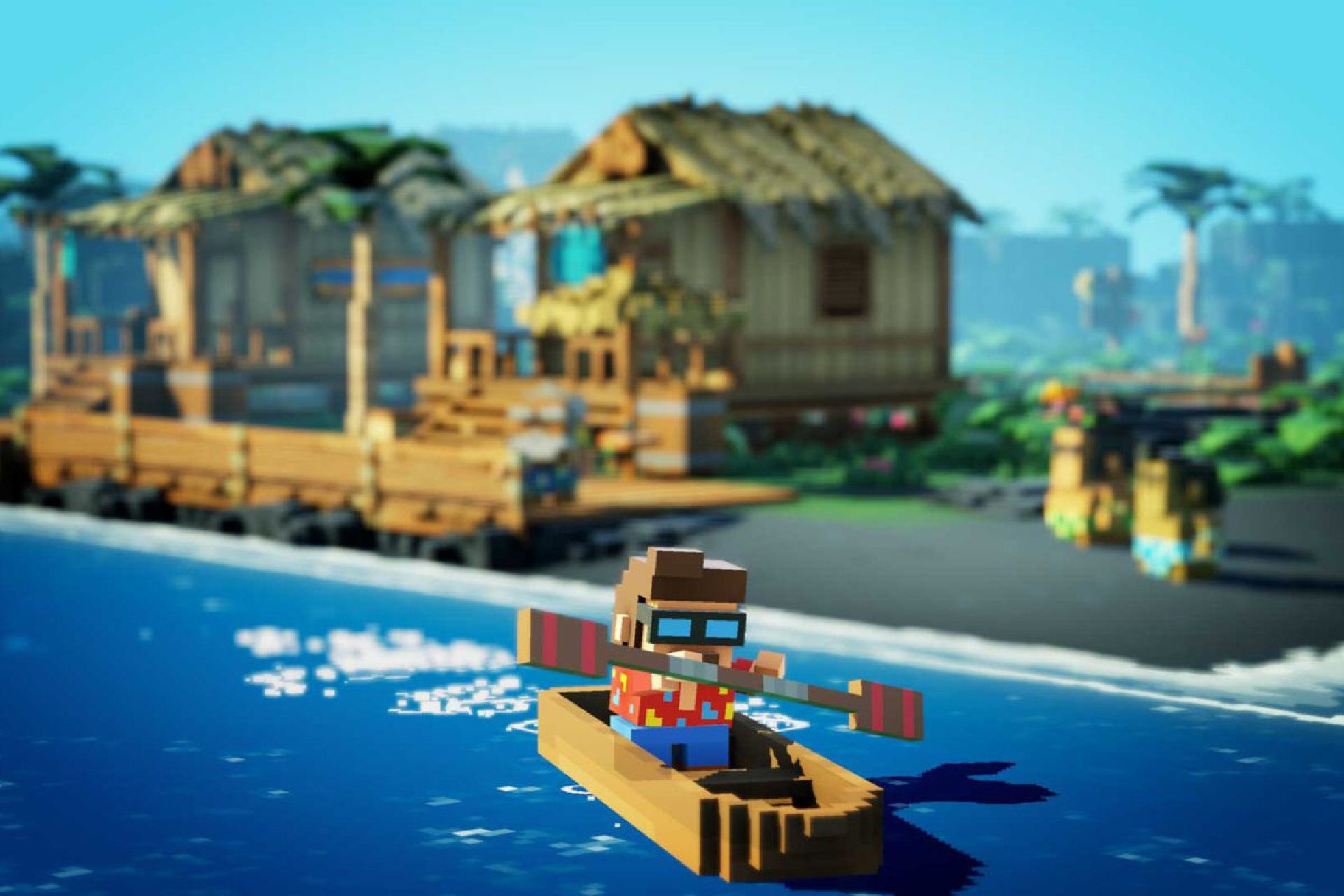 Fan-favourite indie game ‘The Touryst’ is the first 8K and 60FPS game on console. However, there’s a catch. Current consoles do not support 8K.

The Touryst is a charming action/adventure puzzle game that is both published and developed by Shin’en Multimedia. It was originally released for the Nintendo Switch in 2019, before arriving to PC and Xbox in 2020.

The Touryst then became available for PlayStation 4 and PlayStation 5 on September 9th,2021. However, as reported by Digital Foundry, it has now been confirmed that The Touryst on new-gen consoles renders at a glorious 8K while running at 60-frames-per-second.

According to Shin’en Multimedia, The Touryst renders at 7680×4320 with no super-sampling, projection, checkerboarding, or AI upscaling. The Touryst runs at a native 4320p.

Will the console ever see 8K gaming?

Unfortunately, there’s one major problem with The Touryst running at 8K and 60FPS on new-gen consoles. At this time, new-gen consoles do not support 8K, despite some top-end TVs supporting the resolution.

We could say that at least The Touryst is prepped for 8K gaming. However, Digital Foundry believes that the chances of the PS5 and Xbox Series X supporting such a high resolution is unlikely. Still, at least The Touryst can brag about being the very first console game to support 8K and 60FPS.

What are your thoughts on The Touryst supporting a futile, but glorious 8K resolution? Let us know across our social media channels.