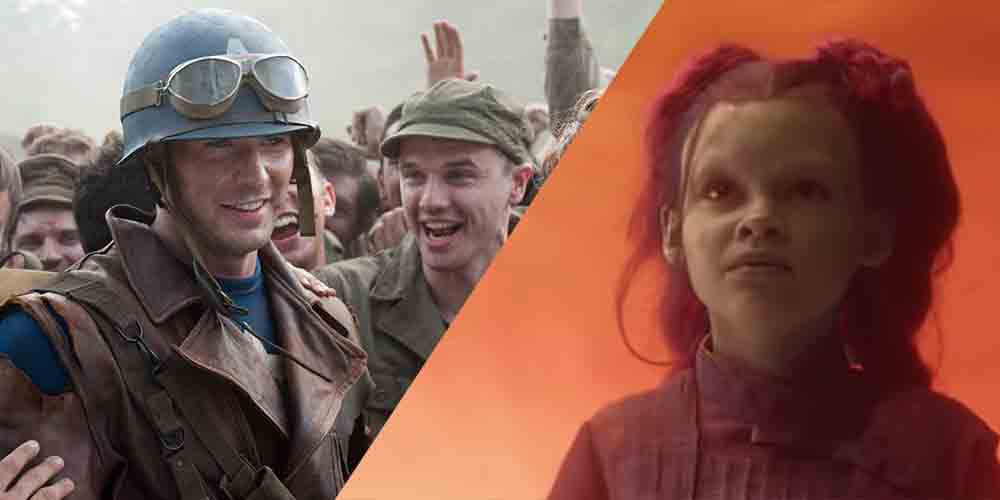 If you’re planning on brushing up on your Marvel Cinematic Universe ahead of the highly anticipated release of Avengers: Endgame, an updated MCU timeline shows how you can watch everything in order ahead of the return of Earth’s Mightiest Heroes.

Following the devastating finale of 2018’s Avengers: Infinity War, fans are on the edge of their seats to see how/if the Avengers can topple Josh Brolin’s Thanos.

With rumours of time travel or Paul Rudd’s Ant-Man crawling inside Thanos’ ass and exploding him from the inside, there are plenty of theories about what will happen in Endgame.

There have already been numerous teases that the MCU’s 22nd entry will go back into the past of the world’s highest-grossing franchise, meaning now is as good a time as any to rewatch the previous 21 movies.

Shared on Facebook, the updated viewing order reveals how you can watch 2008’s Iron Man through to 2019’s Captain Marvel in chronological order. You’re also warned that you’ll need a whopping 45 hours and 15 minutes to watch the first 21 movies.

Heading back to 1943, Captain America: The First Avenger turns Chris Evans’ Steve Rogers into the star-spangled hero. Ignoring the Marvel One-Shots and the likes of Agent Carter, there’s then a leap to 1995 for Captain Marvel. With Brie Larson suiting up as Carol Danvers, the MCU’s most recent outing is second chronologically.

After that, we head into Phase 1 territory with the likes of Iron Man, Iron Man 2, Thor, Louis Leterrier’s maligned The Incredible Hulk, and The Avengers. Things run in order through Phase 2 outings Iron Man 3, Thor: The Dark World, and Captain America: The Winter Soldier, however, things get a bit jumbled when both Guardians of the Galaxy movies go back-to-back.

The viewing order becomes even more confusing as Black Panther, Ant-Man and the Wasp, and Doctor Strange all pop up in a weird order, rounding off with Thor: Ragnarok and the Russo Brothers’ two Avengers ensembles.

This isn’t the first time the MCU has showcased its topsy-turvy timeline. You might remember that 2017’s Spider-Man: Homecoming really screwed everything up and weirdly claimed it took place in 2020. Thankfully, Infinity War attempted to clear this up with a clever throwaway line between Iron Man and Doctor Strange.

If everything’s clear on how you ‘should’ watch the MCU before Endgame, prepare for things to get even more confusing. Spider-Man: Far From Home is the first movie to debut after Endgame is set to pick up just minutes later.

With theories that Far From Home is a prequel or might even take place in a different timeline to kick-start the Marvel Cinematic Multiverse, your guess is as good as mine — insert shrug emoji here.