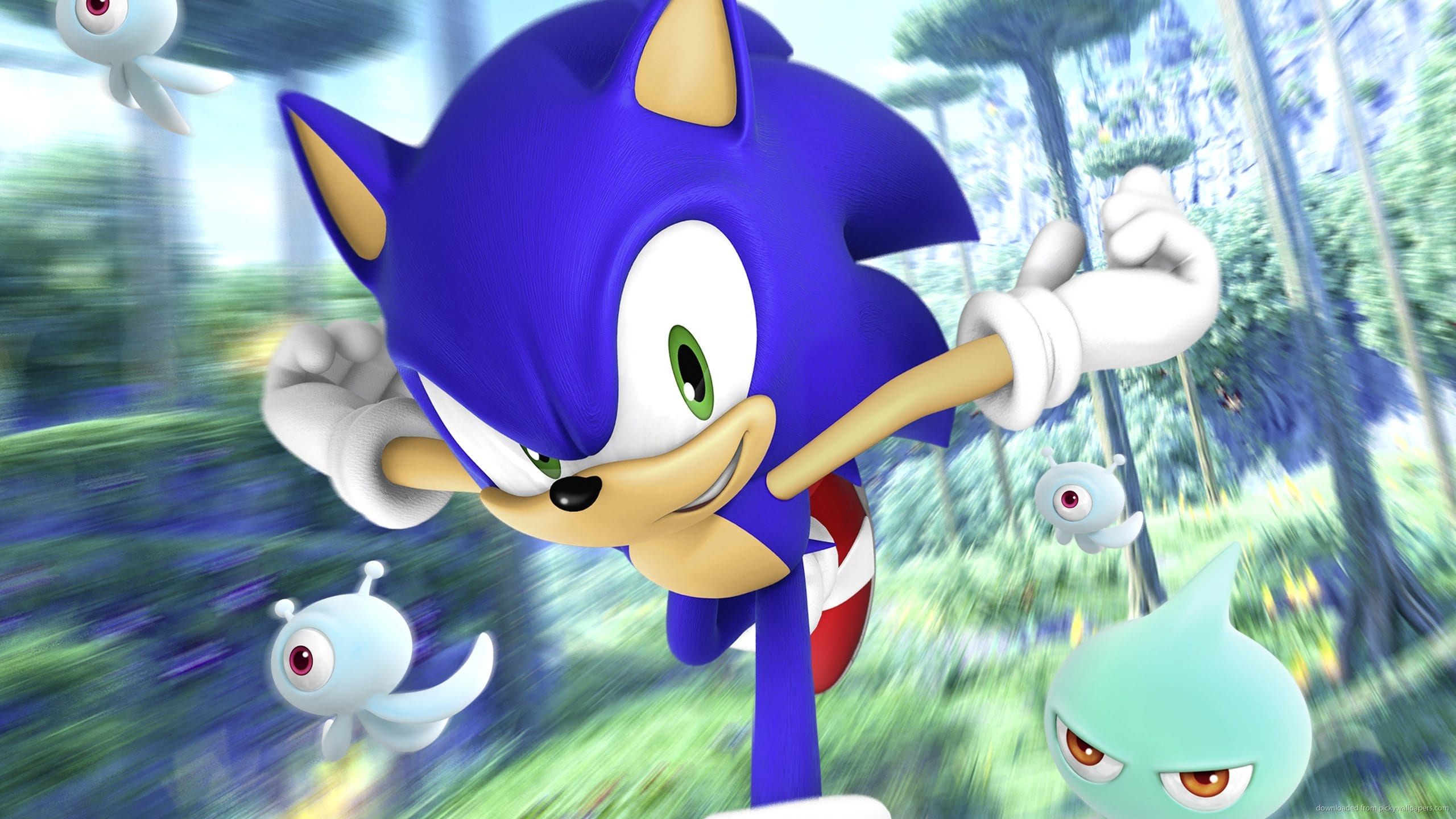 Roger Craig Smith is leaving SEGA after spending 10 years as the voice of Sonic the Hedgehog.

The news was confirmed via the official Sonic the Hedgehog Twitter account [via GamesRadar] after the actor publicly tweeted the following:

“Welp, 10 years was an amazing run. Onward to new zones! Much love to the fans who’ve been so kind. It’s been an honor.”

The heartfelt goodbye was then followed up by an official confirmation, which also served as a tribute to the voice actor:

“For over 10 years, Roger Craig Smith has been an integral part of the SEGA family. He brought the voice of Sonic to life, and we are forever grateful for his never-ending enthusiasm in helping the community and spreading joy. Thank you, Roger, for all you’ve done for Sonic.”

While it’s not clear exactly why the actor is leaving the role, he’s featured in a hell of a lot of Sonic games, including Sonic Colours and Sonic Generations. He also played the Sonic that’s in Wreck-it-Ralph. Craig also voices such characters as Ezio from the Assassin’s Creed series and Batman in the 2013 game Batman Origins.

SEGA previously announced that multiple new Sonic games are set to launch this year, so a change in voice actor could just be part of a revamp for a new decade. While it’s sad to see Craig leave the role, some of SEGA’s best Sonic games, like Sonic Mania, don’t actually include voice acting. With Benjamin Schwartz voicing the blue blur on the big screen, maybe SEGA is looking to bring the two worlds together under one actor.

SEGA’s intentions will become clear soon enough, but if there’s one thing that’s certain, it’s that it’s the end of an era.

Hopefully, we’ll get to see Roger Craig Smith get involved in other projects across the industry. Who knows, the actor’s next iconic role could be just around the corner!