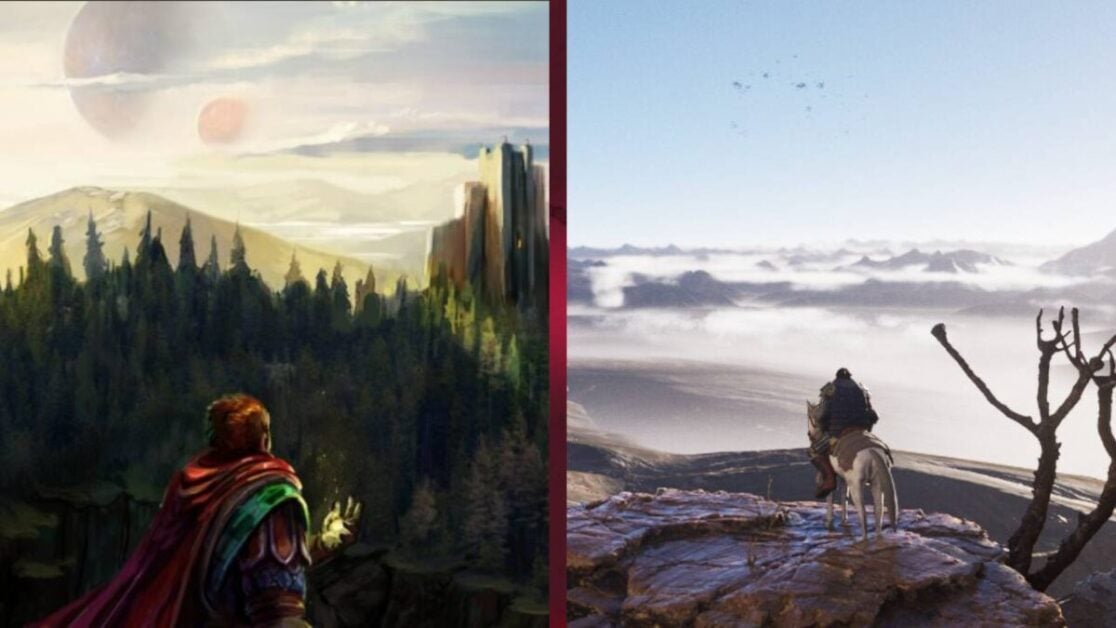 Can’t wait for the next Elder Scrolls? Played Skyrim to death? Well, you might want to check out The Wayward Realms, a brand new RPG by former Elder Scrolls developers.

Created by OneLost Games, The Wayward Realms is a brand new open-world RPG experience. Announced via the newly formed studio’s Twitter account, the game is being handled by Ted Peterson and Julian LeFay, who are better known as the lead developers of the original Elder Scrolls games. Here’s a short synopsis for the new fantasy epic, courtesy of Steam:

Under the direction of Ted Peterson and Julian LeFay — lead developers of the team behind the Elder Scrolls Arena and Daggerfall—Once Lost Games is creating a new open-world fantasy RPG where choice, consequence, scope and role-playing will be experienced like never before in a realistically-scaled open world in a new class of game: The Grand RPG.

Sure, The Wayward Realms isn’t necessarily an Elder Scrolls killer. However, it does boast some pretty impressive RPG features. According to the game’s Steam page, The Wayward Realms is populated by hundreds of NPCs that reside within cities, dungeons and forests. The game also boasts “Real Role-Playing”, which promises to ditch the binds of character and class tropes.

However, If you’re a fan of Dungeons and Dragons, you’re going to be more interested in the RPG’s “Virtual Game Master”. That’s right; the game apparently has a ruthless DM under the hood that will react to and plot against the player. Of course, this means that no two sessions within The Wayward Realms will be the same, just like a traditional tabletop RPG.

The Wayward Realms sadly doesn’t have a release date yet. However, if you’re looking for a new time sink, you should probably add it to your wishlist. I mean, while it might be in development for a while, it’ll probably come out before the next Elder Scrolls. Let’s just hope its virtual dungeon master is more forgiving than your average D&D nerd.

Are you going to give The Wayward Realms a try? Join the conversation on our social media channels!

Dungeons & Dragons Is Getting An Open-World Fantasy RPG Adaptation