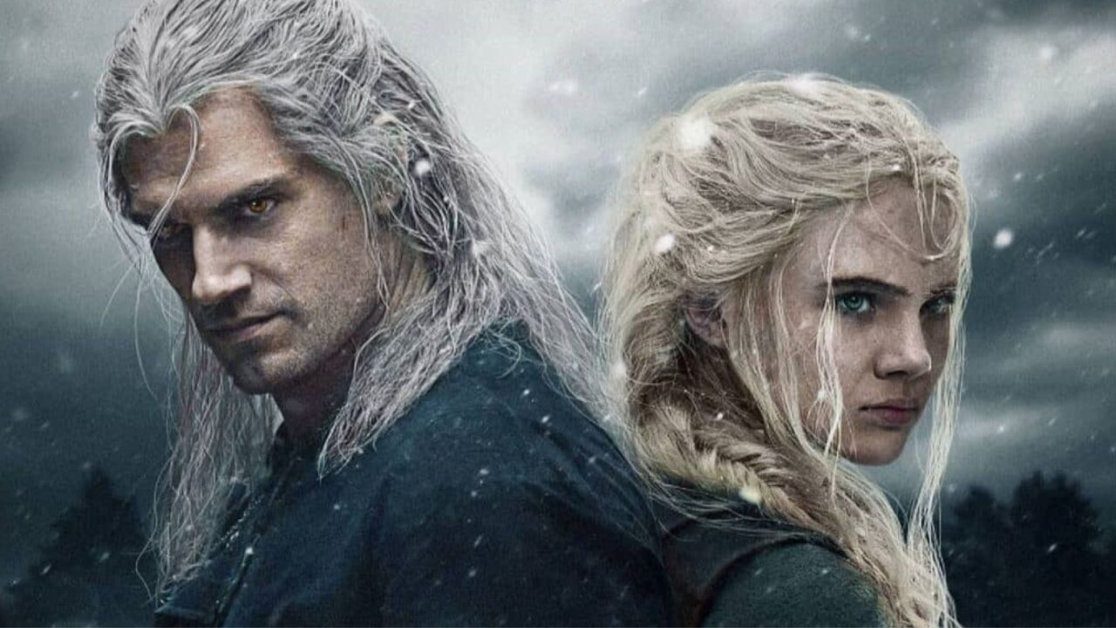 The Witcher Netflix season three has wrapped up its production as confirmed by cast members Henry Cavill and Freya Allan.

Season three of the popular Netflix adaptation of The Witcher only began its production in April 2022. So its five-month turnaround is quite impressive, to say the least. Consequently, all we need to do now is wait.

“What a season this has been! I just wanted to thank you all for your determination and dedication through a tough shoot,” announced Cavill on social media. “Hopefully you can all get some well-deserved rest. Sincerely and with respect, Henry Cavill.”

Furthermore, Freya Allan, who plays Ciri alongside Henry Cavill in The Witcher, simply tweeted: “The Witcher season 3 has wrapped filming.”

When will The Witcher season 3 be released on Netflix?

At this time, The Witcher season three does not have a release date. However, considering that season one was released in 2019, followed by season two in 2021, it might be safe to assume that the third season will arrive in 2023.

Back when production began for the third season, the plot summary was released. However, as a word of warning, there will be some SPOILERS detailed in the summary below:

“As monarchs, mages, and beasts of the Continent compete to capture her, Geralt takes Ciri of Cintra into hiding, determined to protect his newly-reunited family against those who threaten to destroy it.

“Entrusted with Ciri’s magical training, Yennefer leads them to the protected fortress of Aretuza, where she hopes to discover more about the girl’s untapped powers; instead, they discover they’ve landed in a battlefield of political corruption, dark magic, and treachery.

They must fight back, put everything on the line – or risk losing each other forever.”

Are you looking forward to season three of The Witcher series on Netflix? Let us know across our social media channels.