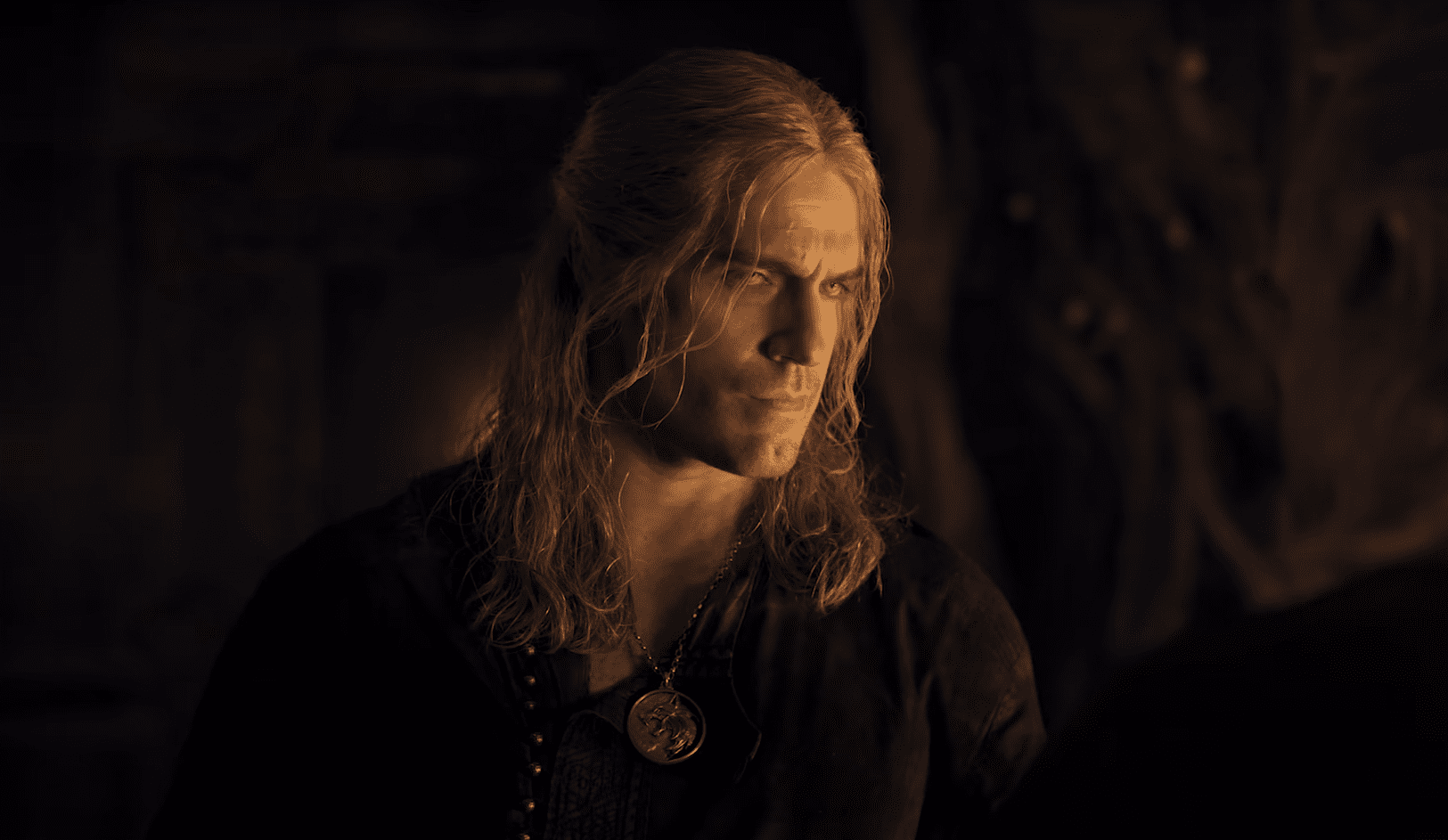 A new trailer for Netflix’s The Witcher has revealed that Season 2 of the fantasy series will drop on December 17th 2021.

Making its debut back in 2019, Netflix’s adaptation of The Witcher is something to behold. Not only was it the most-watched first season to ever come to the platform, but it also managed to transform the game into a must-watch fantasy drama. Now, The Witcher Season 2 is finally on the way, and it looks like things are about to get intense for the White Wolf.

Revealed during Netflix’s WitcherCon event, the new trailer features Henry Cavill as the series’ titular monster slayer and Freya Allan as Princess Cirilla, better known as Ciri. While Cavill is still the show’s main protagonist, it looks like Ciri will be at the centre of Season 2’s events. The Witcher Season 2’s cast also includes Graham McTavish, Anna Shaffer and Game of Thrones’ Kristofer Hivju.

Hopefully, The Witcher’s second season is just as wonderful as the first. While Netflix’s adaptation of the fantasy novel is quite different from CD Projekt Red’s interactive take, perhaps there will be a few surprises in store for gamer and TV buffs alike. Who knows, perhaps we’ll even see Geralt take a bath.

Are you itching to watch The Witcher Season 2? Let us know on our social media channels. You can also grab a copy of The Witcher 3: Wild Hunt via the GameByte Shop!