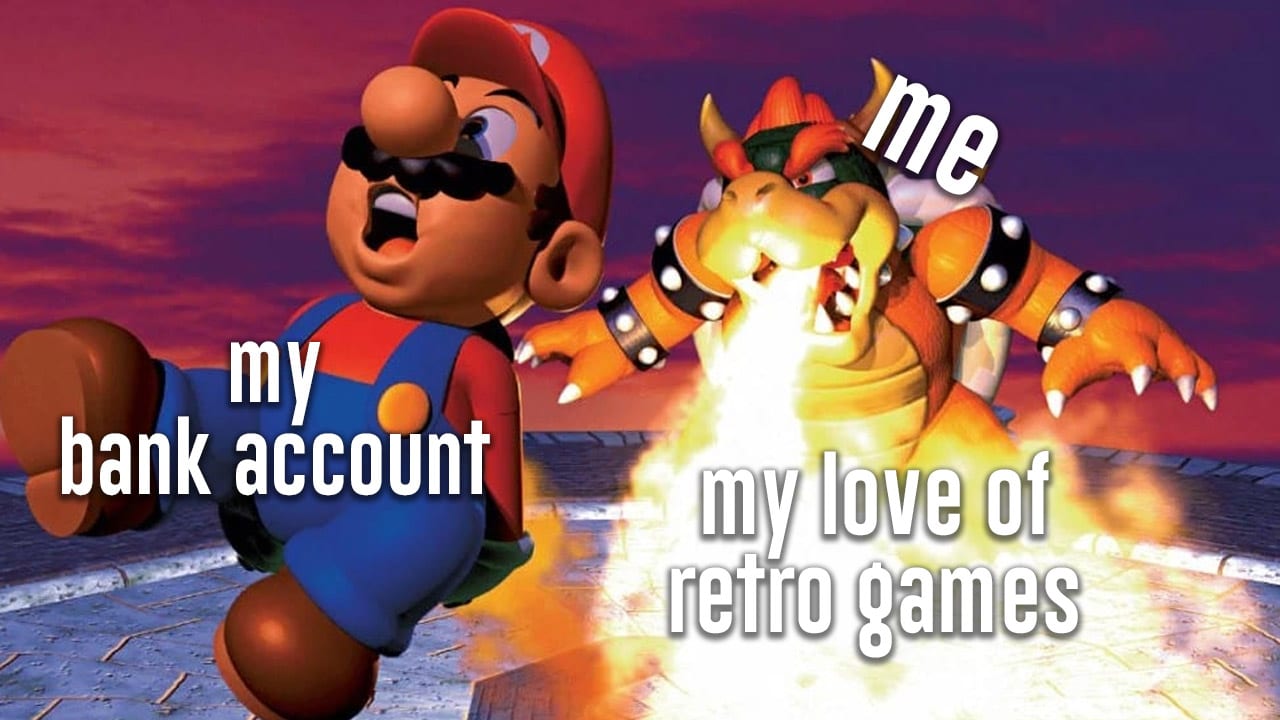 It’s been a busy (and very expensive week) for retro video game collectors!

On Friday, a sealed copy of The Legend of Zelda sold for $870,000. While this is an astronomical amount to pay for any video game, the sale did set a new world record. However, thanks to a recent Super Mario 64 auction, that previously set record has now been smashed.

Best of all? The classic Mario caper has become the first game to sell for over a million dollars. Mama mia!

That’s right, a mere two days after the previous record was set, the sealed copy of Super Mario 64 managed to fetch $1,560,000 at auction. In a recent statement promoting the listing, Heritage Auctions’ Video Game Specialist Valarie McLeckie explained why the sealed N64 game is so valuable:

“This is Mario’s debut appearance in a 3D world, and it was the most popular—best-selling—video game for the N64. “Considering this, and the fact that there are fewer than five sealed in this grade according to Wata, this copy is a true prize for any serious collector.”

It’s worth mentioning that over the past 12 months, the bar for “most expensive video game” has risen tenfold. Back in April, a sealed copy of the original Super Mario Bros sold for $660,000. However, in 2020, a similar auction fetched just $114,000. So, why are video games becoming more expensive? Well, the reasons aren’t exactly clear.

Hopefully, this record-breaking auction doesn’t influence the retro gaming market as a whole. While collecting old video games can be expensive it is worthwhile, especially if you want to explore the annals of video game history.

If you had 1.5 million dollars to spend, would you buy a sealed copy of Super Mario 64? Let us know on our social media channels. In the mood for some 3D Mario shenanigans? You can also grab Super Mario 3D All-Stars for the Nintendo Switch via the GameByte Shop.