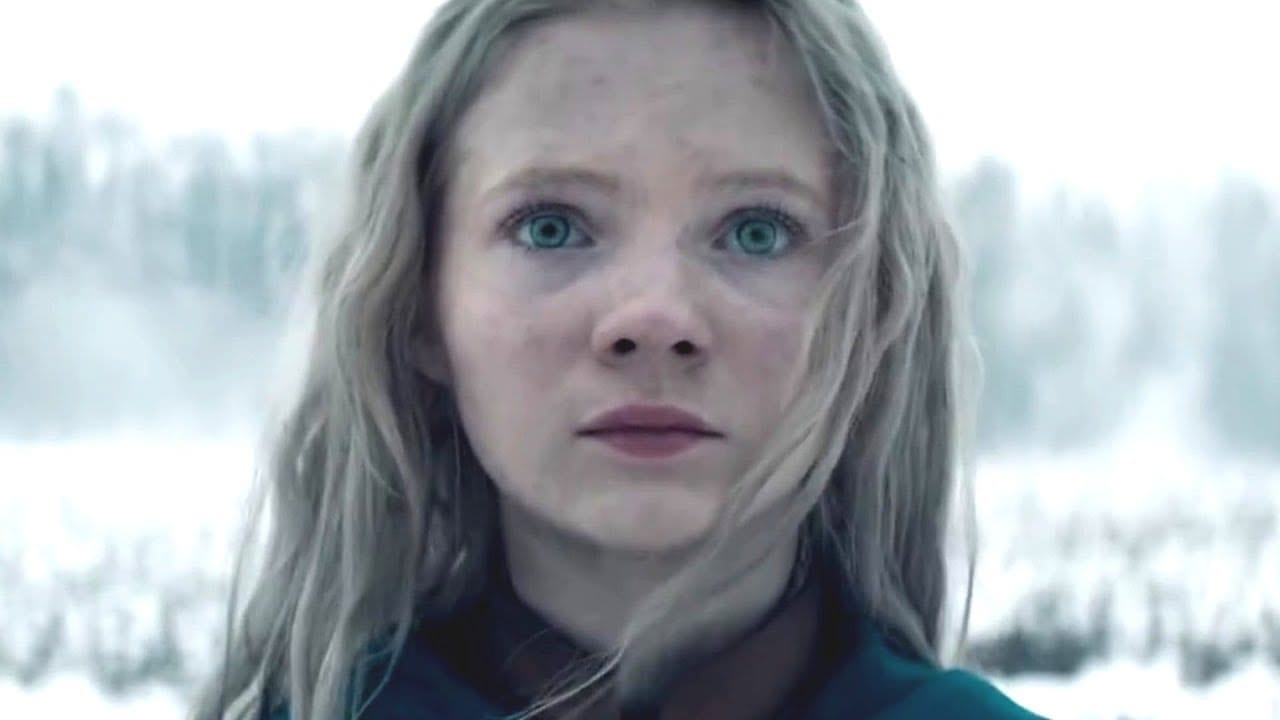 Netflix’s The Witcher is an excellent, excellent show, but if there’s one gripe I have about it, it’s the sometimes-confusing time jumps. Though the show does tie everything up nicely at the end of season one, it’s a pretty scrambled journey that wasn’t to everyone’s taste.

The following article contains spoilers for season one of Netflix’s The Witcher.

The stories of Geralt, Ciri and Yennefer all took place during different timelines, all of which came together for the season’s final episode, which saw Ciri and Geralt finally meet. The storytelling was met with some backlash from fans, but it won’t be making a comeback for season two.

It’s been confirmed that the multi-timeline format won’t be making a comeback, with the second season instead being a lot more linear. The news comes from showrunner Lauren S. Hissrich, who recently told The Wrap that the next set of episodes will exist on the “same timeline.”

“What’s great though is [the character’s stories have] intersected now. So what we’ll see in Season 2 is that all of our characters are existing on the same timeline.

She went on to add: “I think it will be a lot easier for the audience follow and understand, especially a new audience coming in. But there are still going to be some fun challenges with time.”

The Witcher season two is now ready to re-enter production following its COVID-19 hiatus. It’s expected that filming will take place in August of this year, as revealed by Witcher leaker site, Redanian Intelligence.

RI reports that cameras “are planned to start rolling again” on August 3.