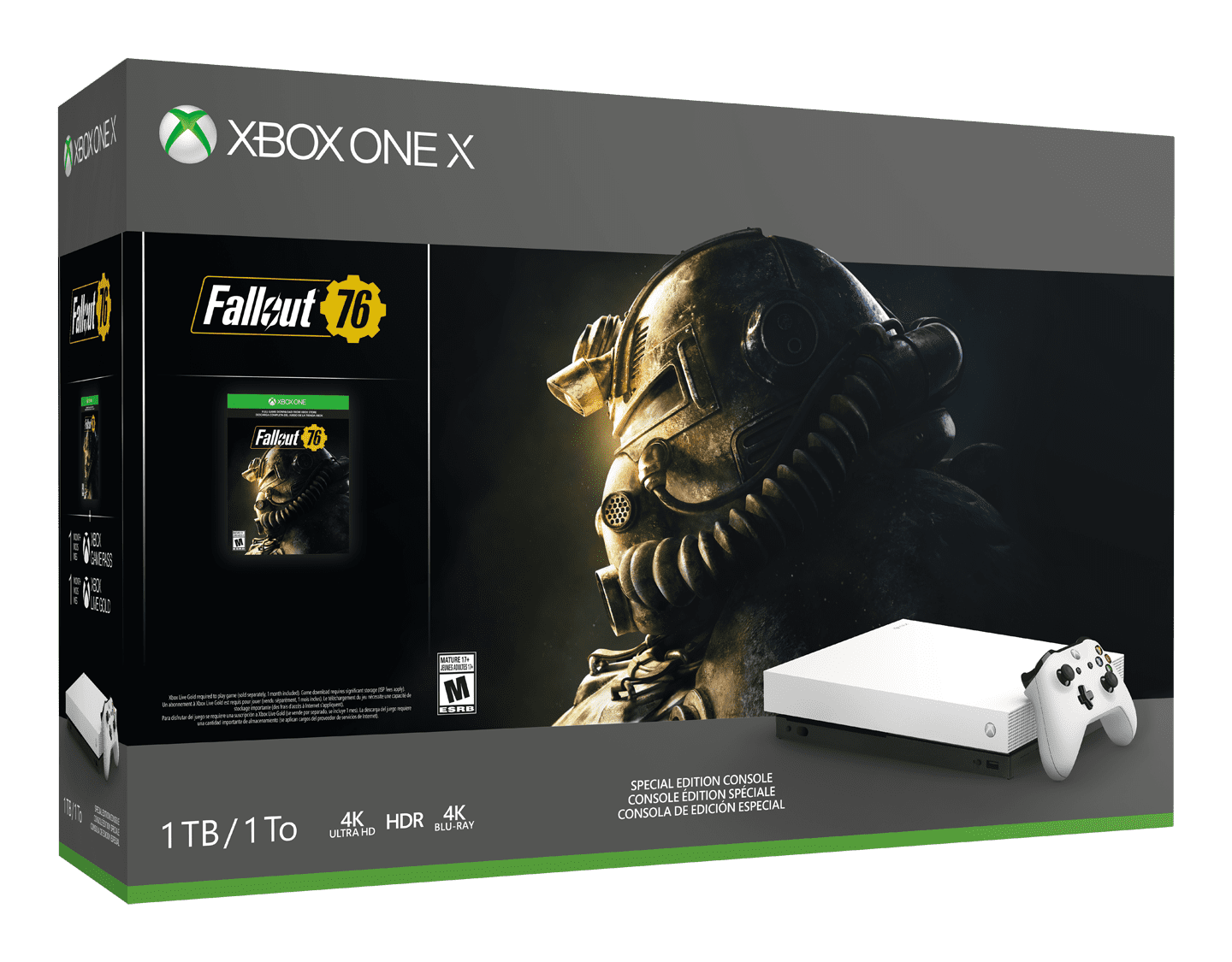 Microsoft has just announced that it’ll soon be releasing a white Xbox One for the first time ever. 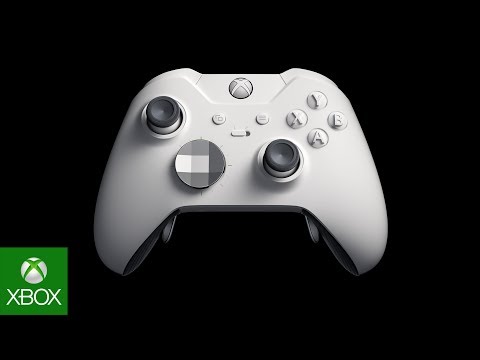 The console, which comes in the colour ‘Robot White’ is a part of a special edition Fallout 76 bundle which includes a copy of the upcoming game and a matching white controller.

Along with the console you’ll be able to pick up an extra Xbox Elite Wireless Controller – White Special Edition to match.

The official Xbox website states: “Our future begins on the world’s most powerful console.

“Play Fallout 76 in 4K resolution and HDR, and immerse yourself in the largest, most dynamic world ever created in the legendary Fallout universe with the Xbox One X Robot White Special Edition Fallout 76 Bundle, which includes a full-game download of Fallout 76, the Xbox One X special edition console, and matching controller. 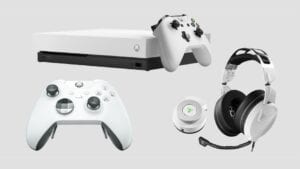 “Bethesda Game Studios, the award-winning creators of Skyrim and Fallout 4 welcome you to Fallout 76, the online prequel where every surviving human is a real person.” 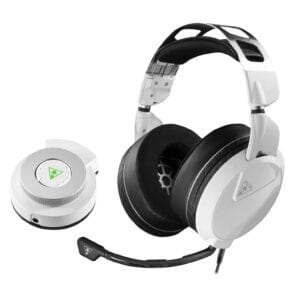 In terms of price and availability, this should be a lot easier to get your hands on than the recently released PlayStation Anniversary console.

Xbox confirms: “The Xbox One X Robot White Special Edition Fallout 76 Bundle will ship to retailers worldwide starting November 14, 2018 and is available for pre-order today for $499.99 USD exclusively at Microsoft Store and GameStop in the U.S. and globally at participating retailers.

“Pre-order the Xbox One X Robot White Special Edition Fallout 76 Bundle and be the first to join the Break-It Early Test Application (B.E.T.A.), where players will be able to explore post-nuclear Appalachia before the game’s official release.”

What do you think about the new white Xbox, and will you be picking up Fallout 76 later this year?