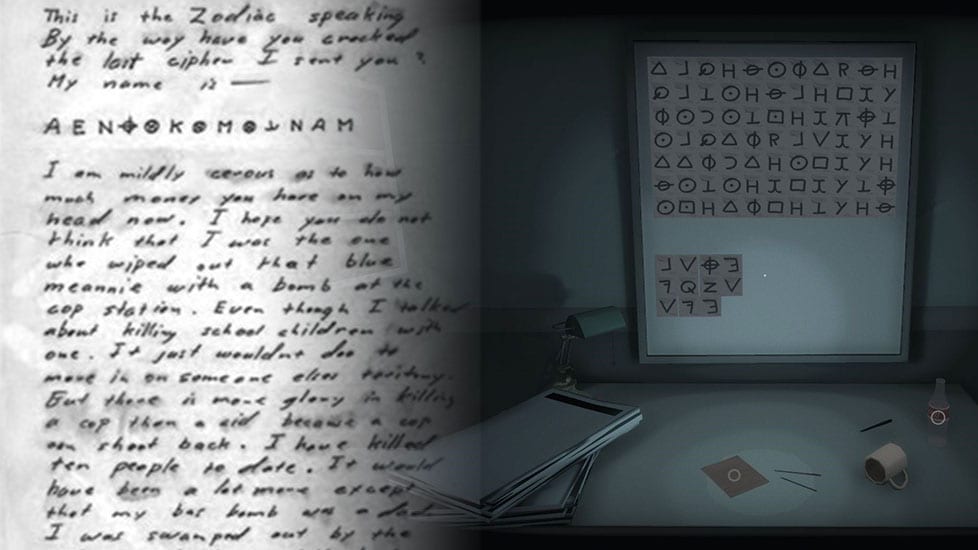 The infamous and still-to-this-day anonymous Zodiac killer is set to make waves in the gaming scene thanks to the upcoming indie title, This Is The Zodiac Speaking.

This Is The Zodiac Speaking is a “noir fact-based psychological thriller” in which you’ll play as San Francisco journalist Robert Hartnell who one day answers the phone to the Zodiac.

What follows is a deeply unsettling mystery for you to uncover, complete with horror elements, stealth mechanics and even a detective mode. With unique stylised graphics and the help of award-winning Polish writer Łukasz Orbitowski, this is definitely a game to keep your eye on.

Developed by Punch Punk Games and published by Klabater, This Is The Zodiac Speaking will have “several endings” to discover, which hopefully will depend on your choices and detective work as you progress through the story.

The evidence-based story will give you the opportunity to experience the events from the perspective of a survivor of the Zodiac. You’ll be able to solve the murders during therapy sessions and while in detective mode, and it’s up to you to save the souls of the killer’s victims.

If you’re keen to see the game in action, the one and only JackSepticEye played through some of it earlier this year. Check it out in the video below.

The game is currently live on Kickstarter and has just reached 30% of its target goal, meaning we’ll hopefully be seeing it soon. A little luck might be needed for this one though, as the campaign is only running until September. If you feel like supporting this budding project, you can do so right here.

This Is The Zodiac Speaker’s Steam page is already live and you can find out more and wishlist the game right here.