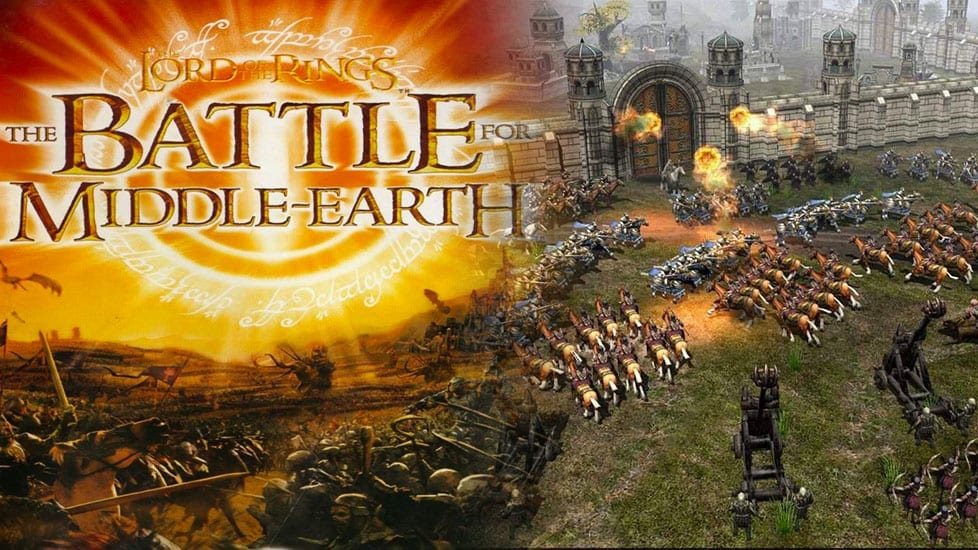 The ever-iconic The Lord of the Rings: Battle For Middle Earth is getting a fan remake thanks to the developers at BFME REFORGED.

Sadly, EA hasn’t shown much (if any) interest in remaking the title and now the IP is seemingly lost in licensing hell, but if you’ve been looking to scratch your BFME itch then BFME REFORGED has you covered.

The team of developers is hard at work on a remake of the original game and has been doing so since way back in 2018. We’ve now been treated to a full gameplay reveal which is looking absolutely breathtaking.

The 18 minutes of gameplay successfully capture the heart and soul of the original game while adding a much-needed visual upgrade to meet today’s high standards. With over 100,000 views and nearly 10k “likes” at the time of writing, it’s clear that the fans are just as impressed as we are with the new offering.

Check it out on the creators’ YouTube channel here, or in the video below!

Originally spotted by Kotaku, the trailer definitely has us excited for the remake, and hopefully we’ll be able to get our hands on it sooner rather than later.

Explaining just how far the project has come since it began (and teasing a beta release), the devs explain: “We are capable of creating optimized and beautiful models, textures and effects quicker. We can even provide characters with various animations. Though our project is non-commercial we can do things on a high level by paying attention to all details and honing our own skills in game creation.

“Our programmers have gone far in developing the essential gameplay mechanics. We expect the development speed to skyrocket after the upcoming release of the beta-version with two factions, so adding another four factions to the game will be comparatively quick.”

Right now the developers are still looking for extra hands on the project, so if you think you’ve got what it takes to help (or even if you just feel like tossing a coin to these wizards) you can do so right here.