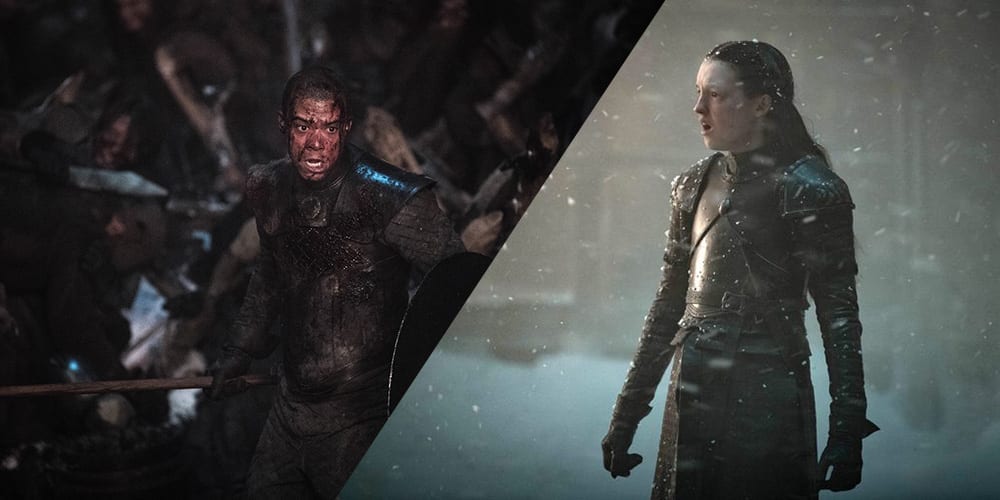 As Game of Thrones continues on through its final ever season, there are a few complaints that the ice and fire epic isn’t quite what it should be. Alongside grumbles that the pacing is slower than the Night King’s trip from Hardhome, some fans are saying HBO’s show is too dark…quite literally.

The season has had us squinting at our TV screens and trying to work out whether you’re looking at Beric Dondarrion or the Hound. The first three episodes have been more than a struggle at times. Yes, the Battle of Winterfell was one of the most epic episodes of a TV show that we’ve ever seen, but that didn’t make it any easier to try and work out what in the world was going on.

Without dragons blasting their flames and Melisandre lighting Dothraki blades, we would have been more blind than Arya Stark in Season 6. It actually turns out that there is a real reason the show is so dark these days.

In an uncovered interview with Insider the cinematographer on the series, Robert McLachlan explained that early seasons of the brutal show were bathed in unnatural light.

“If you watch season one again, there’s a lot of unmotivated backlight,” said McLachlan. “Even day exteriors, you can tell that they’ve been lit.

“The cinematographers who’ve been doing it since then, I think we’re all very much on the same page where we’re trying to be as naturalistic as possible.”

“That was your primary lighting source. There was this rule there that nobody in this world would burn candles in the daytime because they’re a luxury item, they’re far too expensive.”

“What’s happened is now, with winter really here, there was a consensus that it would seem daft for them to have the shutters open when it’s so bitterly cold out.

“Why would they do that? But on the other hand, it really makes it a lot harder for a cinematographer to justify some naturalistic light in there without so overdoing the candles or the fire or what have you.”

Thankfully, it looks like things will be a little brighter in the next episode.

The next episode looks as if the Mother of Dragons will stake her claim on the Iron Throne. Her surviving forces are heading towards King’s Landing at an alarming pace. Cersei has cemented herself in the capital and refuses to move from that very pointy and powerful chair. However, it seems Dany has a plan. She promised, “We’ll rip her out, root and stone”, Dany and her two surviving dragons are sure to mean big trouble for the stoic Queen.

Either way, the women are clearly in the most powerful positions as Game of Thrones heads into its final run. Whether Cersei, Daenerys, or someone completely different grabs the right to the Iron Throne, you can make a large bet that there’s going to be plenty of twists and turns in these final few episodes. I can’t wait to see those final few minutes, and learn the fate of all those involved.