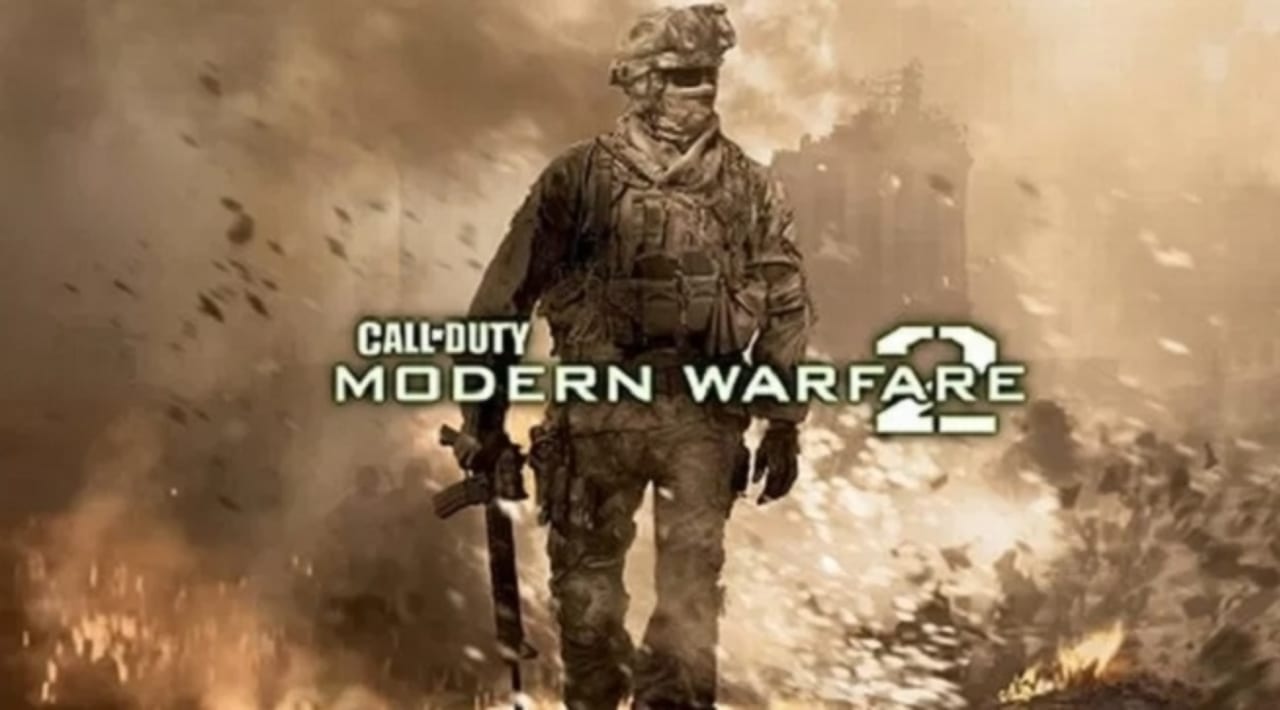 Call Of Duty fans all over the world are dusting off their copies of COD: Modern Warfare 2 thanks to the recent announcement that it’s now backwards compatible.

The good news recently broke and fans of the franchise couldn’t be any more excited. 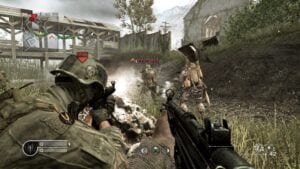 It’s perfect timing too, as the Xbox 360 title is also currently on sale meaning you can pick it up for cheap and play it like it’s still 2009.

Right now it’s selling for just $14.99 if you’re an Xbox Gold subscriber, or just $19.99 if not. You can check the title out on the Xbox marketplace right here.

The addition of the title to the backwards compatibility library for the Xbox One means that there’s now only one COD title that isn’t available to play on the console – the original Call Of Duty from way back in 2003.

Modern Warfare 2 became the eighth-best-selling Xbox 360 title of all time, selling over 7 million copies across the world.

The announcement that it can now be played on your Xbox One has left a lot of COD fans very happy, as the game is often recognised as being one of the best in the whole of the Call Of Duty franchise.

To revisit one of the best FPS titles ever simply pop your Xbox 360 disc into the console, or download it from the Xbox store.

Back in January GameByte ranked the COD games from worst to best, placing MW2 at the top stop. Our very own Ollie Green wrote:

“Whilst not as refined as Black Ops II, Modern Warfare 2 paved the way for the future of online shooters. The ranking and prestige system in MW2 was perfect – the perks and abilities all mattered and choosing the right loadout actually meant something important whilst playing.

“Looking back at it now, it was the first title that really gave players the opportunity to make meaningful gameplay decisions in multiplayer. We also found the story in Modern Warfare 2 to be one of the most gripping in all of COD history.” 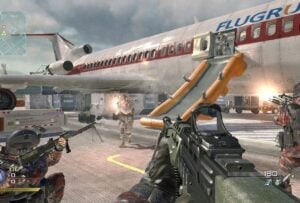 Will you be scouting out your old copy of MW2, or have you got your eyes on the new Black Ops 4?