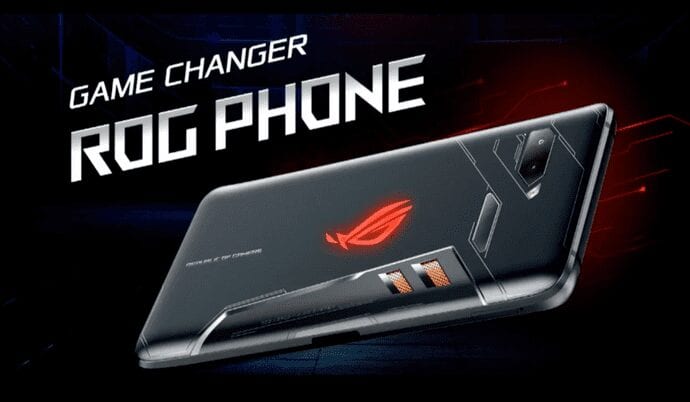 When it comes to mobile gaming, most phones just don’t cut it. We’d much rather save our battery and wait until we get home to play on PC or console so that the quality is the best it can possibly be. Plus, you know, it’s just more fun to play.

However, a new phone is being released that aims to revolutionise mobile gaming. The Asus ROG phone has been made specifically with gaming in mind.

The new phone features an external cooling fan that clips onto the back, plus an optional handheld dock that adds a second screen to the ROG Phone.

According to EnGadget, the ROG Phone is powered by Qualcomm’s flagship octa-core Snapdragon 845 chipset, but its top CPU clock speed has gone from the standard 2.8GHz up to 2.96GHz, which is a first in mobile.

Asus said: “Since its inception in 2006, the Republic of Gamers has pursued a mandate to push boundaries to deliver a better gaming experience. We started with motherboards, spread to virtually every DIY desktop component, and have been building hardcore gaming laptops for more than a decade.

“The smartphones in that early era barely qualified as such, but they started a revolution that transformed the computing landscape. We watched closely as these digital sidearms became increasingly capable gaming machines and all-around computers, and we saw how developers harnessed their growing power to take mobile gameplay and graphics to the next level. We also gained insight from esports professionals, regular players, and game developers on how mobile gaming devices could be improved.” 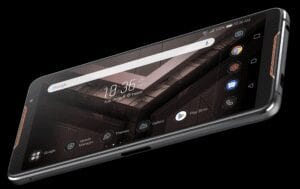 They continued: “Now, the time is right to introduce the ROG Phone. Our first Android device combines special Snapdragon silicon with innovative cooling to produce silky frame rates you can actually sustain. Its uncompromised display blends blistering speed with beautiful HDR visuals, while programmable AirTriggers and tactile enhancements heighten your physical connection and comfort. There are other upgrades throughout, and the phone is joined by a collection of transformative accessories for docking with a desktop, doubling up on screens and batteries, and adding console-like controls alongside a wireless display. ”