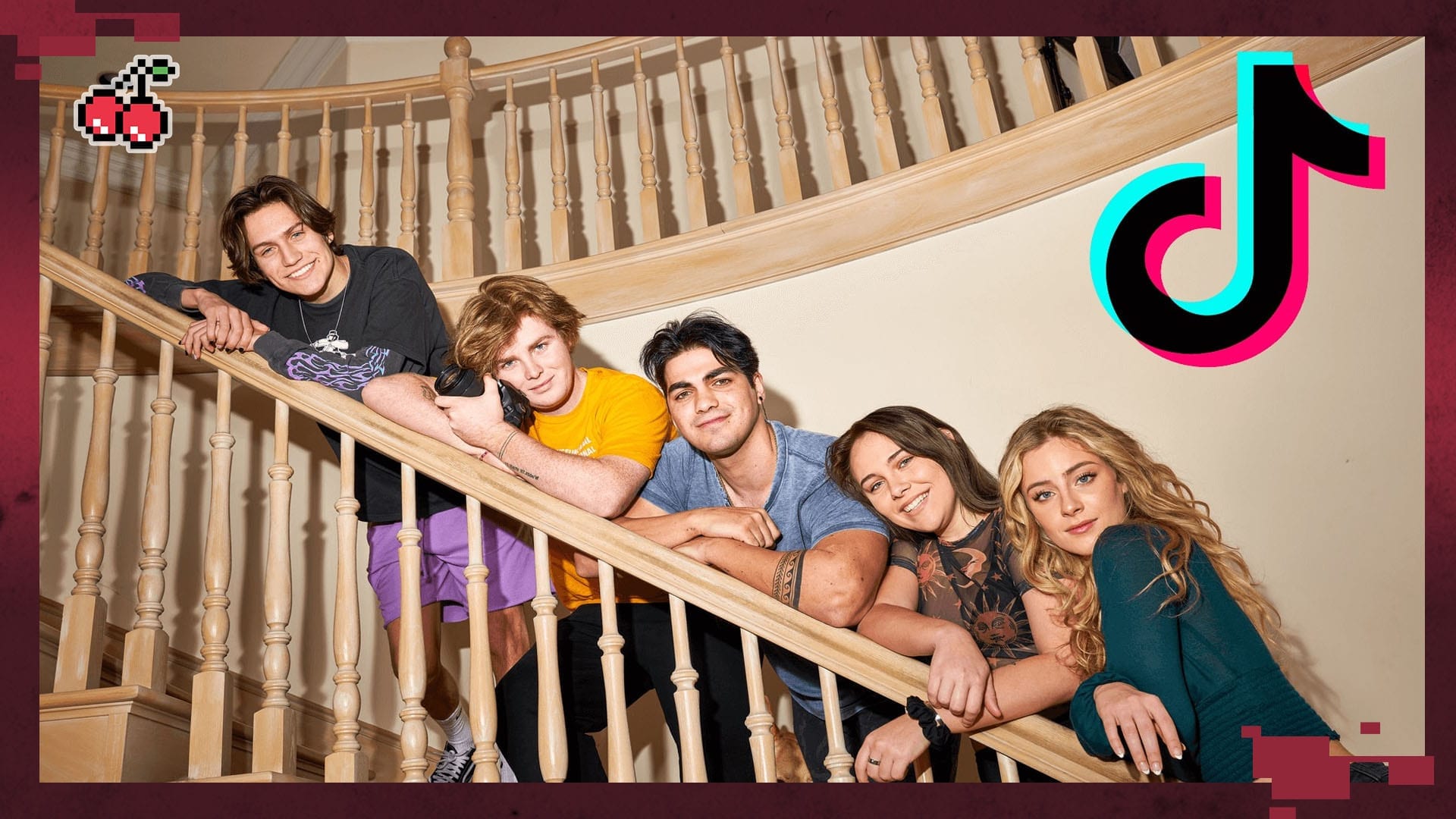 TikTok’s “Hype House” collective of teens is headed to Netflix as part of a new reality TV show [via The Verge].

The series is set to feature TikTok stars like Kouvr Annon, Nikita Dragun, Sienna Mae Gomez, Chase Hudson, Larri Merritt, Thomas Petrou, Alex Warren, and Jack Wright. The influences each have millions of followers and are some of the most successful influencers on the platform. Netflix’s new show will tell “the stories of the most popular personalities on social media as they come into their own, fall in love and tackle the next stage of their lives”.

What Is The Hype House?

Founded back in 2019, The Hype House is both a physical Spanish style mansion and a brand for the TikTok celebs that reside within it. The project has been funded mainly by the American fitness model Daisy Keech, who is known for being Instagram famous. Despite this, Keech will be absent from Netflix’s series, along with other Hype House members like Charli D’Amelio, Dixie D’Amelio and Addison Rae.

Regardless of your opinion on the platform, TikTok is a force to be reckoned with. The Hype House currently has 20 million followers on TikTok and 6 million on Instagram. Each individual member also has their own vast fanbase. Transforming the groups brand into a reality TV show could prove to be a success for Netflix. Wspecially when considering the collective’s millions of followers.

While reality TV and TikTok stars aren’t everyone’s cup of tea, there’s sure to be many hyped for the influencer fueled show. Netflix hasn’t announced a release date for the series, and filming of the project is still ongoing. So it could be a while before we see it on the streaming service. However, considering how online the members of The Hype House are, we’ll likely see something being posted on social media from the show’s production.