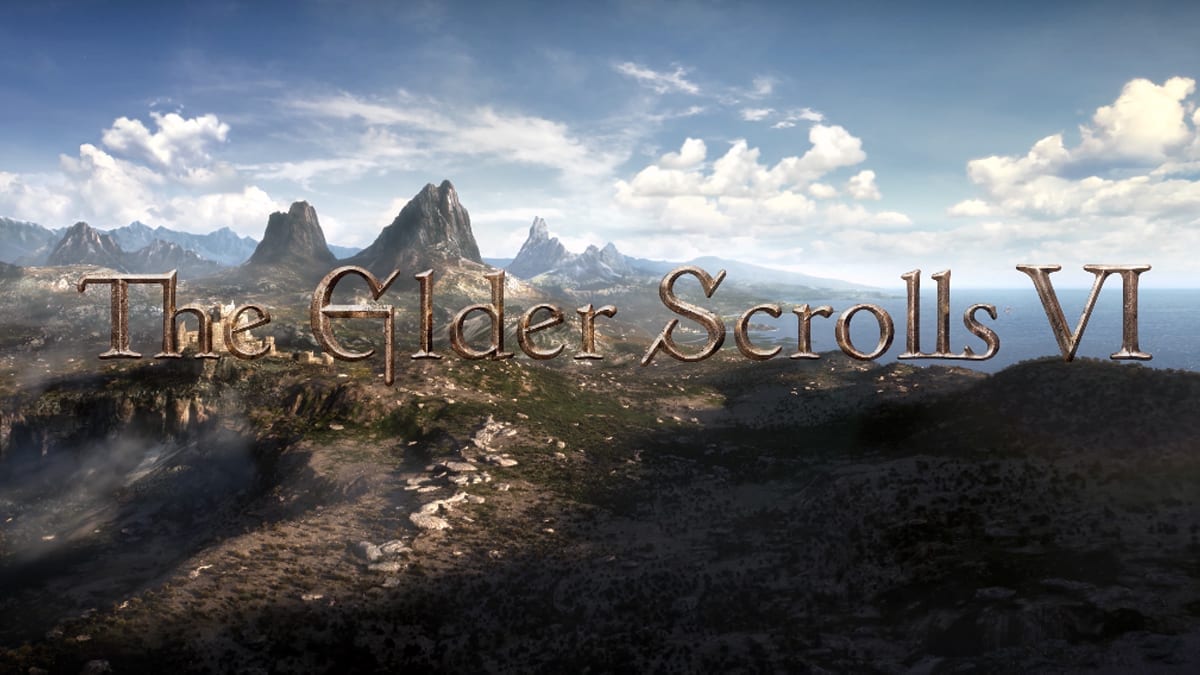 Bethesda’s Todd Howard has clarified that The Elder Scrolls VI is still in a “design phase” during a recent interview with The Telegraph.

According to the Bethesda Boss, the long-awaited sequel to Skyrim uses the same engine as its upcoming sci-fi RPG Starfield. As a result, both projects are being developed with Creation Engine 2 in mind:

“The [new Starfield] technology, Creation Engine 2, is sort of built for both [games],” he said. “It’s like a new tech base. The vast majority of our development work is on Starfield right now but everybody works on everything so the projects kind of intertwine.“

Of course, while Starfield is scheduled to release in 2022, it looks like we’ll have to wait a lot longer for The Elder Scrolls VI. Despite being unveiled back in 2018, Howard has advised that the project is still in the early stages of development:

So, what does this mean for The Elder Scrolls VI?

Well, for starters, it sounds like we won’t be getting a release date for the RPG any time soon. As a matter of fact, it sounds like the next Elder Scrolls’ development is intrinsically linked with Starfield. Therefore, it’d be safe to assume that development on the project won’t ramp up until Starfield is completed. This is something that Bethesda’s Senior Vice President of global marketing, Pete Hines, previously suggested in a Twitter reply.

Hopefully, The Elder Scrolls VI will eventually leave the “design phase” of development. Who knows, perhaps Starfield will provide some clues as to what the Skyrim sequel will actually be like!

How do you feel about this Elder Scrolls update? Let us know on our social media channels!