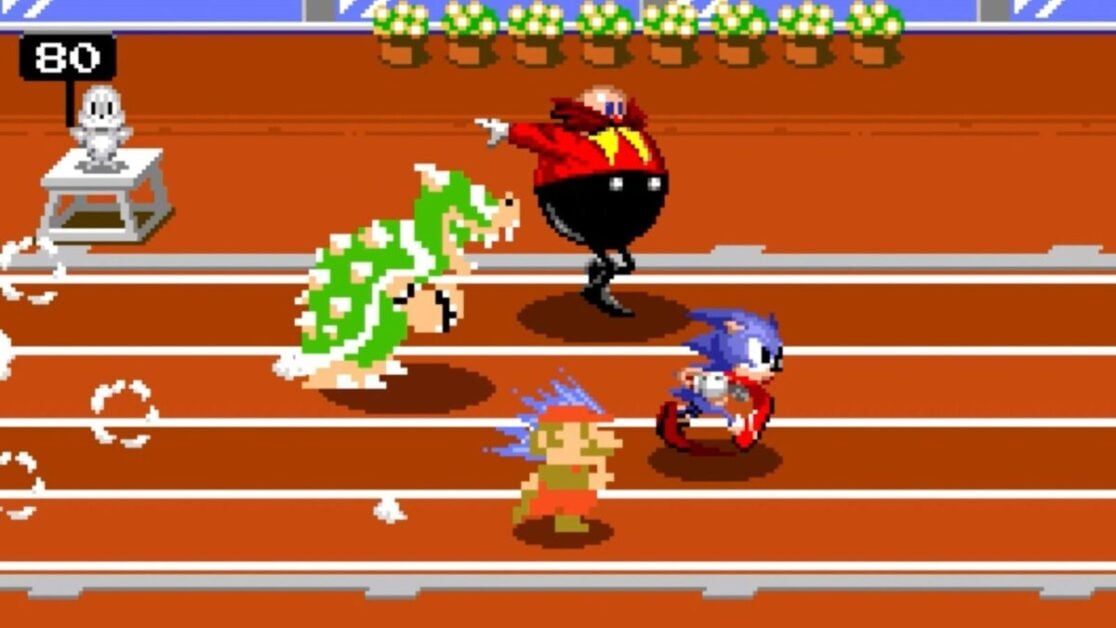 The Tokyo 2021 Olympic Games has opened with a host of orchestral video game soundtracks, all of which belong to famous Japanese franchises. Check it out!

Played during The Parade of Nations, the soundtrack featured music from 14 different video games, including Sonic the Hedgehog, Final Fantasy, Monster Hunter and Dragon Quest. As a result, it didn’t take long for video game savvy viewers to recognise the iconic tracks, which prompted various gamers to share clips on Twitter [via VGC].

Nikkan Sports has also kindly curated a list of tracks featured during the event, which can be found below:

Sure, video games are a massive part of Japanese pop culture. However, hearing so many game tracks at an Olympic event still feels surreal. If you didn’t actually get to catch the live version of the event, you can rewatch it via BBC iPlayer if you’re in the UK or Discovery+. Just make sure you brace yourself for an emotional rollercoaster ride of nostalgia!

Did you catch the Tokyo 2021 Olympic Games ceremony? Share your favourite featured song with us on our social media channels. Don’t worry; we won’t judge you for not choosing the Final Fantasy Main Theme. Maybe.

Ghostwire: Tokyo Gets A Spooky New Trailer At The PlayStation Showcase