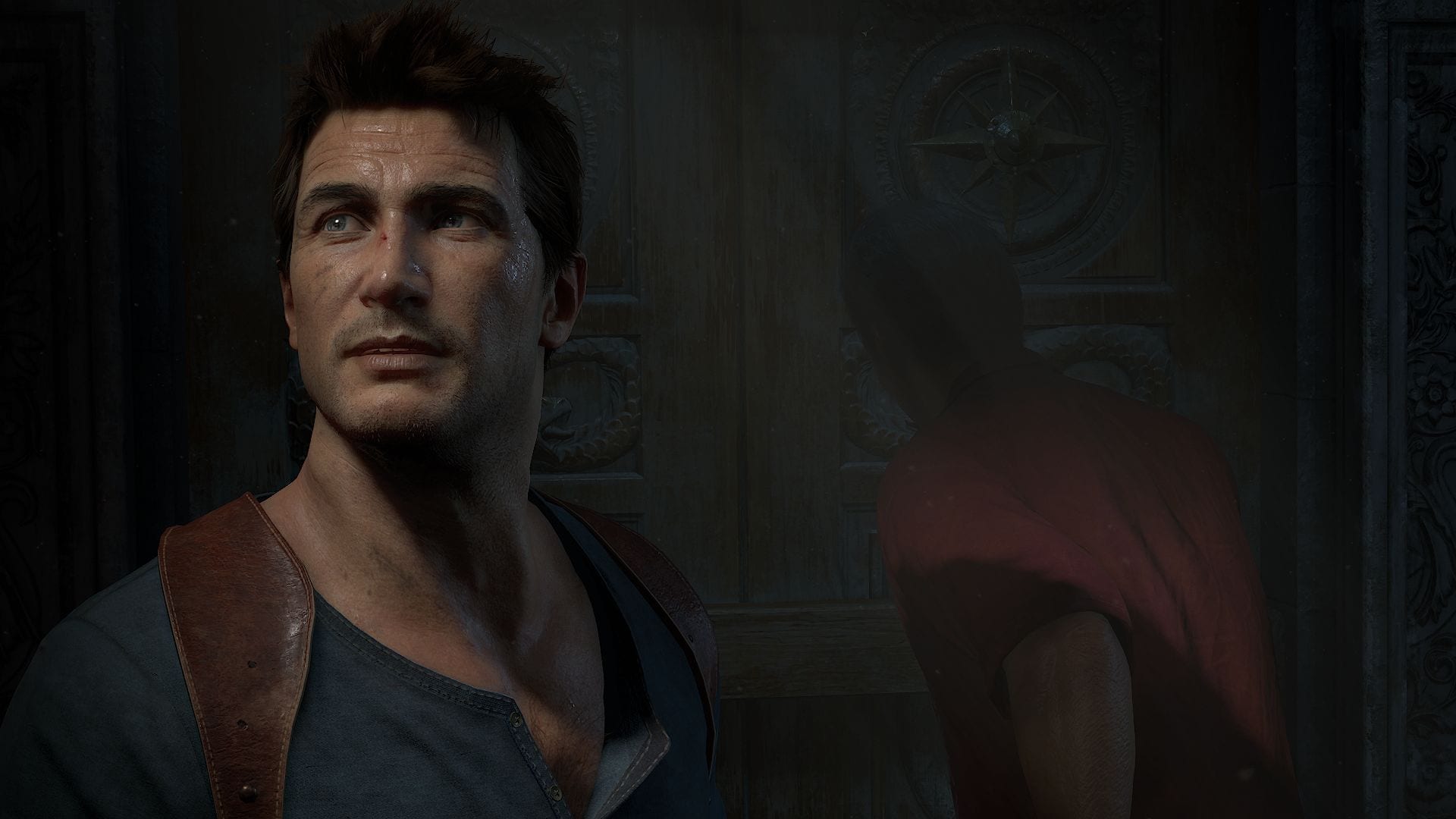 The supposedly-upcoming Uncharted movie has seen a lot of issues, but starring actor Tom Holland has high praise for the latest draft of the script.

Speaking with IGN, the Nathan Drake actor updated the world on the movie’s status, saying its script is something pretty special.

“I read the newest draft of the script on the way over here and it’s one of the best scripts I’ve ever read,” Holland said. “It really, really jumps off the page.”

He went on to add: “I think what Uncharted offers that most video games films don’t is that it’s an origin story to the games. So if you played the games, you haven’t seen what’s going to happen in the film,

“And if you haven’t played the games, you’re going to enjoy the film because it’s information that everyone else is getting at the same time. But I’m super excited to make that movie and it’s been a long time coming.”

Whether or not we’ll actually ever get to see the Uncharted movie is another story. It’s been trying to get off the ground for the last 13 years, and even though Holland and Mark Wahlberg are signed on to star in the flick, the movie has already seen six directors come and go.

Speaking to GameByte last year, Nathan Drake video game actor, Nolan North, said of the movie: “The last I heard, I’ve met a few of the directors that’ve come and gone, I’ve been privvy to a couple of the scripts that have come and gone. It’s been talked about since…oh boy, a long long time,

“It’ll be really interesting to see if they get a script. I really think the December 2020 is never going to happen, ’cause they don’t have a script yet. And it takes a lot longer to shoot and go through post-production than a year. So, especially if they’re gonna do it right.”

Sony Pictures recently confirmed it would delay the release of the live-action film until March 5, 2021.