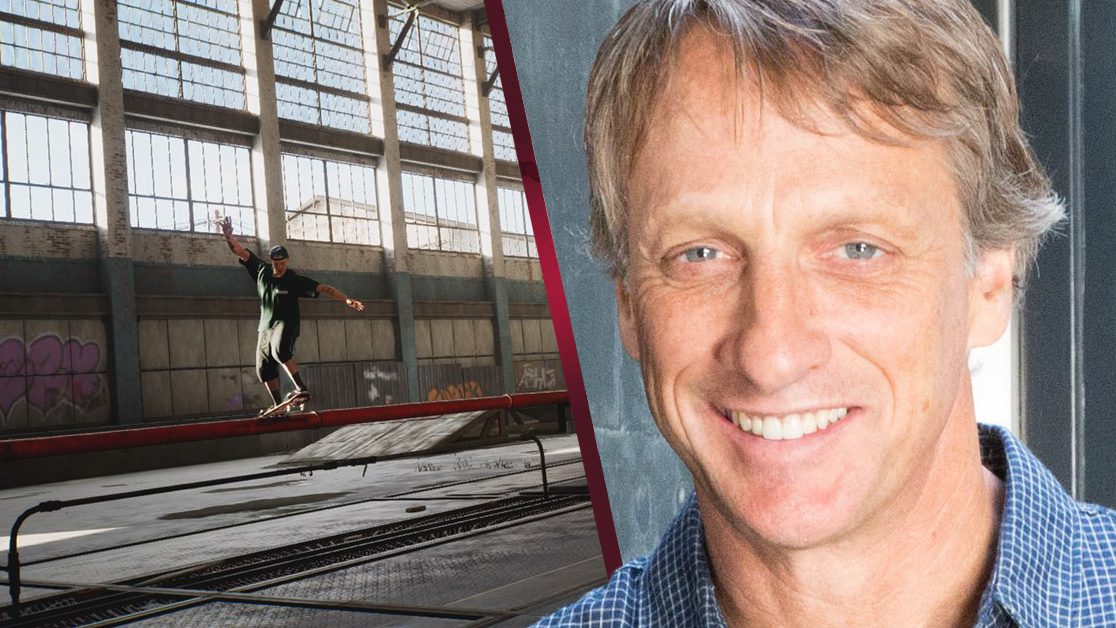 In some potentially crushing news for Tony Hawk Pro Skater fans, the skater himself has confirmed that a 3+4 remaster was cancelled due to Activision restructures.

The developer had only just released the Tony Hawk Pro Skater 1+2 remaster. However, recently Tony Hawk himself confirmed that a Tony Hawk Pro Skater 3+4 remaster was in the works. According to a conversation with senior designer at Vicarious Visions andyTHPS on the designer’s Twitch, that was “the plan” anyway.

what did tony hawk say?

“I mean that was the plan, you know, even up until the release date of [THPS1+2] we were going to 3+4, and then Vicarious got kind of absorbed, and they were looking for other developers, and then it was over,” said Hawk in the interview with andyTHPS on the latter’s Twitch channel.

Of course, Hawk’s surprise drop of this nugget of information doesn’t go much further than that. Video game development is a mysterious thing and we often don’t know how far a game is in development. So it could just be that things were in the planning stages, no concrete work might have been started.

There is also the possibility that a THPS 3+4 remaster could still happen. Microsoft is interested in reviving old series as part of its acquisition of the company. And what better a series than one that technically already has been revived.

Hopefully the acquisition will bring more good than it does bad. As fans can be incredibly passionate about the THPS, because many have fond memories of playing as a child. Maybe we just need to hold out a bit longer!