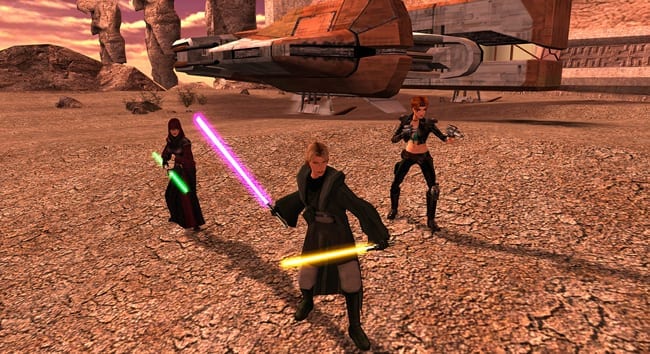 Now that Microsoft is bringing us both original Xbox and Xbox 360 games to the Xbox One backwards compatibility family, there’s such a wealth of classics that returning fans and those new to a particular series can enjoy. As always, this type of list is subjective and while I can’t list every game in existence in a single article, there’s plenty of great games that never made my list, so be sure to sound out your favourites in the comments section. 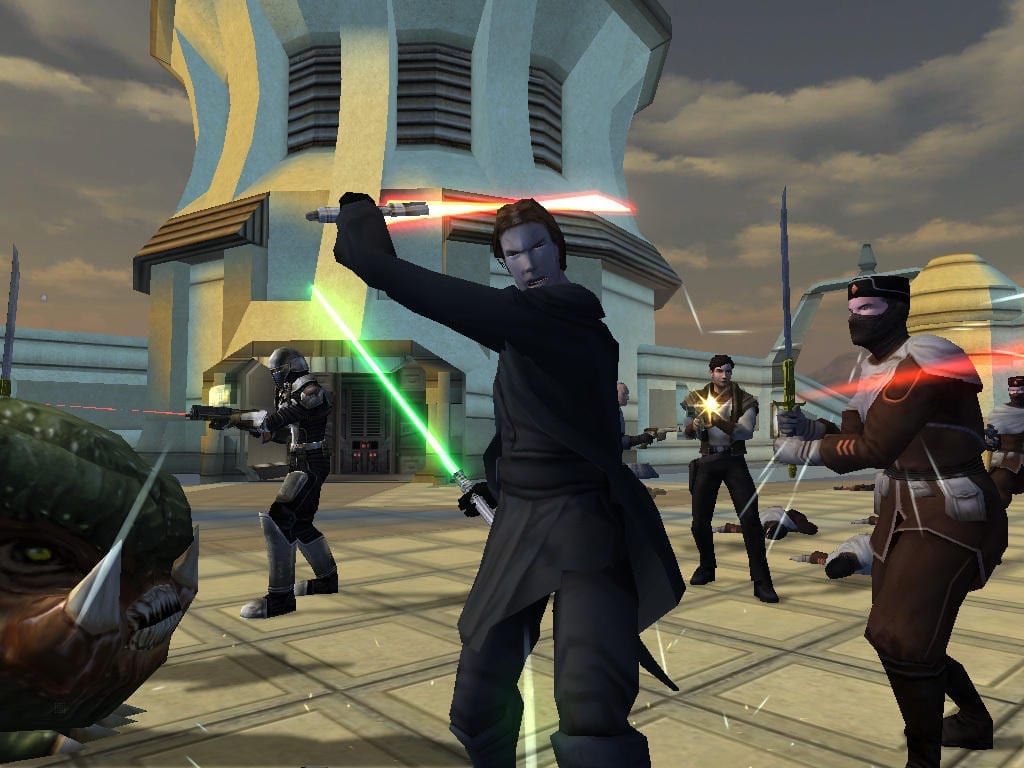 Recently the awesome Star Wars: Knights of the Old Republic joined the Xbox One backwards compatibility list and as a result, it displayed the game in 1080p, performed at a better framerate and gave us an even better way to experience this classic title like never before (unless you play on PC of course). Original Xbox games may not have Achievement support, but that’s ok, because you don’t need Achievements to spur you on to play one of the best games of all-time. With that said, what better way to get more Knights of the Old Republic goodness with its sequel developed by Obsidian Entertainment? Answer…there is no better way you Rebel SCUM! 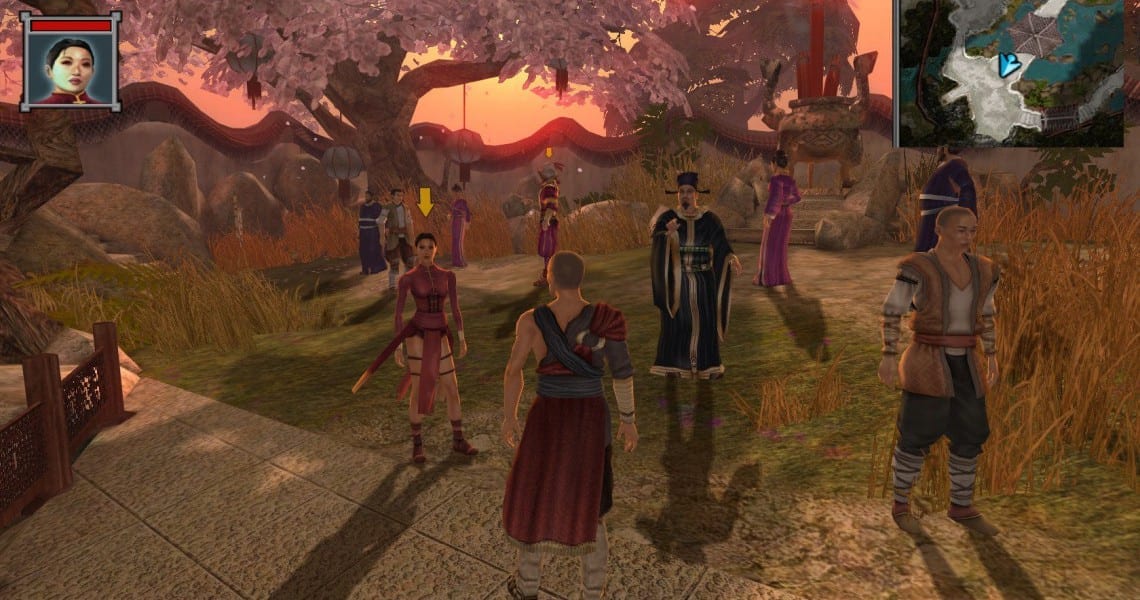 Next up on my list is Jade Empire. This classic title was set within Ancient China with the magnificent Chinese mythology lore to shape its world and your story. Borrowing from the Knights of the Old republic gameplay mechanic, your actions, good or bad, would reflect how the world responds to you and ultimately shaped your ending. Giving players a choice of six pre-set characters, your Spirit Monk would balance Yin and Yang with a lengthy and fulfilling campaign, interacting with a wealth of interesting characters and mystical creatures. This was also the first game of its type that had me wanting to play the whole game being a goody two-shoes from the get-go, which was until I decided to poison the water and kill everyone in the village during the games conclusion. The Dark Side certainly flowed through me with this one. 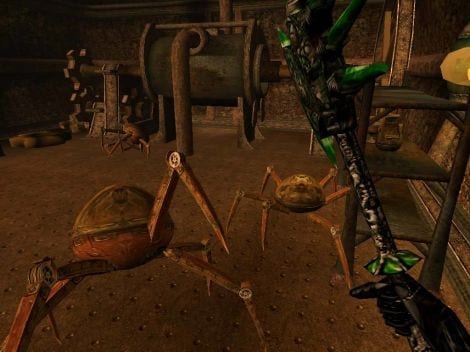 Ok, I admit, before I ever got to play The Elder Scrolls IV: Oblivion, I had missed all previous instalments in this series and that includes The Elder Scrolls III: Morrowind and I’m sure that I’m the only one. So with that in mind, what better candidate to bring Morrowind to the Xbox One backwards compatibility? This open-world, action RPG really did set the groundwork for all the games that followed in The Elder Scrolls series, with its huge world to explore, open-ended approach, character creation and easy to pick up and play combat. The war to free Morrowind from the clutches of the Imperial reign has forged over centuries and I would love to experience this game for the first time on Xbox One with crisp 1080p visuals and a smoother framerate that the original Xbox could not offer back in the day. 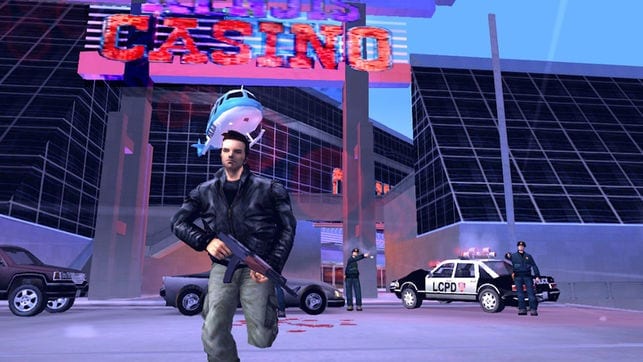 When the original Gran Theft Auto series released on the PS1, I’ll be honest, I didn’t really care for it all that much. However, when GTA III released on the PS2 in 2001, it set a new standard for the open-world genre which had a blueprint that many a developer and publisher were desperate to replicate, but little ever did. It was a patient wait for Xbox owners, as they had to wait for it to release in various regions between 2003-2004 and the same goes for its equally awesome sequel, GTA: Vice City. However, it was well worth the wait, because both games released on the original Xbox in a glorious double pack. Then in 2005, he had the evolved GTA: San Andreas (2004 for PS2), which had so much to offer, it was almost like playing a life-sim starring Carl “CJ” Johnson set in the early 90’s influenced by the city of Compton culture in L.A. If you were to ask me which of the three are my favourite, my preference would probably change day-to-day, but one thing is for sure, I want all three of these awesome games to join the backwards compatibility family. 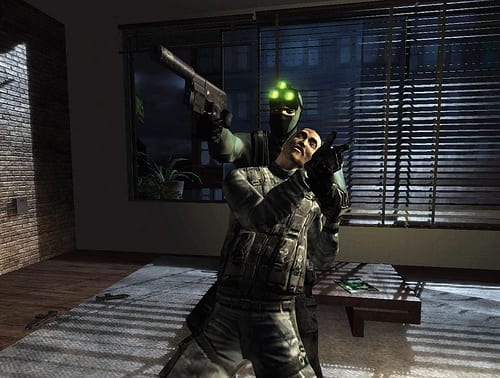 If there was one other series that was next in-line for the most important series for the original Xbox second to Halo, then it could be argued that the Tom Clancy’s Splinter Cell series fits that bill. In 2002 we had a worthy stealth contender to Solid Snake’s thrown in Sam Fisher. Powered by the then almighty Unreal Engine 2, Sam Fisher embarked on covert missions and stalked his prey from the shadows with a wealth of awesome James Bond-like gadgets. Then in 2004 we had its sequel with Pandora Tomorrow, and in 2005 with Chaos Theory, which brought with it a co-operative multiplayer mode to add to its already robust singleplayer campaign. Let’s hope Microsoft and Ubisoft infiltrates the Xbox One backwards compatibility list with this iconic series. 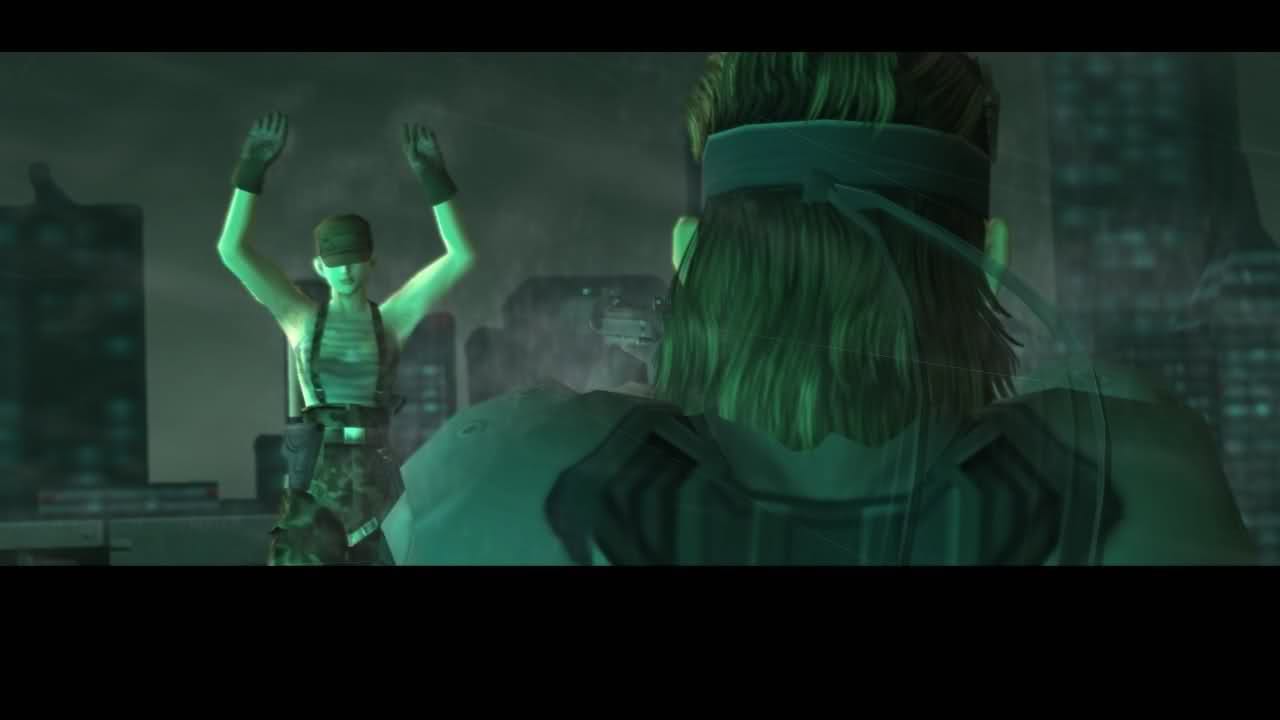 We already have Rockstar’s GTA IV and Red Dead Redemption joining the Xbox One backwards compatibility family, so why not have Max Payne 3 join in on the family fun? Released in 2012, we were introduced to a painkiller popping, alcoholic Max Payne that was so deep in depression, it seemed there was no redemption for our fallen hero. However, after taking on a job as private security contractor for a wealthy Brazilian family with spoiled rich kids, Max soon finds his mojo and proves that there is plenty of fight yet in this old dog when that family’s life are put in jeopardy. Brining along his signature bullet-time shoot-outs, this narrative driven, cinematic tale, brought a tactical cover system (a first for the series), seamless interactive cut-scenes and a quite decent multiplayer, many would consider this to be the best Max Payne in the series and Rockstar needs to make this playable on Xbox One!

Are EA ever going to give us a new Fight Night game or are they too focused on their UFC series? Either way, we’re over due a new entry in the Fight Night series and while we have no idea whether that will ever happen, until then it would be great if they could make 2011’s Fight Night Champion playable on Xbox One. Even now, this game still looks great and plays fantastically, and its great silly fun playing against a friend with ‘no block rules’, Homer Simpson and Peter Griffin fisticuffs style. So until EA pulls their finger out and gives us a new Fight Night, just make this backwards compatible already, because we have been ready to rumble for long enough now.