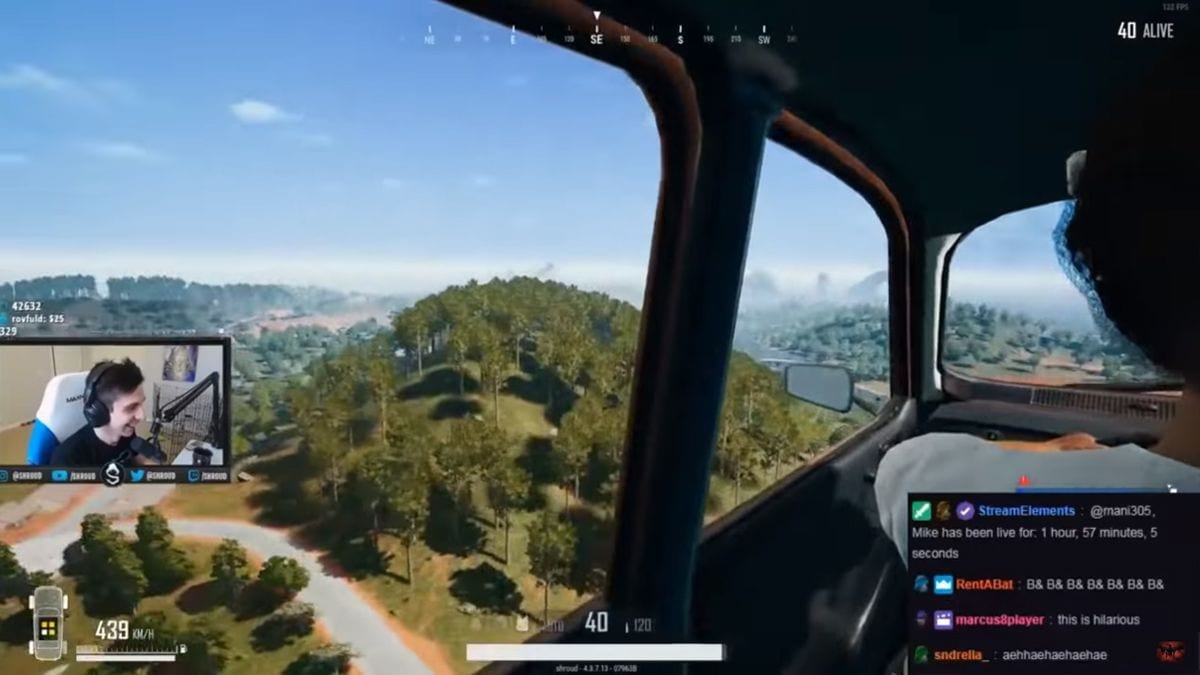 Michael “Shroud” Grzesiek is one of the top Twitch streamers at the moment and gets around 25,000 to 30,000 concurrent viewers per stream. He gets most viewers when he is playing PUBG as that is the game he is most known for. He also helped PUBG gain a lot of players when the game was in its infancy last year. 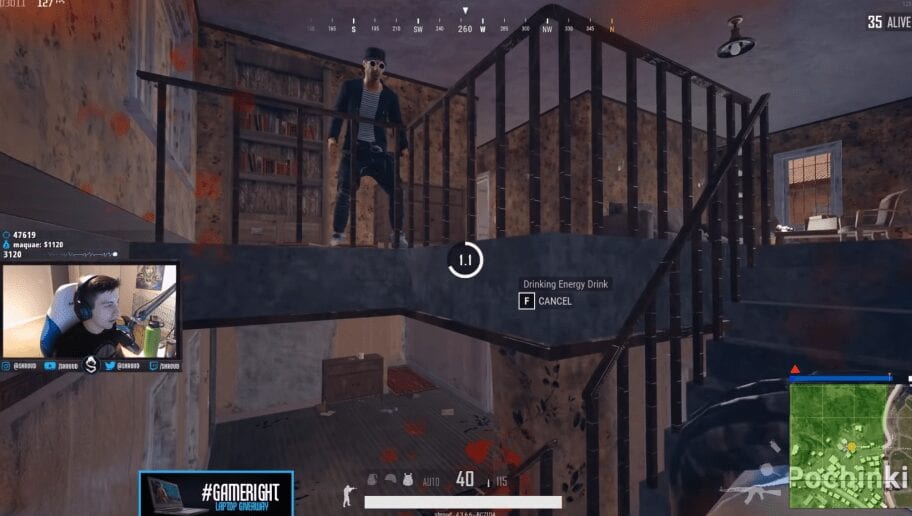 PUBG know he is such a key figure in their community and we know this by the fact that he has his own in game skins which you can buy.

However he was playing a game with one of his regular stream snipers and a hacker decided to drive a car through a building and park it right next to him. 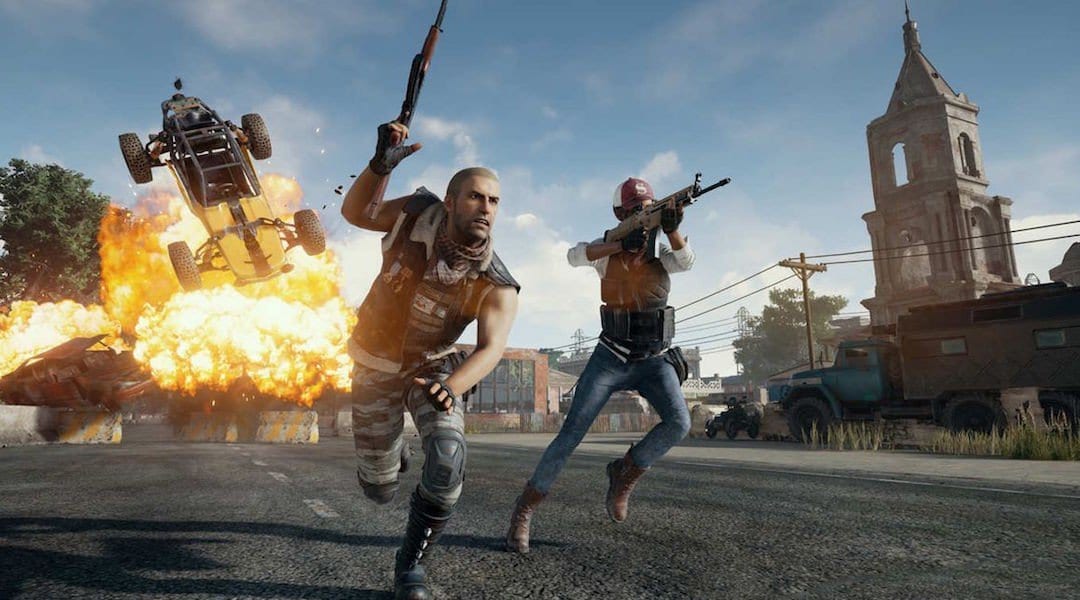 Shroud proceeded to fly about the map in the car and take out unsuspecting players until he eventually died by falling out of the car.

Check out the video below:

There is one point in the video where the hacker says “I actually sell these cheats for for a living” but Shroud quickly tells him not to say anymore as he fears that it may get him in even more trouble.

Brendan “PlayerUnknown” Greene, who is the creator of PUBG said this about a previous streamer when they got banned:

“In my house, you follow the rules or you GTFO.”

Clearly PUBG are trying to enforce the rules the best they can but they have always struggled with hackers and to many PUBG players there seems to be no end in sight. 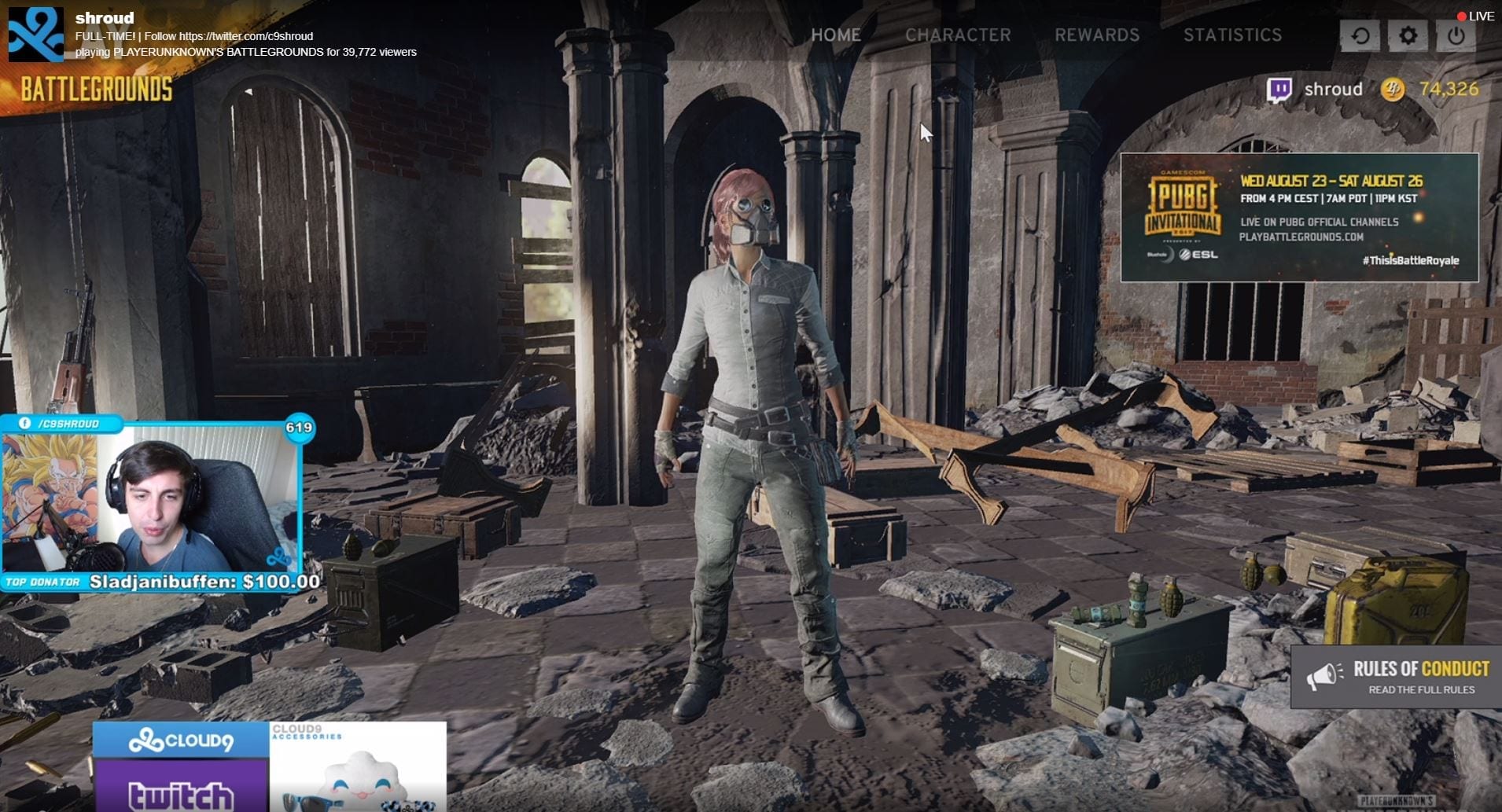 Having said that the anti-cheat system they have in place has apparently banned over 1 million players however this anti-cheat system can also flag innocent players as well. This is usually when players get into a glitched vehicle and go flying off into the air for an unknown reason.

Many people have seen this as an unnecessary ban against Shroud however others are more than happy to see him banned for what he has done.

Shroud then went onto play Rainbow 6 Siege and had this to say about the situation.

He has been banned from PUBG for a month. However he said that he can still play PUBG but he just can’t play on his account. I feel that this might also go against PUBG’s rules and might get even more of his accounts banned. We will have to wait and see.