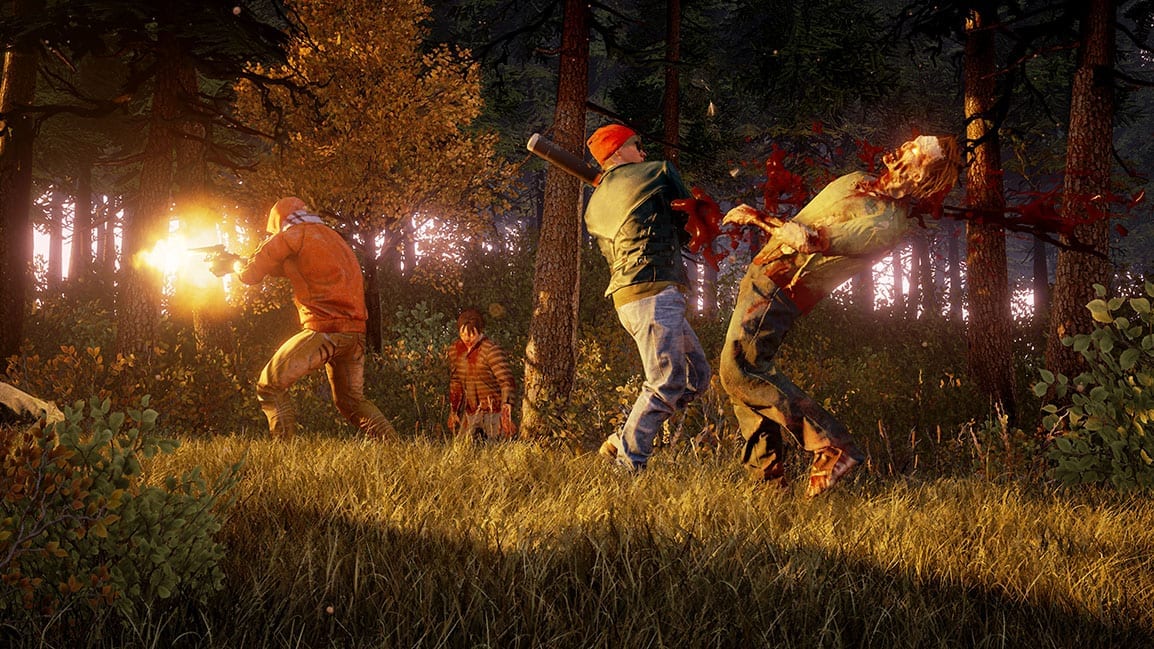 It’s another busy video game release month as we head into E3 this June with big first-party titles from the likes of PlayStation, Nintendo, Microsoft, not to mention some retro goodness from Capcom and Sega. So with that said, I’ve highlighted some of the key titles arriving this month, as well as the best of the rest. 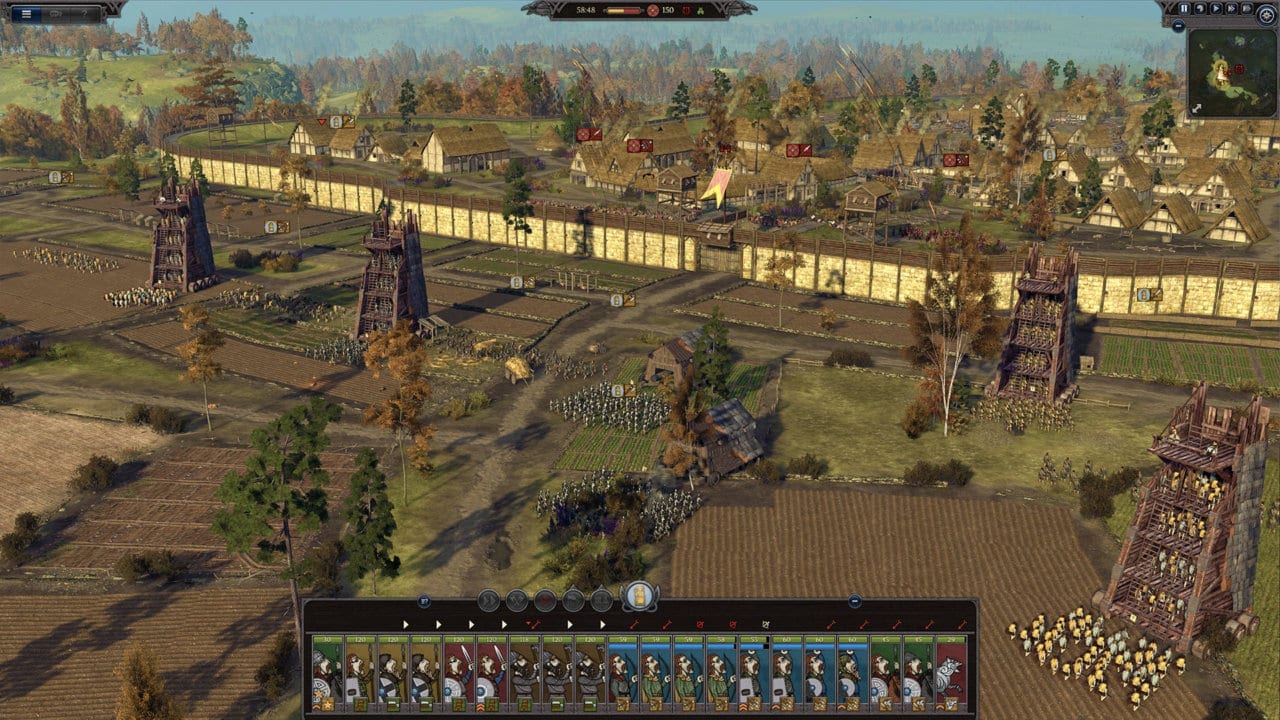 Thrones of Britannia is the first of a series of new spin-off titles for the popular PC Real-Time-Strategy series; Total War. Set in 878 AD during critical flashpoint moments in history, players most seize control of the epic battlefield whether it is the singleplayer campaign or heated contests online, you will have the command of Anglo-Saxons, Gaelic clans, Viking warriors and more! Will your kingdom thrive of fall? 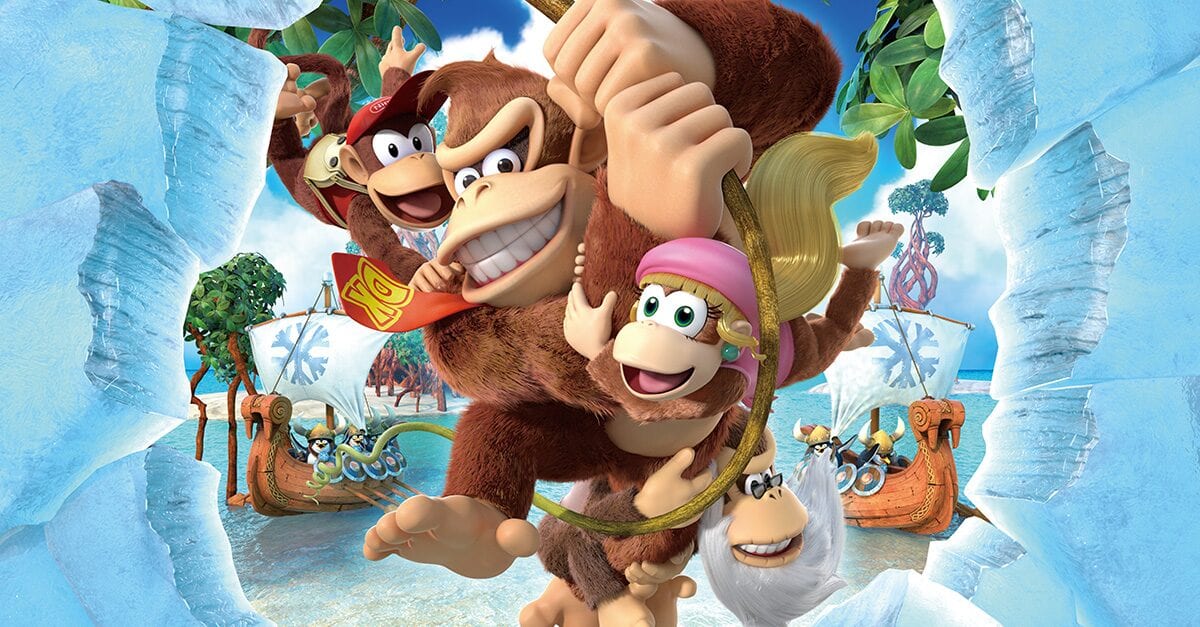 Originally released on the Wii U, Donkey Kong: Tropical Freeze is the latest of re-released titles coming over to the Nintendo Switch. As much as I love my Wii U, due to underwhelming console sales, titles such as the Tropical Freeze port gives players who may have missed the initial release a chance to finally get a taste of the challenging platformer from gaming’s favourite ape family, whether you’re playing on your own or in co-op. Donkey Kong: Tropical Freeze will not only look a little prettier and perform a little better, but it will of course come equipped with all the Switch hybrid capabilities and will even include Funky Kong as a new playable character with his new Funky Mode. 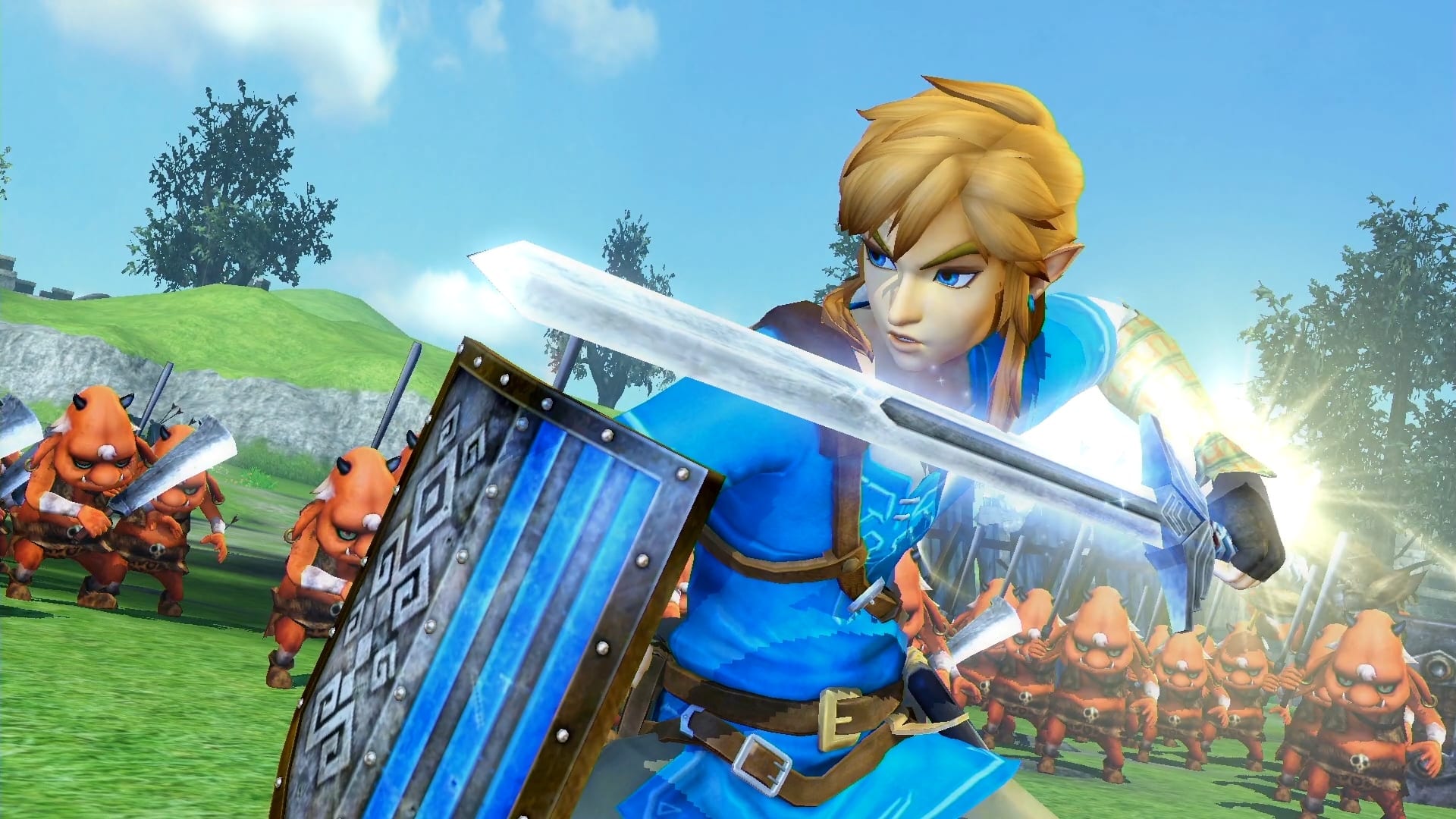 Another Wii U to Nintendo Switch re-release, Hyrule Warriors: Definitive Edition will cater for Dynasty Warrior, The Legend of Zelda and fans of the Hack and Slash genre alike. Being a combination of Hyrule Warriors that released on the Wii U and 3DS, this Switch port comes with even more content such as playable characters and stages, and will even include versions of Link and Princess Zelda from the awesome Breath of the Wild. 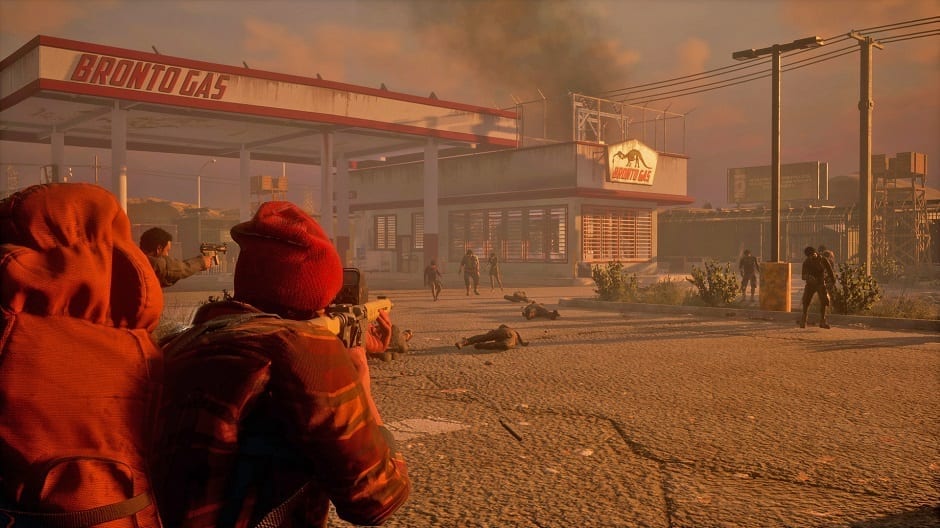 If you pre-order the State of Decay 2: Ultimate Edition you will get access to this title four days earlier than the standard edition (which releases on May 22nd). While the original State of Decay had a cult following, one aspect that fans had called for in the sequel is the ability to play this post-apocalyptic zombie survival horror game with friends. Well now your calls have been answered, as State of Decay 2 can now be played with up-to three other friends, not to mention with a larger and more dangerous world to explore. State of Decay 2 will also be an Xbox Game Pass and Play Anywhere title, as well as featuring cross-play between Windows 10 and Xbox One players. 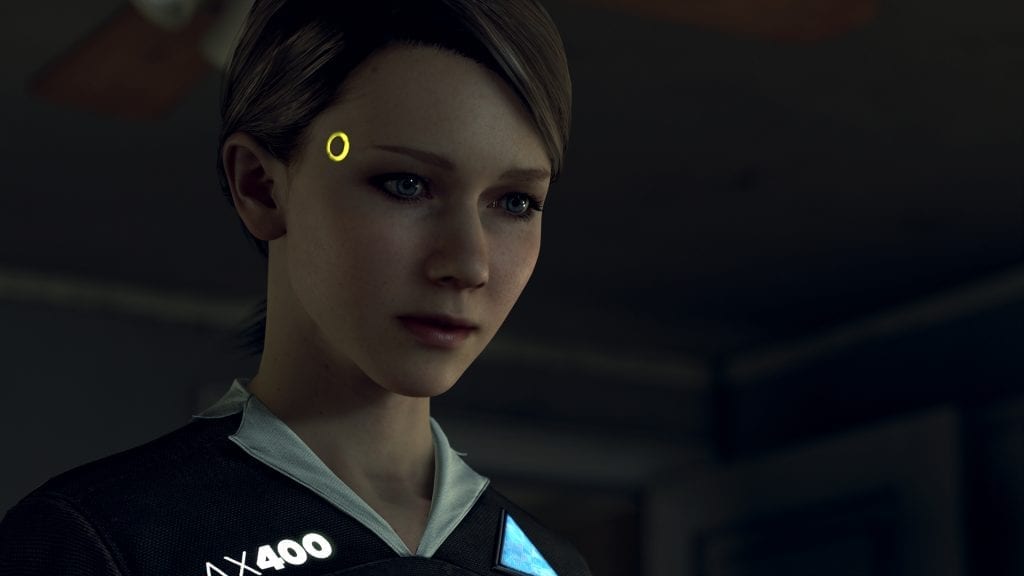 Hot on the heels of God of War, the next big PlayStation 4 exclusive is already inbound. From developers Quantic Dream, the studio that brought us Fahrenheit/Indigo Prophecy, Heavy Rain and Beyond: Two Souls, Detroit: Become Human tells the tale of an android uprising that were once created to serve the human race, but now they aim to fight back and seize control of their own destiny. Much like Heavy Rain, Detroit: Become Human will feature three protagonists, with three very different lives that will no doubt entwine with one another. Kara, housekeeping android that chooses to flee a life of domestic abuse, Connor an advanced model within the police force tasked with hunting down deviated androids and Markus, a freedom fighter of sorts that aims to free those like him from imprisonment. 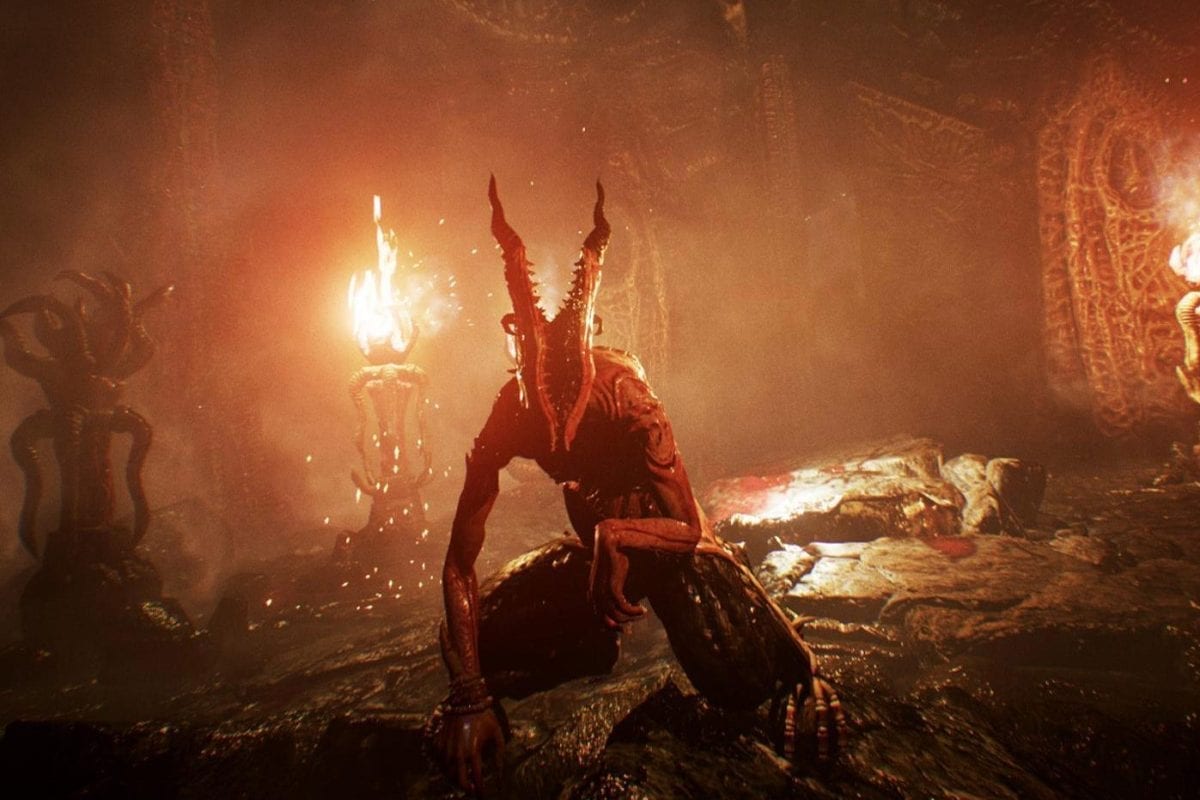 Oh and before we go, the hellish and demonic Agony is worth a notable mention as following seemingly endless delays, it looks to be finally releasing this month on May 29th for PC, PS4 and Xbox One (hopefully this release date will stick).
So that’s just some of the highlights arriving this month, below you’ll find the best of the rest. What video games are you looking forward to this month? Let us know across our social media channels.